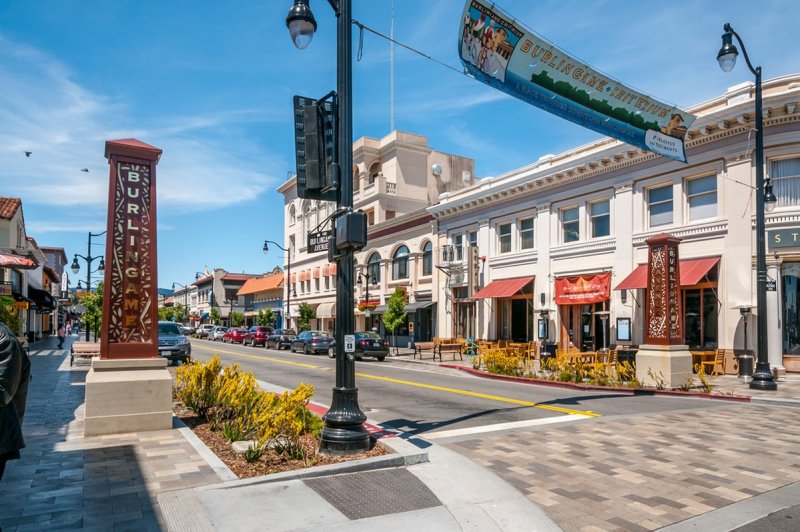 This is a medium-sized city on the San Francisco Bay. With a population over 30,467 people and six constituent neighborhoods. As such, Burlingame furnished rentals can be difficult to find. Let the experts at Key Housing Connections assist in finding you the best option.

The city is a decidedly white-collar city, most of the workforce employed in white-collar jobs, well above the national average. Overall, it is a city of professionals, managers, and sales and office workers.

Also of interest is that the city has more people living here who work in computers and math than 95% of the places in the US.

Of important note, it is also a city of artists. It has more artists, designers and people working in media than 90% of the communities in America. This concentration of artists helps shape the city’s character.

One of the nice things about the city is that it is nautical, which means that parts of it are somewhat historic and touch the ocean or tidal bodies of water, such as inlets and bays. Because of this, visitors and locals will often go to these areas to take in the scenery or to enjoy waterfront activities.

One downside of living here is that residents on average have to contend with a long commute, spending on average 30.73 minutes every day commuting to work. It is, however, a pedestrian-friendly city. Many of its neighborhoods are dense enough and have amenities close enough together that people find it feasible to get around on foot. In addition, local public transit is widely used. The San Francisco International Airport is close by for those who need to fly in and out of the area. For those who would prefer to avoid driving entirely and leave their car at home, it may be an option to use the transit instead.

For the size of the city, public transportation in Burlingame is quite heavily used. Mostly, people who use it for their daily commute are taking the BART (Bay Area Rapid Transit) or Cal-Train. For Burlingame, the benefits are reduced air pollution and congestion on the highways.

Do you like to read, write and learn? If you move to Burlingame, you’ll likely find that many of your neighbors like to as well. Burlingame is one of the more educated communities in America, with a full 65.34% of its adults having a college degree or even advanced degree, compared to a national average across all communities of 21.84%.

The per capita income in Burlingame in 2018 was $70,519, which is wealthy relative to California and the nation. This equates to an annual income of $282,076 for a family of four.

Burlingame is an extremely ethnically-diverse city. The people who call Burlingame home describe themselves as belonging to a variety of racial and ethnic groups. The greatest number of Burlingame residents report their race to be White, followed by Asian. Burlingame also has a sizeable Hispanic population (people of Hispanic origin can be of any race). People of Hispanic or Latino origin account for 12.44% of the city’s residents. Important ancestries of people in Burlingame include German, Irish, Italian, English, and Russian.

In addition, Burlingame has a lot of people living here who were born outside of the US (31.18%).

The most common language spoken in Burlingame is English. Other important languages spoken here include Spanish and Chinese. 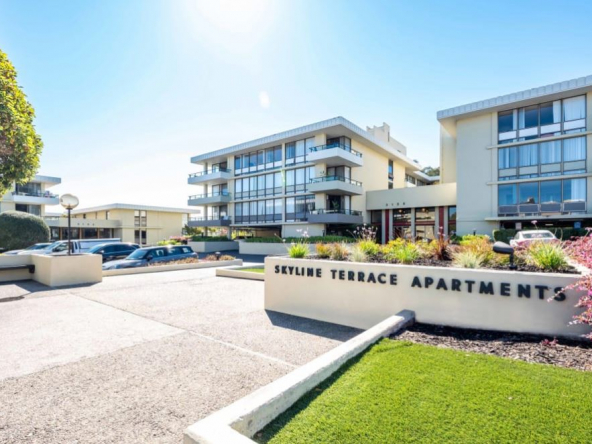 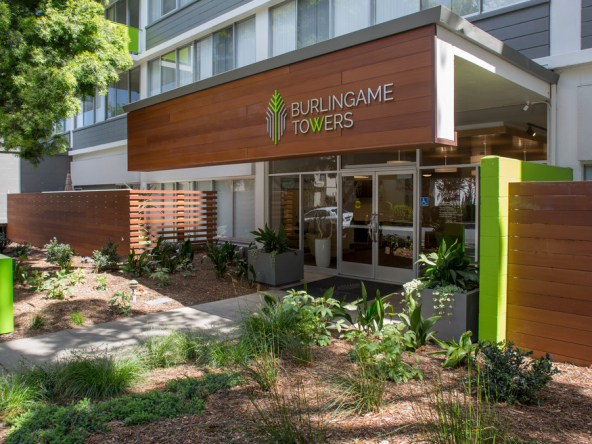 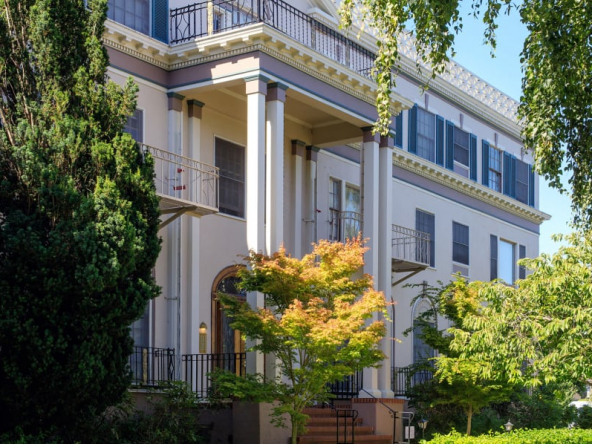 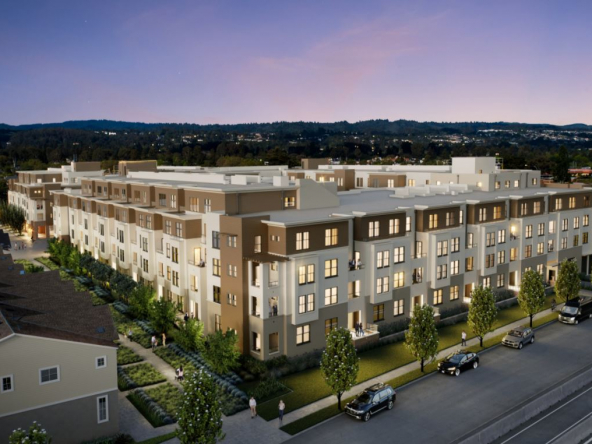 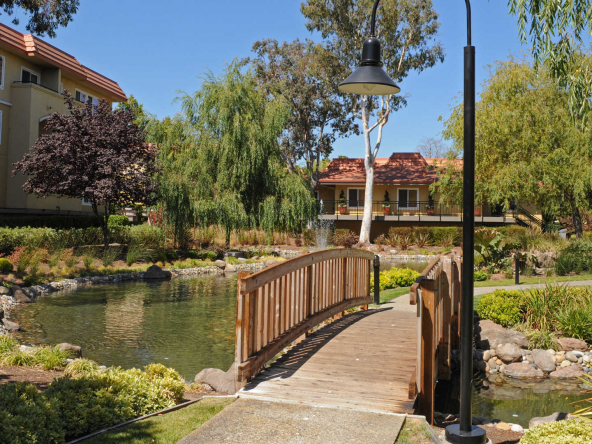