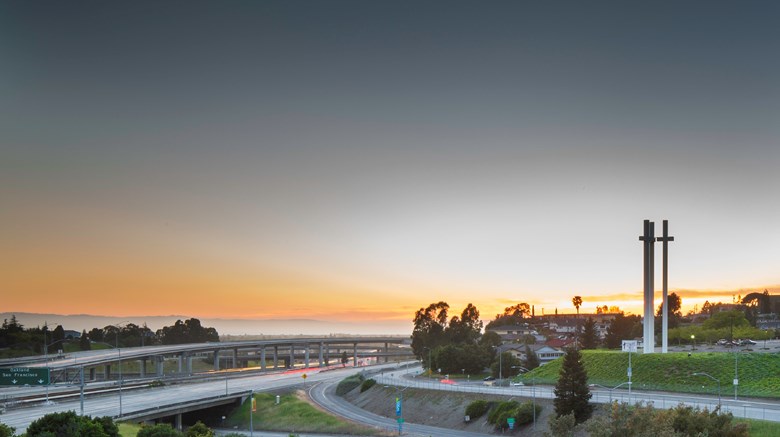 This is a beautiful community in the San Francisco East Bay Area. However, It can be difficult to find corporate housing in Castro Valley. Whether you’re looking for short term housing, corporate housing, or what is called “extended stay,” our experts can help you. We have the pulse of the local market, and know where the best serviced apartments are located.

The city is an unincorporated community located in Alameda County, California, about 27 miles southeast of San Francisco and 30 miles northwest of San Jose. It is bordered by San Leandro (to the northwest), Union City (to the south), and Dublin (to the east). Interstate I-580 services Castro Valley, which is also very close to Interstate I-880. The community is also serviced by BART (Bay Area Rapid Transit system), which has a station in Castro Valley.

Named after Don Guillermo Castro, a local rancher who once owned the 28,000-acre ranch encompassing what later was to become the existing community. It was originally inhabited by the Ohlone Indians. By the early 1900s, one of the most notable periods in Valley’s history began when chicken ranching was introduced to the area. Small hatcheries built in the early part of the century were by the 1920s producing several thousand chicks per week. By mid-century, larger and more modern hatcheries featuring automatic incubators with turning racks boosted weekly production to the tens of thousands. By the 1960s, production slowed, giving way to real estate development and housing tracts. The community today has developed into a bedroom community, whose residents commute to jobs in the surrounding communities.

The city is ideally located less than a half hour from some of the finest attractions the San Francisco Bay area has to offer. Closer to home, the community boasts the Adobe Art Center, a public gallery which opened its doors in 1978 to serve artists in the city and its neighboring communities of Hayward, San Lorenzo, and San Leandro. The gallery currently displays approximately nine exhibits per year, which include group exhibits, student art exhibits, children’s art, and Senior art festivals. Also offered periodically throughout the year are several smaller invitational exhibits. For outdoor recreation, Castro Valley residents and visitors can enjoy Cull Canyon Park, a popular swimming complex which also features fishing and picnicking. 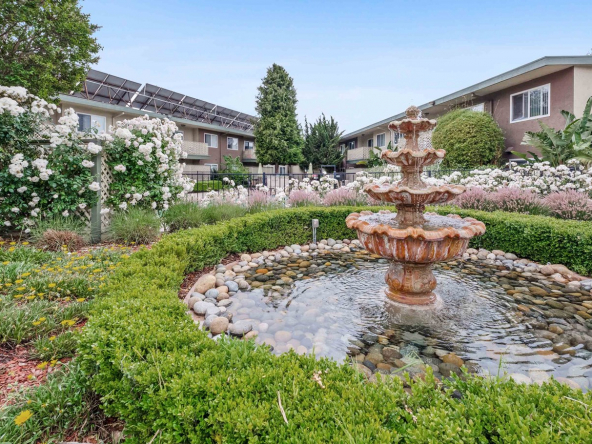 The Brook on Center