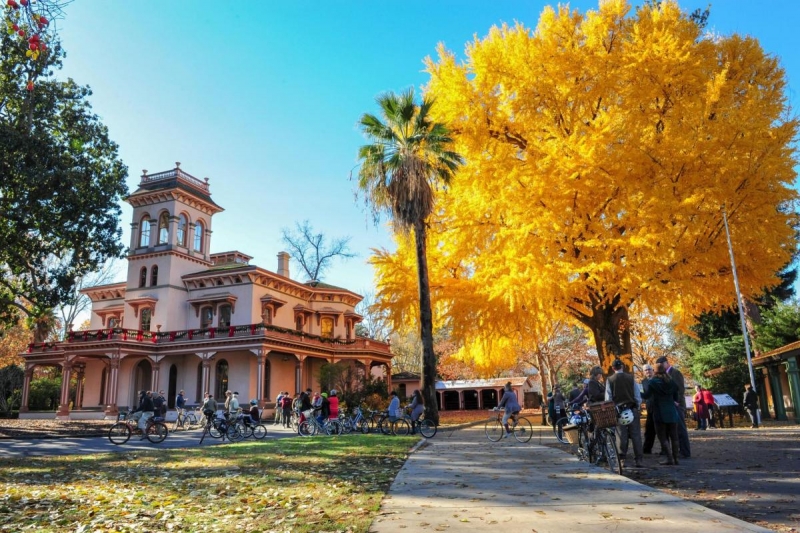 This is a wonderful community in the Central Valley of California. It can be hard to find furnished rentals in Chico. Whether you’re looking for short term housing, corporate housing, or what is called “extended stay,” our experts can help you. We have the pulse of the local market, and know where to find the best options.

The city located in Butte County, at the northeast edge of the Sacramento Valley approximately 90 miles north of the state capital of Sacramento. Serviced principally by California State Highways 32 and 99, it is also accessible to State Highways 45, 70 and 162 as well as Interstate I-5. The Sierra Nevada Mountains lie to the east of the city and the Sacramento River borders the city to the west.

Originally inhabited by the Mechoopda Maidu Indians, the area was founded in 1860 by early California pioneer General John Bidwell. Before the end of the 19th century, it became the northern terminus of the Sacramento Northern Railroad and was also chosen as the site for the Northern Branch of the State Normal School of California, later to become California State University, Chico. Incorporated in 1872 with a population of approximately 1,000 in an area of 6.6 square miles, the city has since grown enormously in both size and population. The city today is the economic, cultural and educational hub of the northern Sacramento Valley.

Things to See and Do

The city’s 3,670-acre Bidwell Park, one of the largest municipal parks in the nation, caters to many outdoor recreational tastes, including swimming, mountain biking, horseback riding and hiking. The Stansbury Home, an 1883 symbol of Victorian heritage, offers visitors a taste of the city’s history. The Chico Creek Nature Center is a kid-friendly museum offering interactive displays of the area’s plants, animals and natural history. The Museum, housed in a 1904 library edifice, offers visitors exhibits of varied historical interest. The Air Museum, the city’s newest attraction, houses historic aircrafts and a wealth of aerial exhibits. Other local sites of interest include the Art Center, the Community Observatory, the Silver Dollar Speedway and the Coleman Historical Museum. Annual events in town include January’s Annual Snow Goose Festival of the Pacific Flyway, the AirFest and “Taste of Chico” events (both held in September) and the Farm City Celebration (November). The city also boasts two professional sports teams: the Outlaws are an independent baseball team which plays in the Golden Baseball League (GBL). The Force is a basketball team which plays in the newly-formed International Basketball League (IBL), a summer league which features teams from the West Coast and the Midwest. 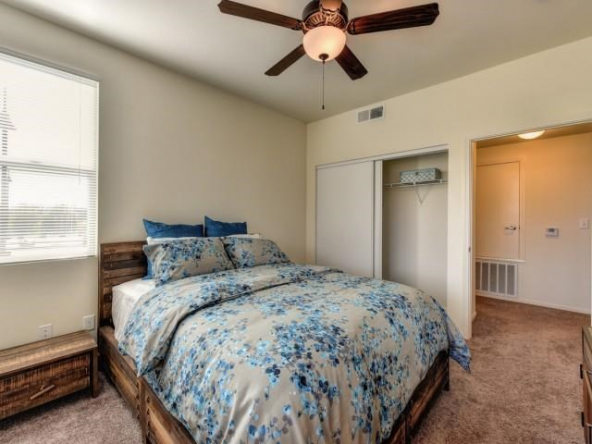