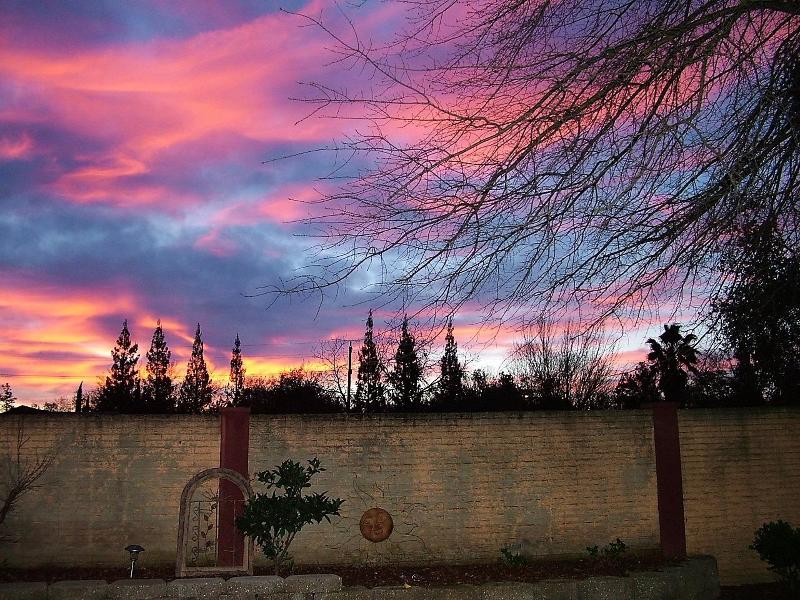 Citrus Heights is a beautiful community in the Sacramento area, but it can be difficult to find furnished rentals in Citrus Heights. Whether you’re looking for short term housing, corporate housing, or what is called “extended stay,” our experts will help you find the perfect temporary housing.

The city was incorporated in 1997, making it only the fifth city in Sacramento County. The process of incorporation was a long and somewhat contentious one. In 1974, a Community Planning Advisory Council was formed to provide for orderly growth of the area. The proposed solution to achieving orderly and efficient development was to incorporate, rather than annex it into the city of Sacramento. This proposal faced opposition during the 1970s and 1980s by the County Board of Supervisors, resulting in a battle between the city of Sacramento and the Citrus Heights Incorporation Project (CHIP) on whether the choice of incorporation should be put on the ballot. In 1993, the issue was appealed to the U.S. Supreme Court, whose decision to not hear the case effectively upheld the State Supreme Court ruling that only residents of the proposed city should be allowed to vote on incorporation. On November 5, 1996, the voters approved the measure handily, with 62.5% of the votes.

The city is home to a robust retail industry. The Sunrise Mall, located in the center of the city, is newly remodeled with major specialty and department stores. The Sunrise Marketplace is a growing venue offering a wide variety of dining, service and retail establishments.

The city also offers residents proximity to the legendary recreation centers of Lake Tahoe (approximately 90 miles to the east) and the Napa Valley wine country. In addition, the city is situated near the major metropolitan area of Sacramento (a 15-minute drive away) and within a two-hour drive of San Francisco. Some of the attractions in nearby Sacramento include: 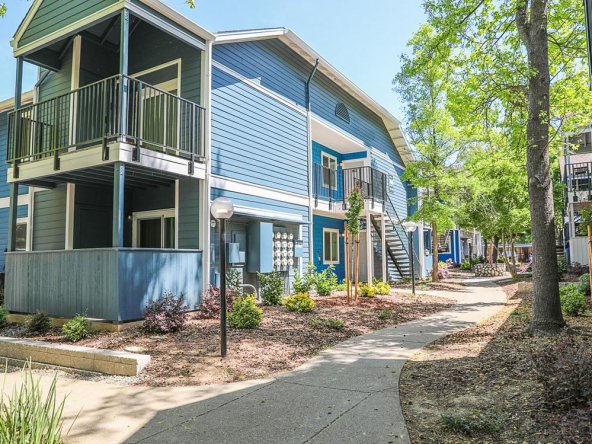 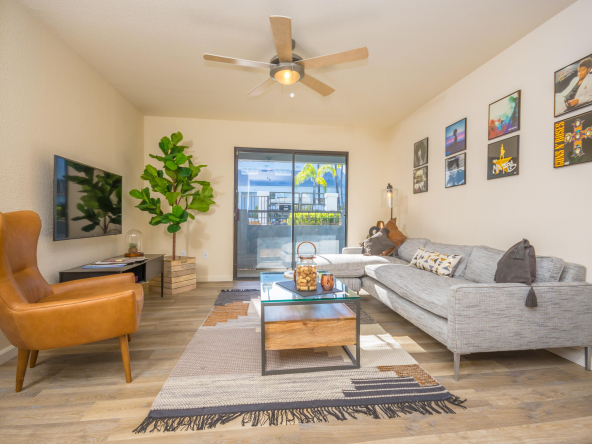