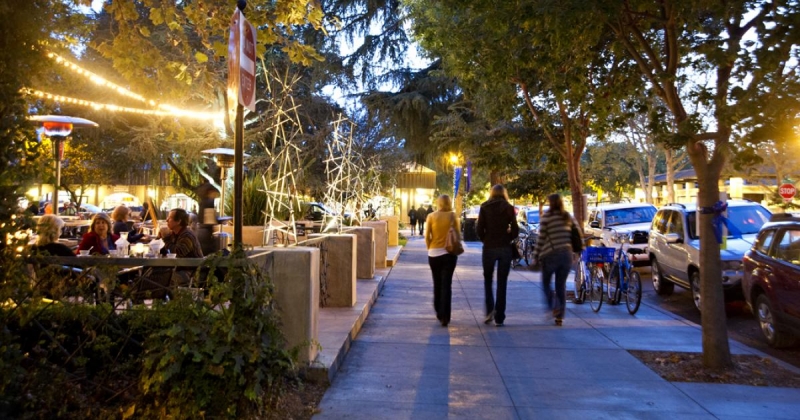 This a wonderful community in California’s Central Valley. It can be hard to find short term rentals in Davis. Whether you’re looking for corporate housing, a furnished apartment or what is called “extended stay,” our experts can help you. We have the pulse of the local market, and know where hard-to-find units such as serviced apartments are located.

The city is located in Yolo County, California, 11 miles west of Sacramento and 72 miles northeast of San Francisco. It is served by two major freeways, Interstate 80 and California State Route 113.

Home to University of California, the city is known as a university town with a progressive and environmentally conscious mind set. The city is also home to an off-campus branch of Sacramento City College. The city is often referred to as the “most bicycle friendly town in the world” due to its wide streets and numerous bike paths. Since the 1960s, it has had one of the highest cyclist per capita ratios in the nation.

Founded in 1868, the city was originally named Davisville for Jerome C. Davis, a prominent local farmer. By the time of its incorporation in 1917, the city’s name had been shortened. Home of  The University of California at Davis in 1908, at which time the university was known as the “University Farm School.” Today the university is widely noted for its contributions not only in agriculture, but in many other fields, including life sciences, biotechnology, veterinary medicine, medical technology, and engineering.


One of the city’s strong points is its emphasis on parks and open spaces. The city’s Central Park is home to the U.S. Bicycling Hall of Fame and the Davis Farmer’s Market, an event held every Wednesday and Saturday year round at which attendees can find gourmet foods, arts and crafts and specialty products, and can also enjoy live entertainment. The area also offers many cultural attractions.

Art lovers can sample works at the Jan Shrem and Maria Manetti Schrem Museum of Art and a number of galleries including “The Artery,” a local artists’ cooperative, and at a longtime downtown site, the “Pence Gallery.” Music lovers can enjoy year-round performances by The Davis Musical Theater Company. Other year-round performances are available at the Mondavi Center. Other local attractions include:

Proximity to the State Capital of Sacramento yields quick and easy access to several attractions there, including the following:

The city of San Francisco, 72 miles to the southwest, has a wealth of attractions of its own. 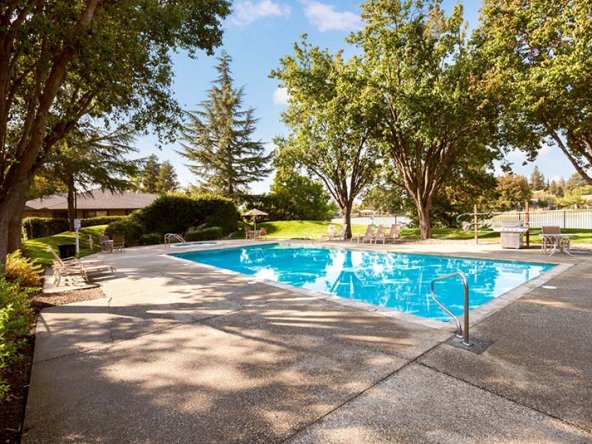