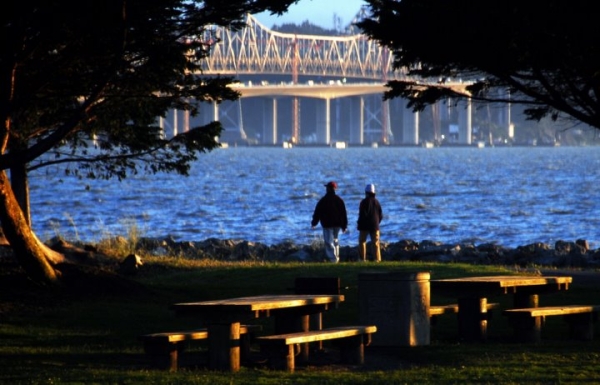 This wonderful community is located in the San Francisco East Bay Area. It can be difficult to find furnished rentals in Emeryville. Whether you’re looking for short term housing, corporate housing, or what is called “extended stay,” our experts can help you. We have the pulse of the local market, and know where the perfect options, such as serviced apartments, are located.

The original community was colonized by Spain in the year 1776. Prior to that, the area was occupied by Native Americans. The area was officially incorporated as a town in 1896. It was named in honor of Joseph Stickney Emery, the town’s founder. Emery became the president of the California and Nevada Railroad in 1884. The city began to prosper as an industrial city from the latter part of the nineteenth century to the first half of the twentieth century. The community is home to Jamba Juice and the Pixar Animation Studios. 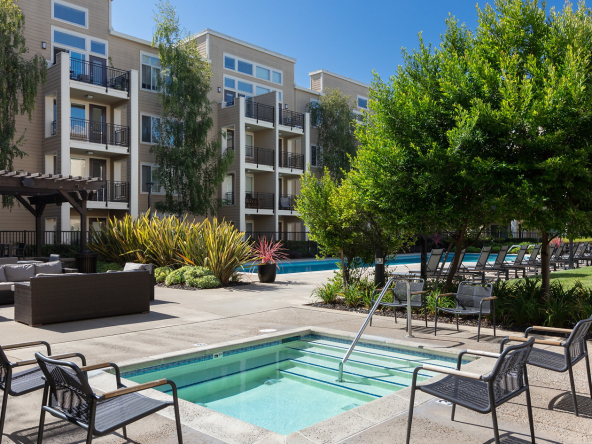 The Courtyards at 65th Street 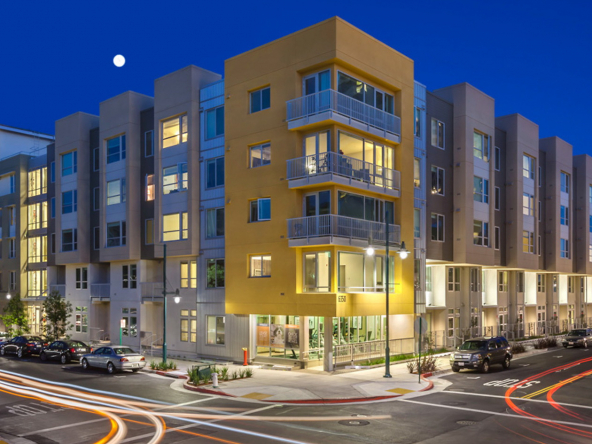 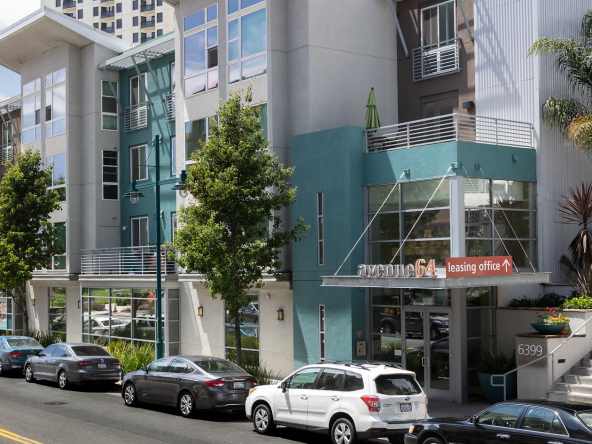