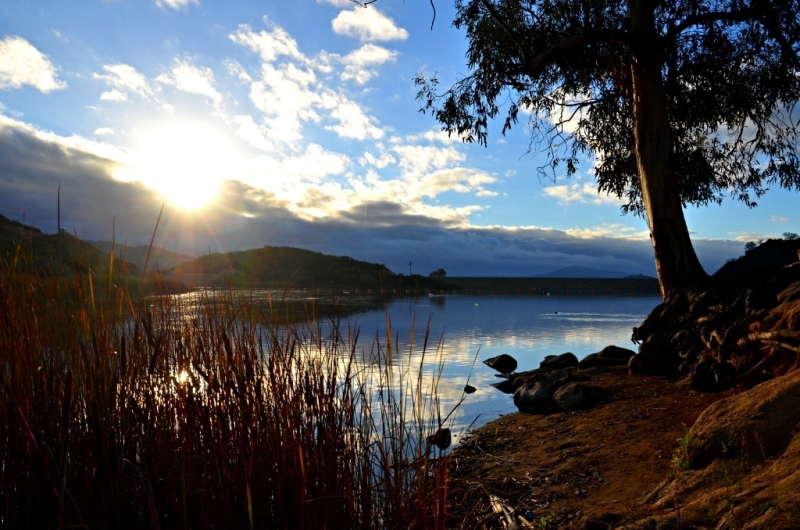 This is a wonderful community in the San Diego County. It can be difficult to find serviced apartments in Escondido. Whether you’re looking for short term housing, corporate housing, or what is called “extended stay,” our experts can help you. We have the pulse of the local market, and know where hard-to-find options are located.

The city provides easy access to all of the many cultural, arts and entertainment offerings of nearby San Diego. In addition, some of the city’s more notable attractions include:

There are also many vineyards and wineries in and around the area. 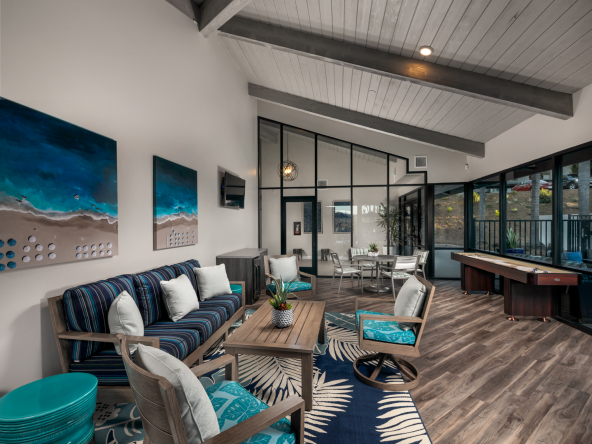