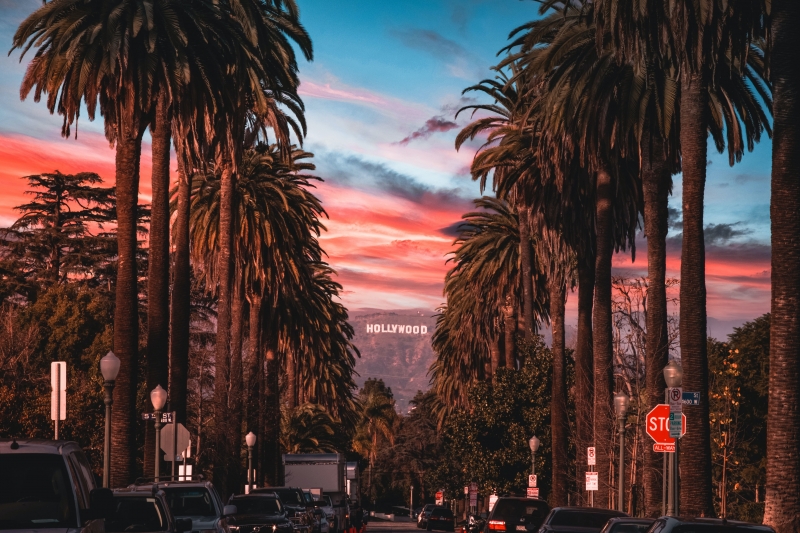 West Hollywood is a wonderful community in Los Angeles. It can be hard to find the perfect serviced apartments in Hollywood. Whether you’re looking for short term housing, corporate housing, or what is called “extended stay,” our experts can help you. We have the pulse of the local market and know where the perfect options are located.

West Hollywood, California, in Los Angeles county, is 7 miles from Burbank, California and 7 miles west of Los Angeles, California. The population swells during the night hours and on the weekends when residents from neighboring cities show up to enjoy the shops, restaurants and the entertainment.

The Tongva Indians were the original inhabitants. Juan Cabrillo arrived during the late 18th century and claimed the area for Spain. By 1771 disease severely decimated the Indians. Most of the acreage became part of the Rancho La Brea. During the end of the 19th century the town of Sherman was founded. During these years the town began its reputation as being liquor friendly and slightly regulated.

The city later became known as West Hollywood in order to take advantage of the glamour associated with the movie industry. During the 1920s The Sunset Strip became filled with nightclubs and casinos. The town was often visited by well known movie stars. During the late 1960s the Sunset Strip became known for its hippie culture. Later, it became a prominent gay village.

The city features a large number of popular venues including the Comedy Store, Formosa Cafe, Hyatt West Hollywood, Barney’s Beanery, Whisky a Go Go, The Troubadour, The Viper Room, Rainbow Bar and Grill and it offers well known restaurants such as Lucques, Ago and Morton’s. 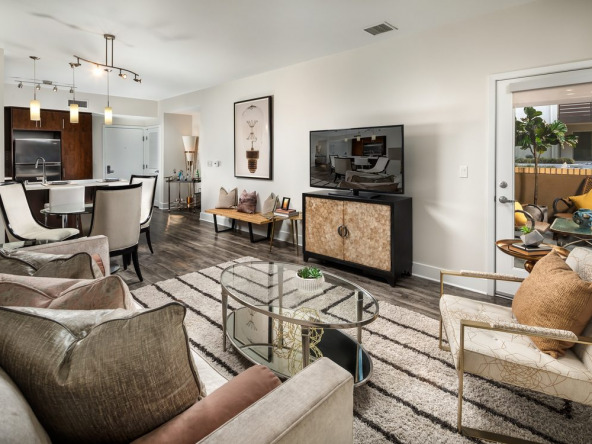