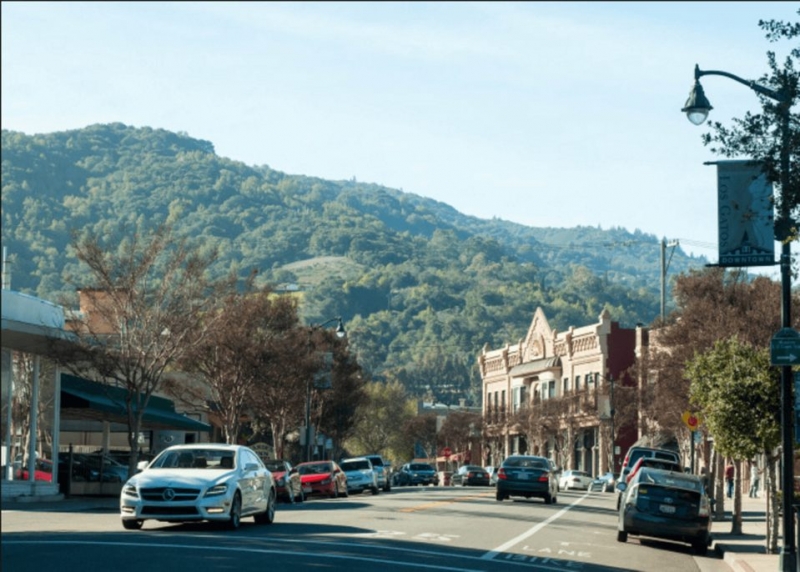 This is a wonderful community nestled between the Silicon Valley and the base of the Sierra Azules Range. As a result, it can be difficult to find corporate housing in Los Gatos. Whether you’re looking for short term housing, corporate housing, or what is called “extended stay,” let our experts assist you in finding the perfect temporary housing option.

The Los Gatos Planning Area encompasses a wide variety of terrain, ranging from flat topography at the edge of the valley floor to densely wooded hillsides.  Both the valley and hillsides are interspersed with creeks, streams and riparian habitat.  The sharp contrast between the valley floor and the hillsides provides the Town’s picturesque background.

The town is one of Santa Clara County’s oldest communities.  In 1840, the Mexican government granted a land patent for a 6,600 acre rancho to Sebastian Peralta and Jose Hernandez. The area was originally named La Rinconada de Los Gatos (Cat’s Corner) by early settlers due to the screams of mountain lions prowling in the night.  In 1868, 100 acres of the rancho was selected as a town site.  The Town was incorporated in 1887, and by 1890 the Town’s population had grown to 1,652. When the first General Plan was adopted in 1963, the Town had grown to an area of approximately 4,000 acres, or 6.3 square miles, with a population in excess of 11,750.

At the time the first General Plan was revised in 1971, the Town had grown to an area of 9 square miles with a population of 24,350. Today, the Town population is estimated to be 30,391 in a 14 square mile area.  While most of the growth through the 1970’s was due to new development, most of the growth in the 1980’s and 1990’s was due to annexations, in-fill development and changing demographics.

The economics of the Town have changed from the wheat farming, milling, logging, orchard and cannery businesses in the 19th and early 20th centuries to the suburban, high tech, visitor destination businesses of today.  The railroad also played a major role in the growth and development of the Town, it was either the terminus of the railroad or the transition point from standard to narrow gauge at more than one time during the railroad’s operation.  The climate and easy access by rail from San Francisco made it an early tourist destination.  Today, the Town is situated within the largest metropolitan area of northern California, and is closely tied to Silicon Valley and its fast paced economy.  Los Gatos, however, retains a mix of residential, commercial and light industrial uses, still attracts visitors, and continues to retain its small town image. 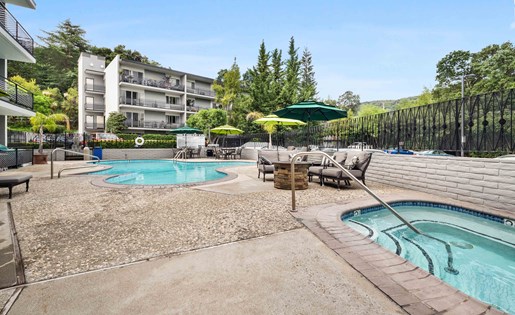 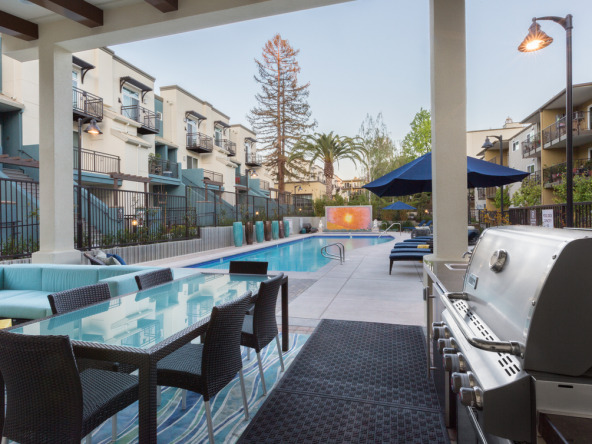