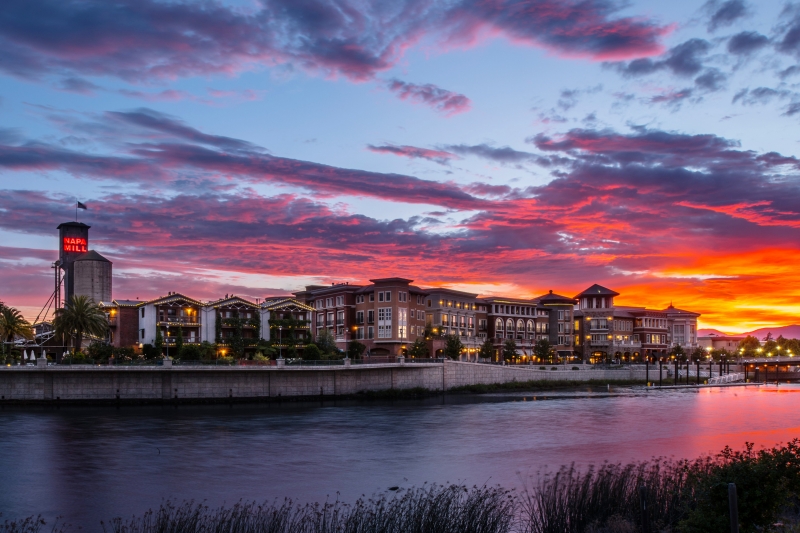 This is one of five incorporated cities in the county (the others being Calistoga, St. Helena, Yountville, and American Canyon). Let the experts at Key Housing assist you with Napa short term rentals. The city lies in the heart of the Napa Valley, 45 miles north of Oakland and about 60 miles southwest of Sacramento.

The center of business and economic activity for the Valley, the city has an economy today which is largely based on wine and tourism. The Valley has, for the past several decades, enjoyed a reputation as one of the most popular tourist attractions in California, and is world-renowned for its wines.

The City was founded in 1848 by Nathan Coombs and was incorporated as a city in 1872. The first business establishment opened it doors in 1849, but it was the gold rush of the late fifties that sawit bloom as a city. The city provided gold miners a refuge from severe winters in the gold fields, and steady work for those who became disillusioned.

Cattle ranches were plentiful, and lumber had become a mushrooming industry. The year 1858 marked the onset of the great silver rush in the  Valley, with quicksilver mines operating in many areas by the mid-1860s. The Twentieth Century saw the blossoming of the agricultural and wine industry in the Valley, and along with it came a host of supporting banking, commercial and retail activity which took root within the city, and continues to this day.

The wine industry began to take shape in Valley before the turn of the century. By the year 1900 there were already more than 140 wineries in the area, including mainstays such as Beringer, Chateau Montelena, and Charles Krug Winery.

The industry suffered a setback during the prohibition era, but came back strong following World War II. When Robert Mondavi founded his new large scale winery in 1965, more wineries soon followed, giving the valley’s reputation a strong boost. An even stronger boost resulted from the famous Paris Wine Tasting of 1976, when a Napa Valley Chardonnay and Cabernet Sauvignon bested several famous French labels in a blind tasting format, cementing the region’s reputation as a producer of world class wines. Today Napa Valley features more than 200 wineries and grows many different grape varieties, with its relatively warm climate especially favoring the production of varietals such as Cabernet Sauvignon.

The Valley is itself one of the most popular tourist attractions in California, boasting world-renowned wineries and outstanding restaurants. The region also has many local attractions centered around the wine and food industries. The Napa Valley Wine Train takes passengers on a scenic 3-hour 36-mile gourmet dining excursion through the heart of  The Valley aboard a lavishly restored 1917 Pullman dining car. The Expo is a unique facility hosting a variety of trade shows, rodeos and concerts, etc., and is also home to the annual Town & Country Fair.

The American Center for Wine, Food & the Arts explores the region’s food and drink culture with lively programs, exhibitions, demonstrations and classes. Annual events include the big street fair of the year, the Wine and Crafts Faire, held every September in the downtown part of the city. Also very popular is the really big fair in the county, the Town & Country Fair, which takes place every August at the Napa Valley Expo. The months of February and March are filled with a series of events associated with the Annual Mustard Festival.

Cultural attractions in Napa include the Napa Valley Opera House, showcasing a variety of music and performing arts including world-class musical theatre, plays, jazz, chamber music, dance and opera. The Opera House was recently restored and reopened after being closed for 88 years. The Valley Symphony holds most of its concerts at the Lincoln Theater at the Veterans Home in Yountville, but performs an annual free concert by the river at Veterans Park in downtown. The Firefighter Museum is another popular attraction, featuring a 1904 horse-drawn steamer, a 1913 Model T Ford and more. The Jarvis Conservatory is a unique theater devoted to the relatively little known art form of Spanish Opera.

Hot air ballooning is one of the most popular attractions in The Valley. Balloons Above The Valley and Bonaventura Balloon Company are two of the local outlets offering this activity. Theme park lovers can take the short drive to nearby Vallejo (14 miles to the south), home of Six Flags Marine World.

Those inclined to take the one-hour drive south to San Francisco can enjoy several attractions, including the San Francisco Zoo, Chinatown, the Golden Gate Bridge, Alcatraz, the Cable Car Museum, Ghirardelli Square and Fisherman’s Wharf. A 60-minute drive north to Sacramento finds another list of popular attractions, including the Crocker Art Museum, the California State Capitol Building and the Sacramento Zoo. 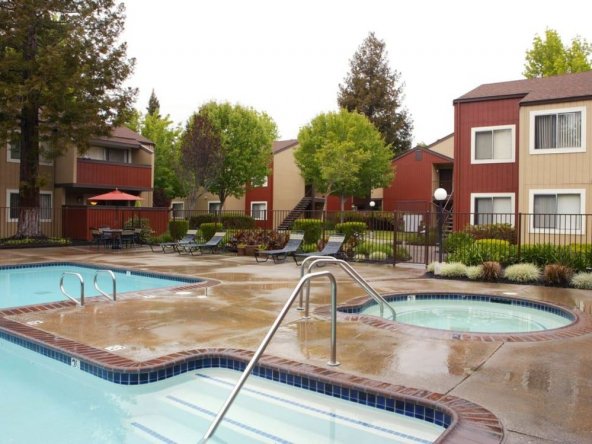 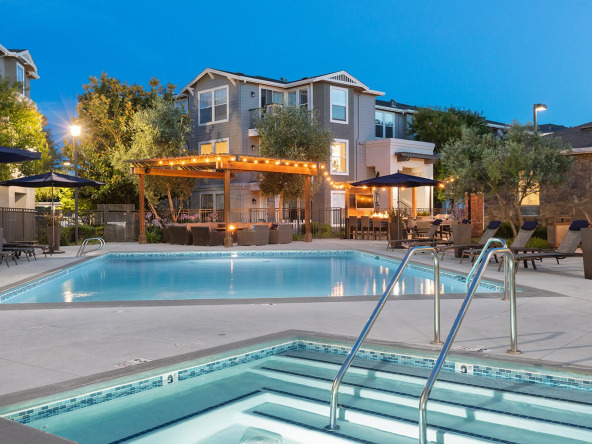 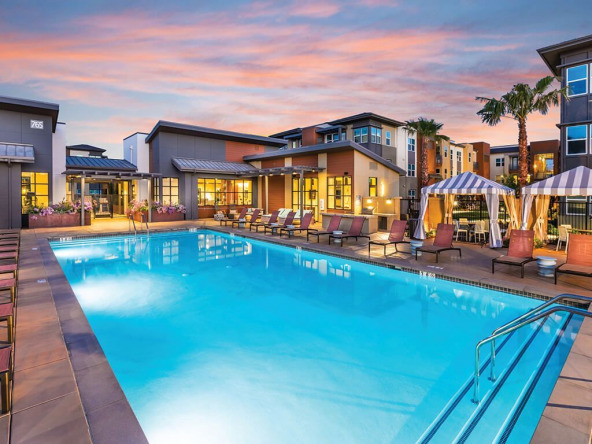