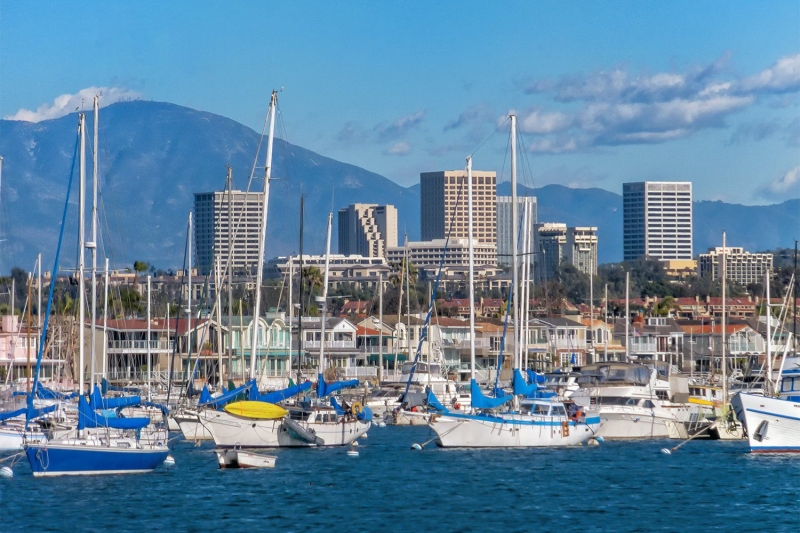 This is a wonderful community in the South Bay Area. And, it can be difficult to find corporate housing in Newport Beach. Whether you’re looking for short term housing, corporate housing, or a temporary apartment, the experts at Key Housing can help you find the perfect option. We have the pulse of the local market, and know where hard-to-find choices are located!

Look one way in Newport Beach, and you’ll see oceanfront mansions and a yacht-lined harbor. Look another, and you’ll find historic cottages, dive bars, and a friendly controversy about ice cream. With its mix of high-end living and world-class surfing waves, Newport Beach offers both luxury and beach-town delights.

Like any glamorous icon of a certain age, this coastal town has changed its identity a few times over the years. Back in the 1830s, it was a rancho known as Bolsa de San Joaquin, owned by a settler who preferred livestock to seafaring: He had 14,000 head of cattle and 3,000 horses, but no boats. Over the next century, the community first changed its name to Newport—in the 1870s, when the main industry was commercial shipping—then to it’s present name in 1902. After that, the town increasingly attracted tourists and Hollywood elite such as Shirley Temple (crowned the first Miss Newport Beach at age 13), James Cagney (said to have won Collins Island in a poker game), and John Wayne, who moved here permanently in the early 1960s.

Thanks to more than eight miles of coastline, the city boasts a vibrant surf culture. Tucked along the jetty that marks Newport Harbor, the Wedge is arguably the best bodysurfing spot in the country, with waves that can easily reach 20 feet in height. Most of the year, the Wedge is even considered too raucous for most traditional surfers. For more manageable waves, any surfer (or bodysurfer) has plenty of other options along The Beach. Experienced surfers flock to Echo Beach and Blackies, while Little Corona is popular among beginners. For a leg up, opt for a lesson at local spots like Endless Sun Surf School, Newport Beach Surfing Lessons, and Newport Surf Camp. Those searching for a gear should visit The Frog House, Newport’s quintessential surf shop since the early ’60s.

In fact, you can find traces of both old and new everywhere. Go to historic Dory Fleet Fish Market, which was founded in 1891 and has been operating as a fish market ever since. It sits near popular seaside restaurants such as Bluewater Grill, Fly ’N’ Fish Oyster Bar, and Bear Flag Fish Co. Note how some folks around here do the “dock and dine”—pulling their boats up to a restaurant for dinner. You can even take a Hornblower Cruises tour of John Wayne’s old yacht, the Wild Goose, and catch a view of his oceanfront mansion. Belying his cowboy image, the Duke was reportedly once a bodysurfer himself. 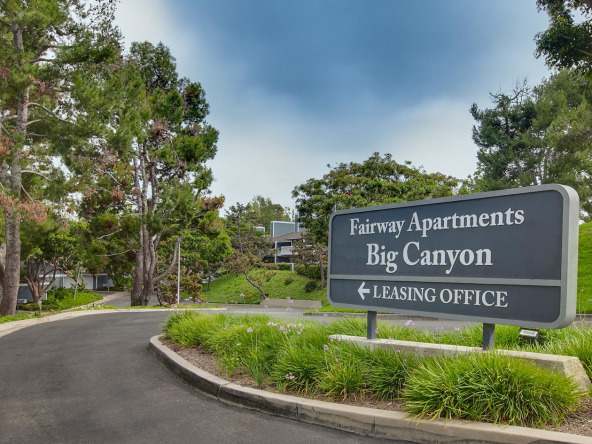