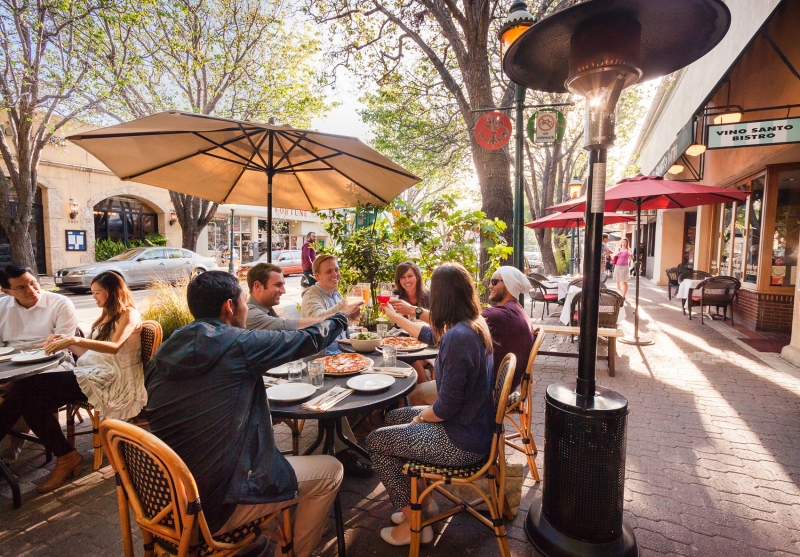 The suburban community of Redwood City is located in the Bay Area of northern California, approximately 25 miles south of San Francisco and 27 miles north of San Jose. Redwood City short term rentals can be difficult to find. Let the experts at Key Housing help you find the perfect temporary furnished rental.

The county seat of San Mateo County, Redwood City extends from the hillsides of the Santa Cruz Mountains to the San Francisco Bay shoreline. U.S. Highway 101 runs through the city, and Interstate-280 is easily accessible.

Incorporated as a city in 1867, Redwood City derived its name from the large quantity of timber that had regularly been hauled out from its waterfront (the only deep water port in the bay south of San Francisco itself). In the 1920s, the city’s Real Estate Board and Chamber of Commerce each sponsored contests to find a slogan which would capture and publicize the city’s finest qualities. The resulting slogan “Climate Best By Government Test” referred to a series of obscure climatological surveys conducted by the United States and German governments prior to World War I, during which Redwood City was found to be at the center of one of the world’s three best climates (the others being The Canary Islands and the Mediterranean Coast of North Africa).

Less than a half-hour away is the city of San Francisco and its large array of attractions, which include: 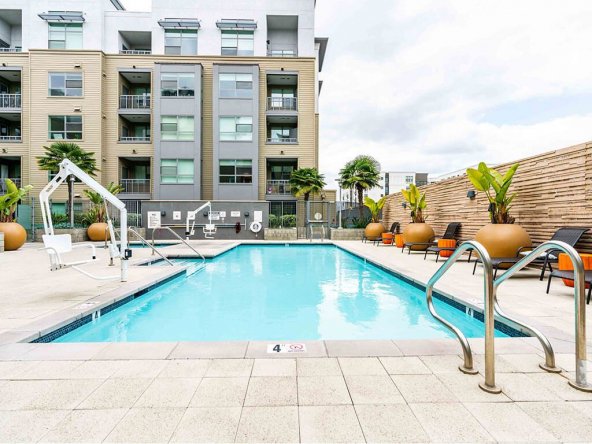 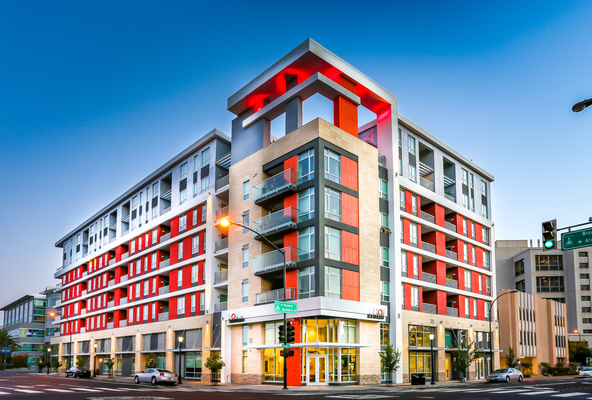 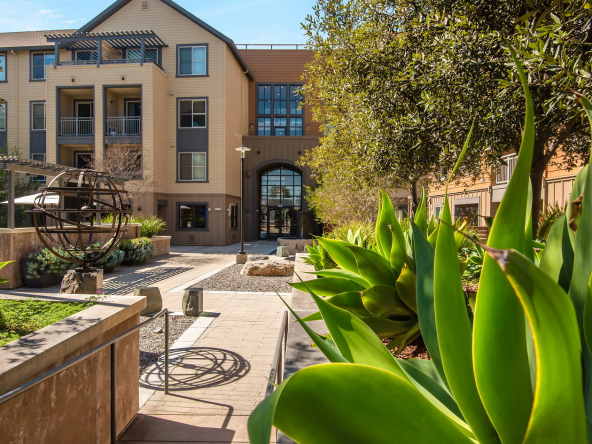 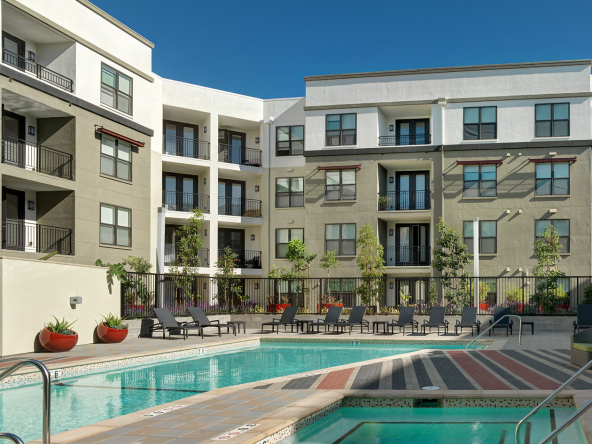