The city is situated along a peninsula near the San Francisco International Airport. The landscape features foothills and a flat region near the San Francisco Bay. San Bruno offers a mild Mediterranean climate and has an ethnically diverse population. The well known YouTube, the popular online video company, is situated in the municipality. The Golden Gate National Cemetery is located in San Bruno.

The Ohlone Indian Village, Urebure, was located in the area. After the Spanish founding of the San Francisco de Asis Mission the land was used as a pasture for the mission livestock. Later, the area was included in the Rancho Buriburi and became prominent in the dairy farm business. The city was named in tribute to Spanish explorer Captain Bruno Hecate. Substantial development occurred after the well known 1906 earthquake. The city was incorporated in 1914. .

San Mateo Avenue is the prominent street in the downtown area and features a large number of unique shops and restaurants with architecture typical of the early 20th century American West. Residents and visitors can easily travel to nearby San Francisco and tour attractions such as Chinatown, Fisherman’s Warf, Golden Gate Park, Alcatraz Island and the Golden Gate Bridge. Fioli House and Gardens and Hiller Aviation Museum are noteworthy destinations. 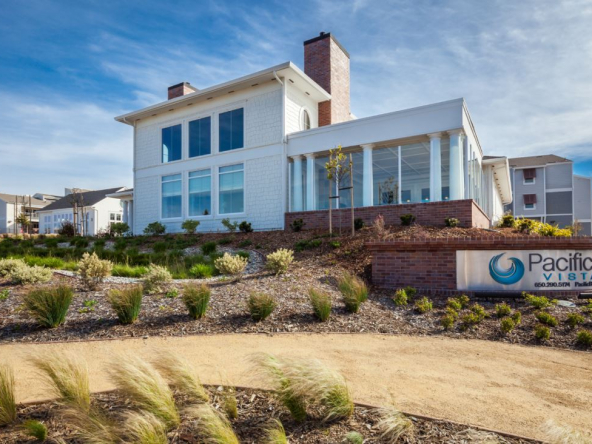 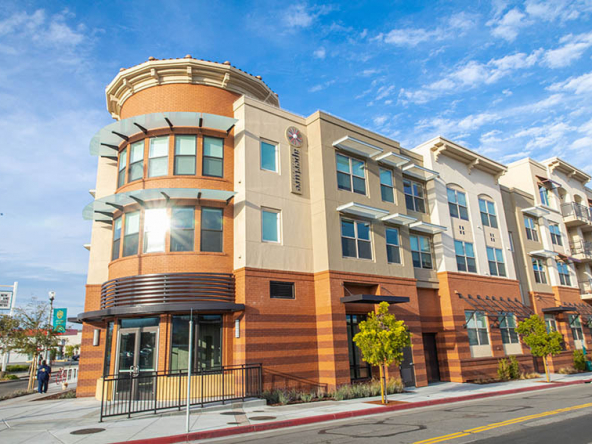 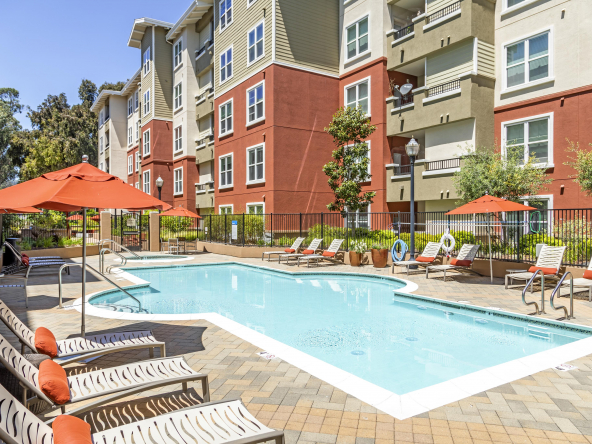