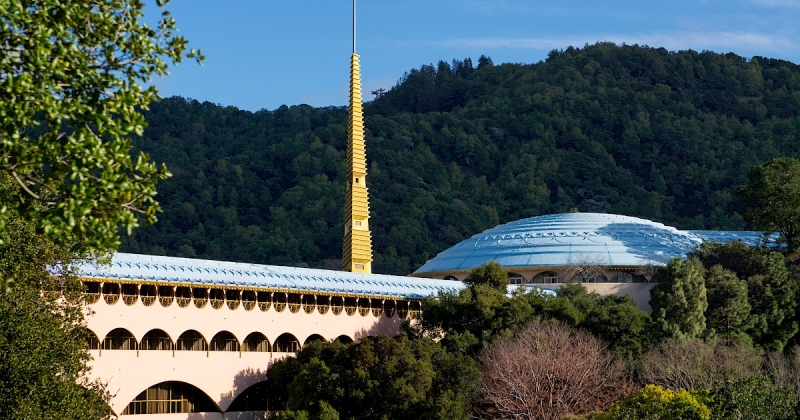 The Marin County Center is one of Frank Lloyd Wright’s last commissions.

The city is a wonderful community in the San Francisco Bay Area, however it can be difficult to find corporate housing in San Rafael. Whether you’re looking for short term housing, corporate housing, or what is called “extended stay,” our experts can help you. We have the pulse of the local market, and know where hard-to-find options, such as serviced apartments, are located.

This is a city that has the best of both worlds: an expansive California setting and all the amenities of an urban center. It is the county seat, the largest and oldest city in Marin County. This beautiful city is situated in the beautiful North Bay region. In the 2010 census the city’s population was recorded at 57,713.

The city is a 20-minute drive north of San Francisco, across the Golden Gate Bridge. Its Mediterranean climate, beautiful scenery, and sights make ita great place to visit. The earliest settlement recorded in the city is the founding of Mission San Rafael Arcangel in 1817 as part of California’s Spanish mission expansion efforts. Today the replica of the original mission stands in the heart of the city recalling its early roots.

The city’s Fourth Street is the urban center of the city. The variety of restaurants, retail stores and businesses gives the downtown area a flavor unique only to this city. The Rafael Theater, which screens independent documentaries, classics, retrospectives, features, international films is a must-see for film aficionados. If you like to shop, you will enjoy the Northgate Mall, which is 10 minutes north from downtown. Many festivals are held on Fourth Street. Some of the most well known are the Youth in Arts Italian Street Painting Festival and the Marin Arts Festival. For those who love nostalgic automobiles, there is May Madness, the longest running street rod show and parade in Northern California. And during the summer the Marin County fair is held at the Marin Center. The city’s Fourth Street also hosts a weekly Farmers Market. 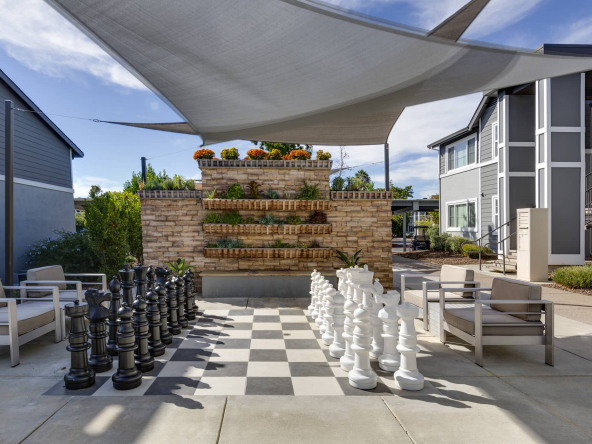 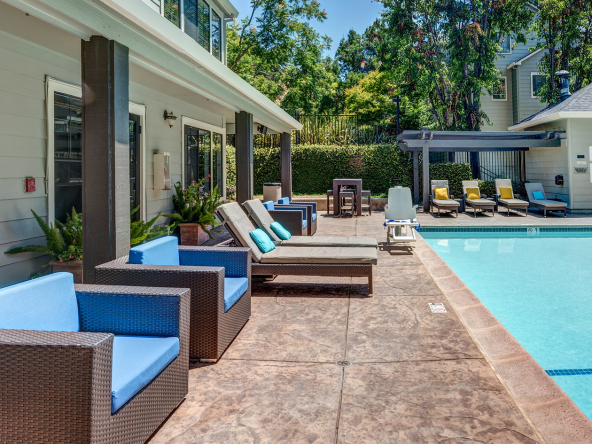