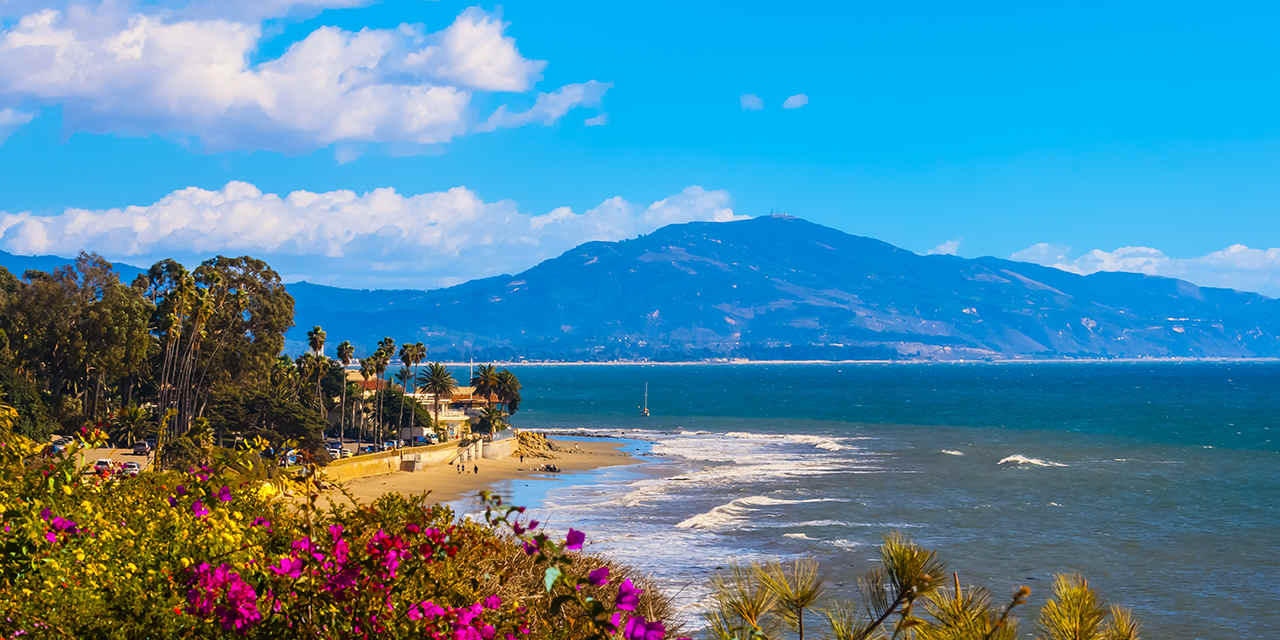 This city is located along the Pacific Coast about 85 miles northwest of Los Angeles. It is bisected by Interstate Highway 101, which links the city to the rest of the Central Coast area. The coastal region is often called the “American Riviera” due to its Mediterranean climate. For most of its history, Santa Barbara was a quiet agricultural community, but in the second half of the 20th century, it evolved into a robust, well-rounded city. A great deal of the city’s architecture is Spanish Colonial in style, in keeping with its Spanish heritage. The city has passed strict ordinances in order to maintain this image, including restrictions on billboards and limits on the appearance of business signs.

Tourism is a major industry here, which is renowned for its warm climate, downtown beaches, beautiful views of the Santa Ynez Mountains and Spanish architecture. There are literally dozens of wineries in the region, which has earned a reputation in particular for high-quality Chardonnay and Pinot Noir. Area wine grapes command prices which are among the highest in the state of California. Many early movies were filmed here because it was known as the “Hollywood of the North.”

A notable local event is the annual Old Spanish Days – Fiesta, celebrated every August. Originally begun in the 1920s as a tourist attraction to draw business into town, it has evolved 80 years later into a several-day-long bash of Mexican food, Spanish dancing and parades. Another annual event, the Santa Barbara International Film Festival, is held in late January, runs for 10 days, and draws over 50,000 attendees including a wide variety of celebrities (many of whom reside here year around). The annual Summer Solstice Parade, held on the first weekend after the solstice, is an event which draws up to 100,000 people annually.

The search for Santa Barbara short term rentals can be difficult. Whether you’re looking for corporate housing, a temporary apartment, or what is called “extended stay,” our experts at Key Housing have the pulse of the local market, and know where hard-to-find furnished and serviced apartments are located. 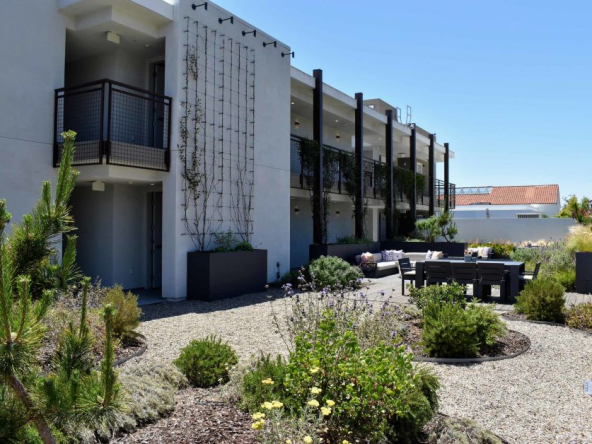 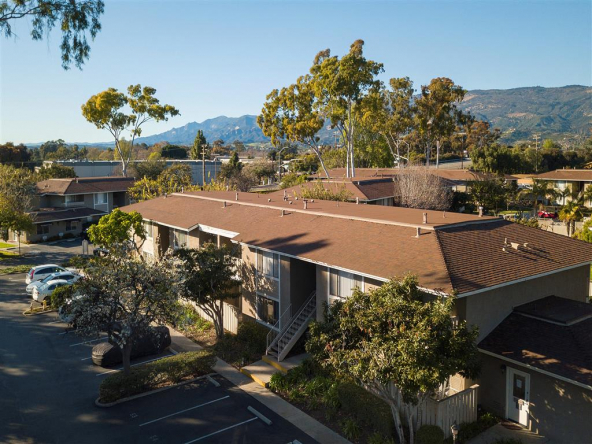 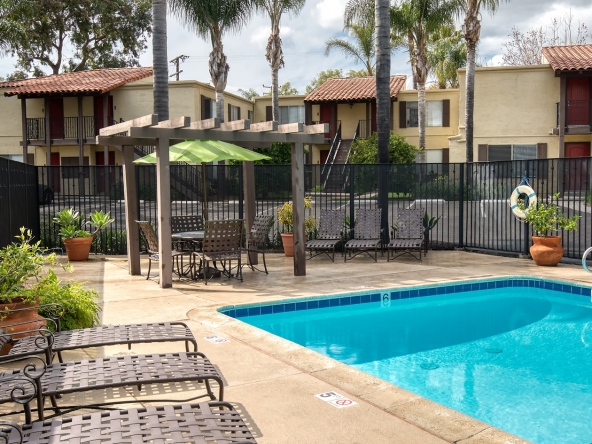