The city is part of the San Jose metropolitan area which is contiguous with the San Francisco metropolitan area, making it a component of one of the most heavily populated areas in the United States. As such, Santa Clara furnished apartments are difficult to find. Let the experts at Key Housing assist you in locating the perfect short term housing.

The city was given its name from the Mission de Asis, one of the many missions that the Spanish founded during their occupation of  California. Although the mission was founded in 1777, the city was not officially incorporated until 1852, about two years after California received statehood.

The city is located in the center of the Silicon Valley, northwest of San Jose, and 50 minutes southeast of San Francisco. The community is also home to several Fortune 1000 business headquarters. Some of the technology companies that call it home include Intel and NVIDIA. Many other major high tech companies are located in surrounding Silicon Valley communities.

The city is convenient to freeways including the 101, 280 880 and more. Santa Clara is also only 10 minutes away from San Jose International Airport (SJC).

The surrounding communities possess many entertainment sources. Some of the most popular include:

In addition, the city is only a short drive away from the many other attractions in the communities of the Silicon Valley as well as San Francisco to the North.

The area also offers entertainment for sports lovers. In fact, the headquarters and practice facilities for the San Francisco 49ers are here at Levi Stadium. Other nearby professional sports teams include the NHL’s San Jose Sharks and the MLB’s San Francisco Giants. Santa Clara and nearby communities are also home to many amateur sports facilities. These include the Santa Clara Sporting Club, Fairbrae Swim & Tennis Club and Los Gatos Swim & Racquet Club. Santa Clara is also home to 38 municipal parks and playgrounds, and the championship Golf & Tennis Club. 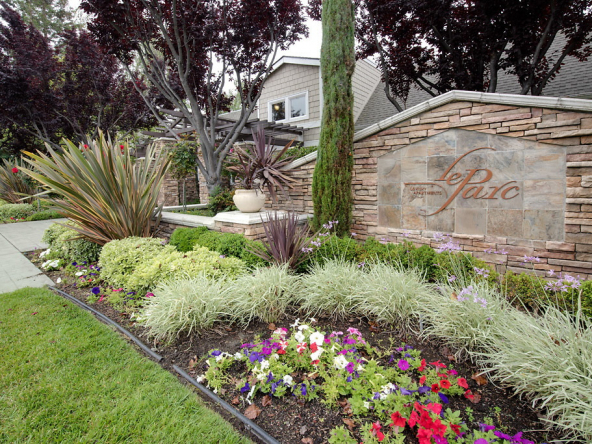 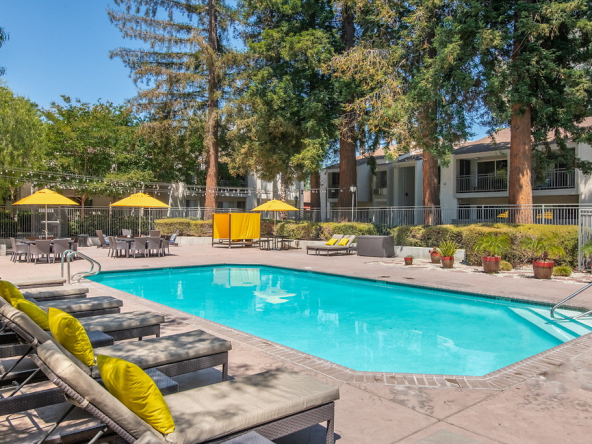 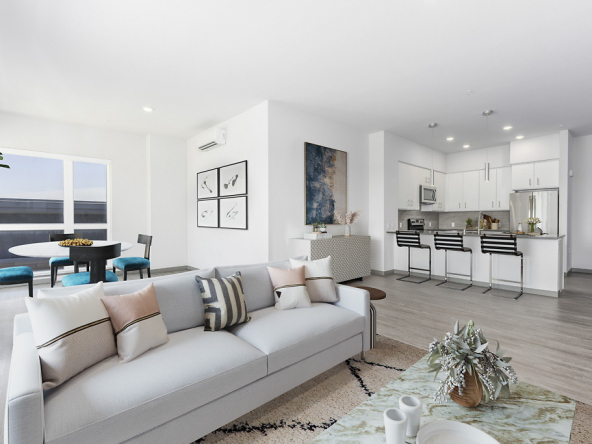 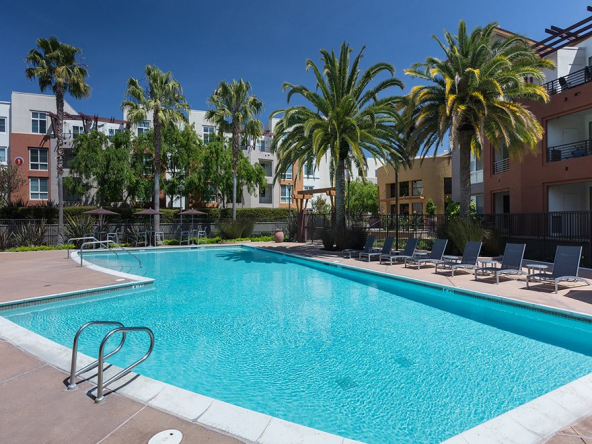 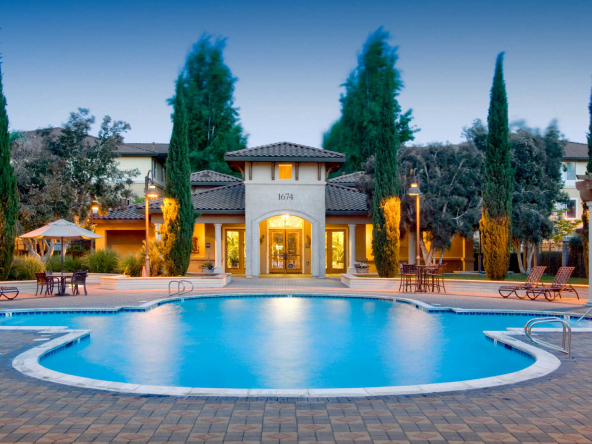 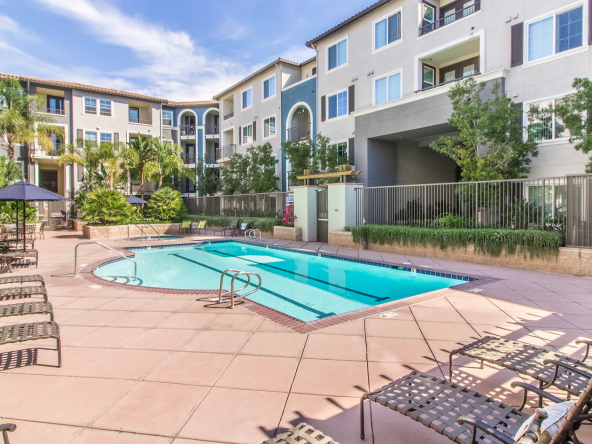 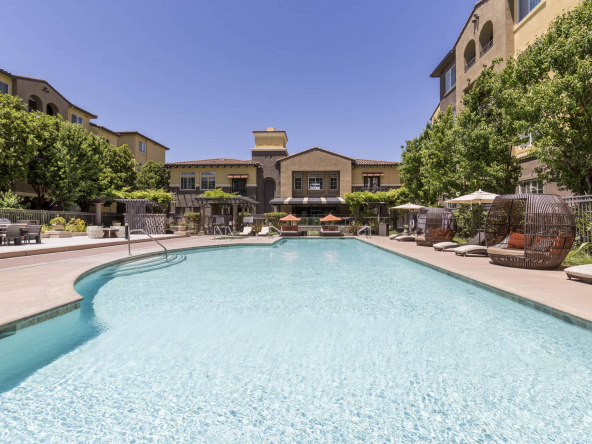 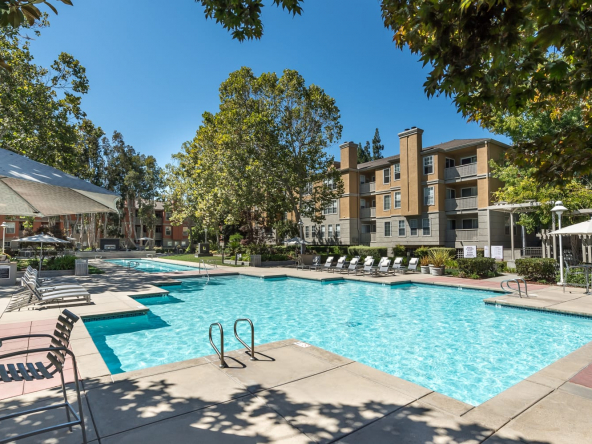