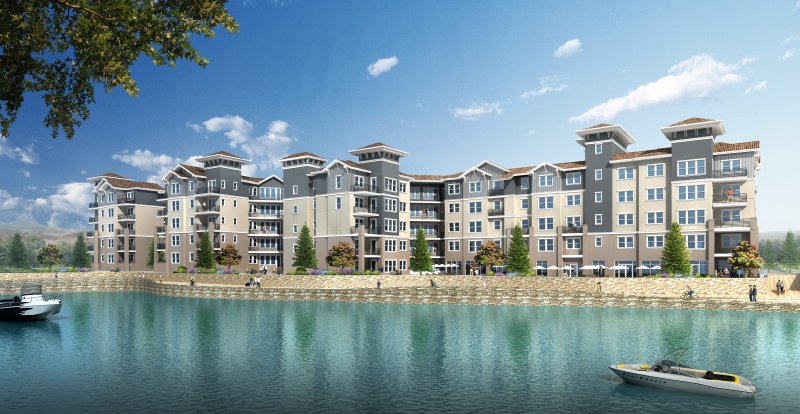 The city is part of Washoe County, and is located in the Truckee Meadows of northwestern Nevada between the Carson and Virginia Mountain Ranges, only 4 miles east of Reno and about 12 miles from the California border. Sparks furnished apartments can be difficult to find. Let the experts at Key Housing assist you in locating the perfect temporary housing.

Perched at an elevation of 4,500 feet, the city is bisected by Interstate I-80. Named for former Nevada Governor John Sparks, the city which at various times had been called East Reno, New Wadsworth, and Harriman became incorporated as the City of Sparks in 1905. Although originally distinct from Reno, the city has grown close to its western neighbor to the point where today they are often referred to as a twin city (“Reno-Sparks”).

Things to do in and near Sparks

The city is widely known as the premiere special events venue for much of northern Nevada. “Arts in Bloom,” a Mothers Day festival held at the Sparks Marina Park, features artwork, food and entertainment. “Star Spangled Sparks” is a Fourth of July celebration which includes a milk carton boat regatta, a kite flying contest, arts and crafts, entertainment, food, and drink. Labor Day weekend is the setting for the Best in the West Nugget Rib Cook-Off that features free entertainment, fun events and fantastic food. Oktoberfest is a fall event celebrating the sights and smells of Bavaria and featuring musical entertainment. On Thanksgiving Day, the city hosts its annual Turkey Trot, where participants can work off their Thanksgiving dinner by choosing between a 2-mile walk and a 2-mile or 10K (6.2 mile) run. The Hometown Farmers Market, held every Thursday evening from June through August, features fresh picked produce from some of the region’s finest growers, a variety of international food and beverage, arts & crafts, stage music, and street performers.

The Sparks-Reno area is filled with entertainment and cultural sites. Gaming action is available at many local casinos, and the area includes museums and other attractions as well. Here are a few of the area’s points of interest:

Sports fans can take the very short trip to Sparks’ neighboring city of Reno, home of the University of Nevada, Reno and its Wolf Pack athletic teams. The Wolf Pack participates in the NCAA’s Division I (I-A for football) as members of the Western Athletic Conference. Reno is also the hometown of a minor league baseball team, the Reno Aces. The Aces are the 3A minor league team of the Arizona Diamondbacks. 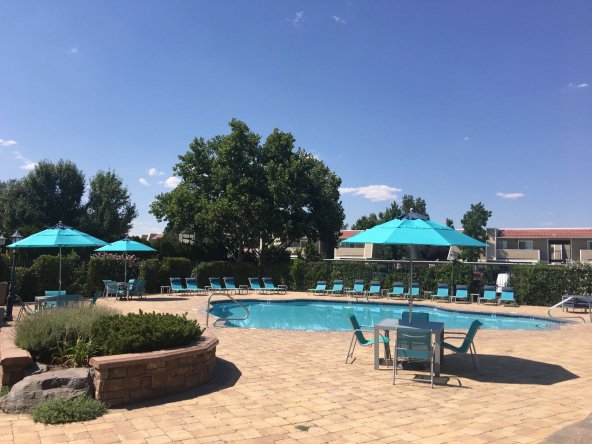 Reflections at the Marina 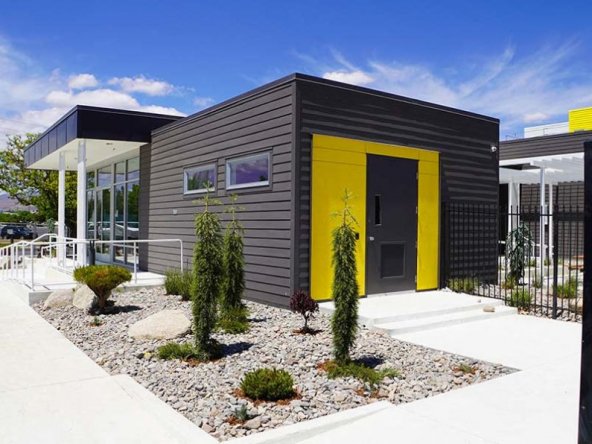 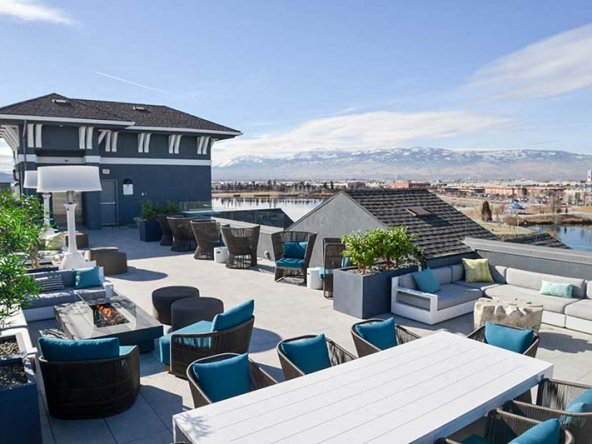 Waterfront at the Marina