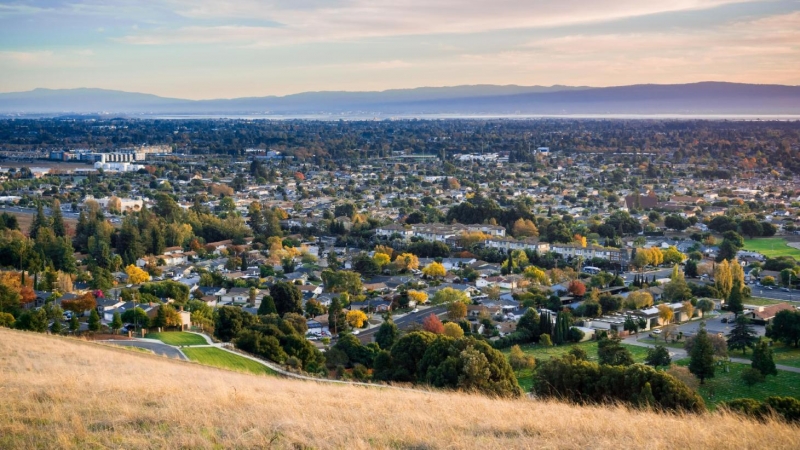 This is a wonderful community in the San Francisco Bay Area, but it can be hard to find furnished rentals in San Mateo. Whether you’re looking for short term housing, corporate housing, or what is called “extended stay,” our experts can help you. We have the pulse of the local market, and know where the best options are located.

The city is located in Alameda County, about 40 miles southeast of San Francisco, 25 miles southeast of Oakland, and 20 miles northwest of San Jose. The city is serviced by California State Highway 84, and is situated close to Interstate I-880. Nearby communities include Fremont and Newark (to the south) and Hayward (to the north).

Many of the early settlers were former gold miners converted to growers of potatoes, fruit and vegetables. Considered to be the most fertile agricultural land in the state, the area grew in concert with its bountiful produce. By the mid-nineteenth century, it had developed into a town claiming several hotels, boarding houses, livery stables, general stores and gambling saloons. The 20th century saw the proliferation of major industries in the area, leading to the city’s incorporation in 1959. Since that time, Union City has experienced steady growth, evolving into the well-rounded community that it is today.

In addition to having easy access to a wide variety of world-class attractions in the San Francisco Bay area, residents and visitors to the city can enjoy and look forward to some interesting attractions closer to home. The Union City Historical Museum is a repository of documents, research material and artifacts chronicling the city’s history as well as personal histories of notable former residents. The city’s Sugar Mill Landing Park features the San Francisco Bay Area Flight 93 Memorial, which honors the passengers and crew of United Airlines Flight 93, bound for San Francisco before being hijacked and crashing in rural Pennsylvania on September 11, 2001. And the Union City Sports Center, a state-of-the-art 37,000 square-foot recreational facility, opened in early 2007. 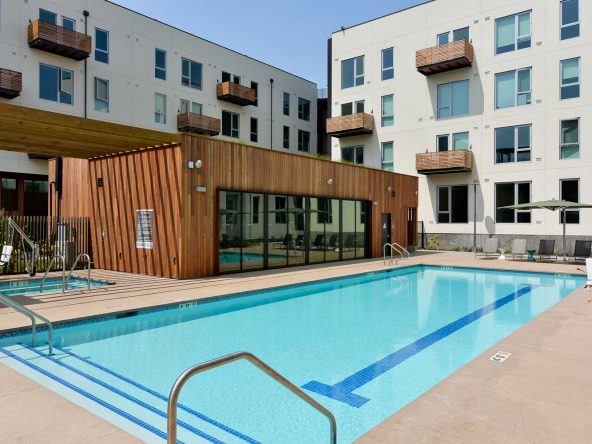 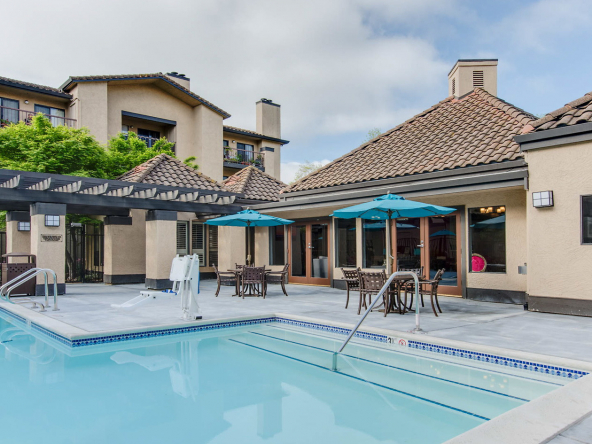