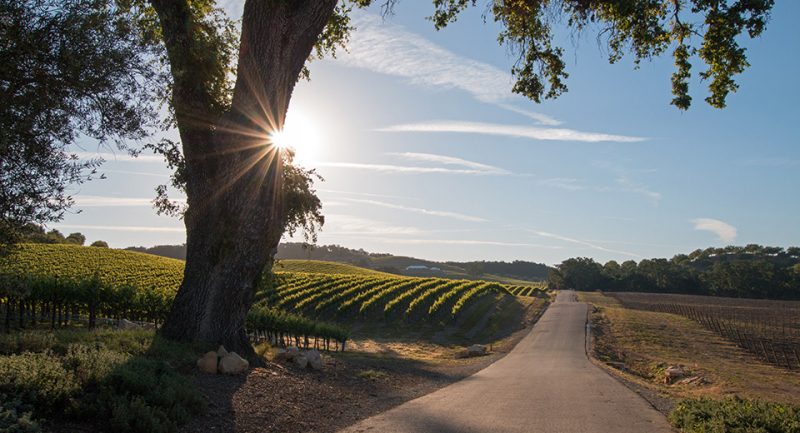 The City is part of Tulare County, California, located in the San Joaquin Valley, approximately 220 miles south of San Francisco and 185 miles north of Los Angeles. It is also the oldest town between San Francisco and Los Angeles. Visalia short term rentals can be difficult to find, so let the experts at Key Housing locate and furnish your temporary home.

The city was founded in 1852 and incorporated in 1874. A city charter was enacted in 1923 and later amended in 1974. The city was named after the ancestral home of one of its earliest settlers, Nathaniel Vise. At one time a creek-side settlement, it has evolved into a thriving community which is able to maintain a small town feel with large city amenities. Historically, the city has based its economy mostly upon agriculture and related industries. In recent years, however, the city has diversified its economic base to include many other types of industrial enterprises.


The city is home to 23 parks encompassing over 220 acres of land. The city is also home to a number of cultural and recreational sites, including the following: 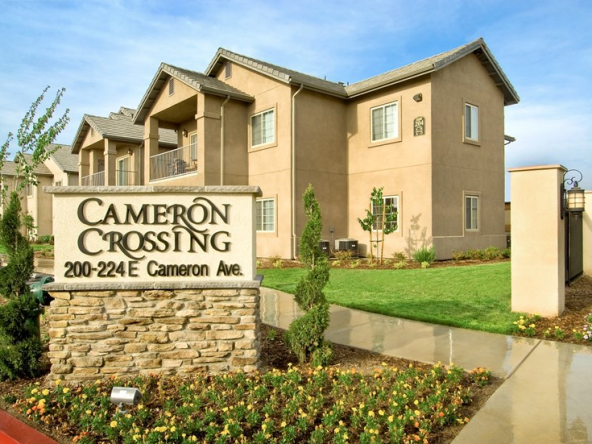