If You Need Furnished Apartments in Studio City, California, Key Housing Can Help 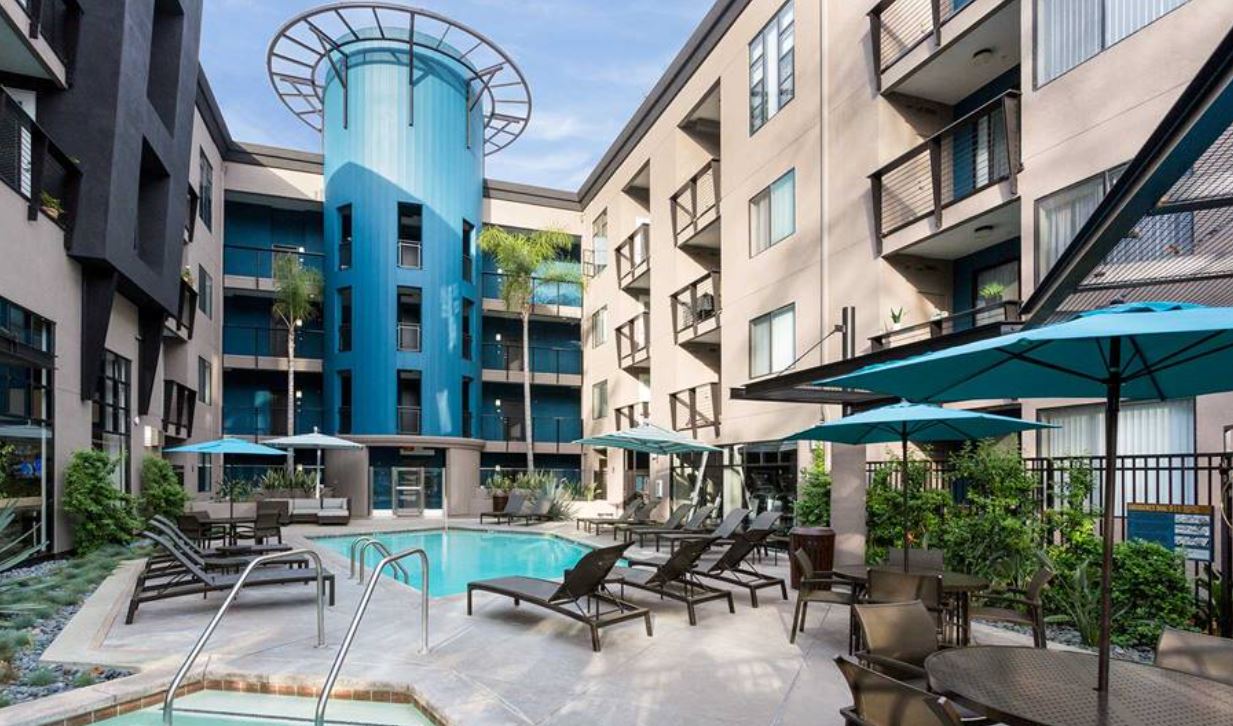 Oh, the glamor of Hollywood! You’ve been assigned to Studio City, perhaps to work on a movie. Studio City is a part of Los Angeles and was named for the studio lot that was established in the area by Mack Sennett in 1927.

One thing is for sure, and that is that you won’t be short of things to see and do in and around Studio City on your days off. If you like hiking, there are plenty of hiking trails, in particular the Betty B. Dearman hiking trail. There are also plenty of parks, such as the Studio City Recreation Center which is on Beeman Avenue and known locally as Beeman Park. It has an auditorium, barbecue pits, a lighted baseball diamond, an outdoor running and walking track, lighted outdoor basketball courts, a children’s play area, picnic tables, tennis courts, and many programs and classes including the second-largest youth baseball program in the public parks.

Then you also have Woodbridge Park, Moorpark Park, Coldwater Canyon Park (not to be confused with a park of the same name three miles to the south in Beverly Hills), Fryman Canyon Park, and Wilacre Park which is a 128-acre natural mountain park.

There is Los Angeles County Museum of Art, the Dolby Theater, Walt Disney Concert Hall, The Getty Villa, the original farmers market, Universal City Walk which is the ideal spot for some serious shopping, Dodger Stadium, the Hollywood Sign, Hollywood Bowl, the Griffith Observatory, and not so very far away is Santa Monica Beach. There are also many restaurants of all types, and bars.

First You Need A Furnished Apartment in Studio City

However, before you can start enjoying all this, you have to find Studio City furnished apartments. Luckily for you, at Key Housing we have a choice of Studio City furnished apartments, many of which you simply won’t be able to find anywhere ls. This is because, over the years, we have built up a relationship with many landlords in the city for whom we work on a regular basis and keep their properties occupied, so they simply have no need to advertise anywhere else.

We can provide you with one-bedroom, two-bedroom, and three-bedroom Studio City furnished apartments, and we have some which are pet friendly too. You can choose between economy furnished apartments and luxury fully serviced apartments in prime areas of Studio City. Serviced apartments have private entries, designer furnishings, fully equipped kitchens, fresh bedding, washer/dryers, high speed broadband, cable television, housekeeping, and parking, as well as access to swimming pools, gyms, and hot tubs. They really are the last word in comfort.

So whatever your needs for furnished apartments in Studio City, click on Corporate Rentals at the top of the page, and then select Studio City, or call us on (800) 989 0410.

Silicon Valley is the world center of high tech, and many people come here from all over the world...
Continue reading
by Lee McDonald

Los Angeles is a VERY busy city and finding a furnished apartment to rent when you are posted to a...
Continue reading
by Lee McDonald