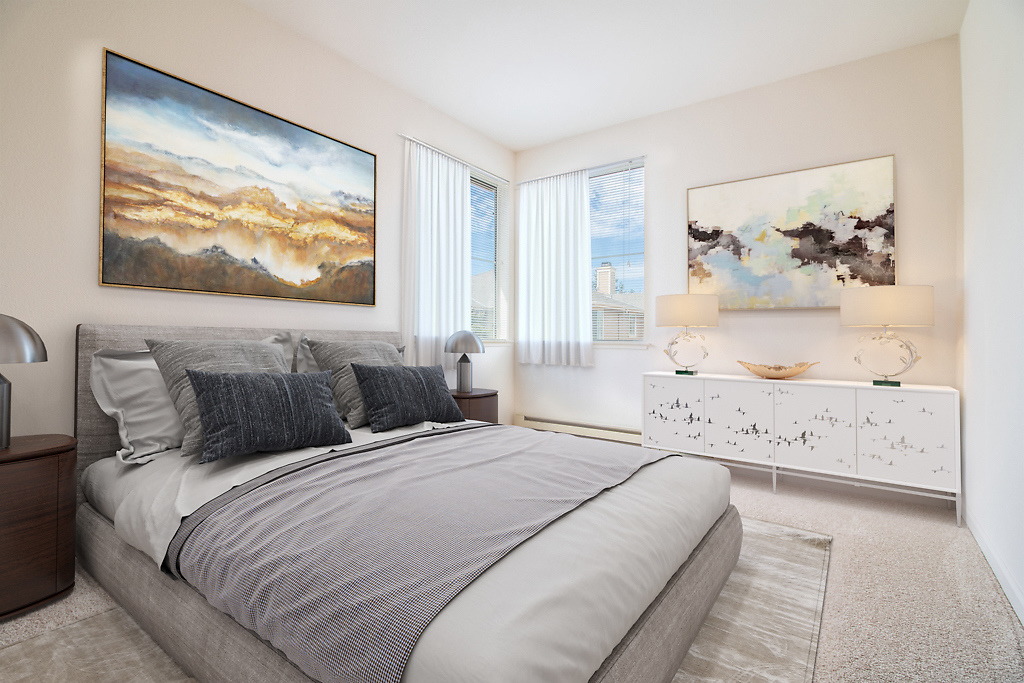 Hayward, CA, is quite a large city, with a population of just under 163,000 at the 2020 census. It is the 34th most populous city in California, the sixth largest in the Bay Area, and the third largest in Alameda County. 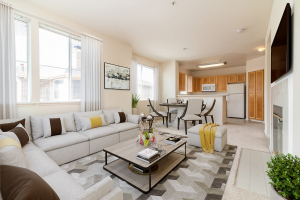 It is also a very convenient base for getting around the Bay Area as it is located at the eastern end of the San Mateo-Hayward Bridge.

Hayward has a Mediterranean-type climate with average highs in the mid-70’s in July, August and September, and average lows in the 40’s from November to March. It only has around 18” of rainfall a year and boasts just under 3,000 hours of sunshine. Nice.

Hayward has a large number of manufacturing companies, both plants and corporate headquarters and has some high-tech companies. In fact, Hayward is considered to be a northern extension of Silicon Valley. There is also a PepsiCo manufacturing and distribution center, and other companies include Annabelle Candy, Columbus Salame, and the Shasta soft drink company. Major employers include Berkeley Farms, Manheim Auctions (aka Bay Cities Auto), California State University (East Bay), and Pentagon Technologies.

A Hotel Is OK For A Week, Or Even Two

If you are sent to Hayward on an assignment by your company or coming there perhaps to teach for a period at the University (Cal State East Bay), then you obviously won’t want to stay in a hotel. That’s fine if you are visiting for a week, or even two, but any longer than that and living out of a suitcase in a cramped hotel room is a definite no-no. Everything becomes so “samey” (if that’s a word), but you know what we mean: you can tell what day of the week it is by what’s on the dinner menu!

No, you need Hayward, CA corporate housing. But unfortunately, that is not so easy to find. There are lots of other people looking for it as well. This is why you need to talk to us at Key Housing Connections. The clue is in the word “connections”.

You see, we have contacts with property owners in Hayward who have been letting out their properties to people seeking Hayward, CA, corporate housing, for many years, and you won’t find them advertised anywhere else.

Well, it is because we have been working with these owners for many years, connecting them to visitors to Hayward who are looking for short term accommodation. We keep their homes booked so that, as one short term tenant departs, there is another one waiting to move in. So, in a nutshell, these property owners have no need to advertise anywhere else, and that’s why you won’t find them.

So, if you are looking for Hayward, CA, corporate housing, best contact us and let us know what you need and when.

If You Need Corporate Housing Near the Beach in LA, It Is Hard to Find 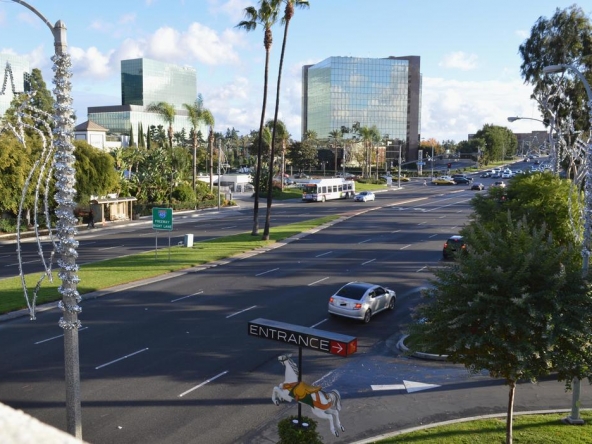 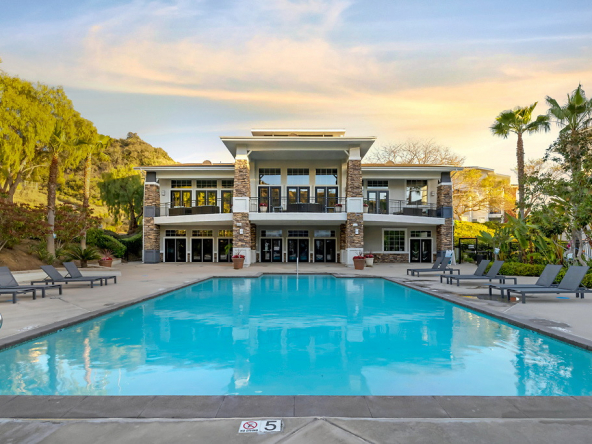 If You Need Corporate Housing Near the Beach in LA, It Is Hard to Find

LA (Los Angeles) is a beach town. Well, not all of it. Just the best of it. If you're assigned to...
Continue reading
by Lee McDonald