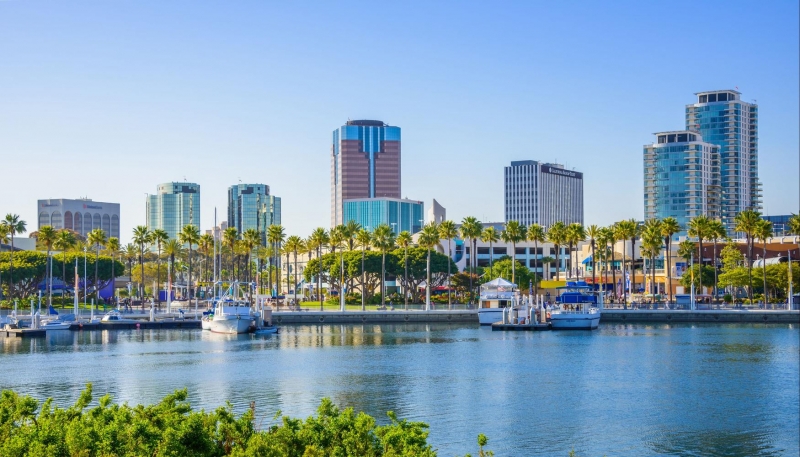 The city is located on San Pedro Bay, just south of Los Angeles. It was initially developed as a beachside resort in the 1880s. The city was incorporated in 1888. Today, it is one of the busiest ports in the country and a center of commerce and industry, with companies like Boeing, Raytheon and Gulfstream based in the city.  As such, Long Beach serviced apartments are hard to find. Let the experts at Key Housing assist in locating the perfect temporary housing for your visit.

The Convention & Entertainment Center has the Arena and the Performing Arts Center, which hosts the Symphony Orchestra, the International City Theater, and a wide variety of musical acts. The city is home to the Museum of Art, the Museum of Latin American Art and one of the country’s largest aquariums. Each summer the city is home to a 3-day Bayou Festival, featuring Louisiana music and food, plus the 2-day Blues Festival, with some of the biggest names in the genre’s past and present.

With 81 miles of beaches, the city’s top recreational attraction is obvious, with swimming, boating, jet skiing and kayaking all available. Land lubbers can use the 5-1/2 mile paved trail along the beach for walking, jogging or rollerblading. The city has a nationally recognized park system, with 92 city-owned parks. El Dorado Regional Park has 815 acres offering fishing lakes, an archery range, bike trails and camp grounds. Surfing is extremely popular in the area, from Santa Monica to the north down to Huntington and Newport Beaches to the south.

The city has an active nightlife scene, loaded with fine restaurants, cigar bars, sports bars, jazz clubs and Latin-themed dance clubs. Pine Avenue is the most concentrated area for hot-spots to spend an evening. 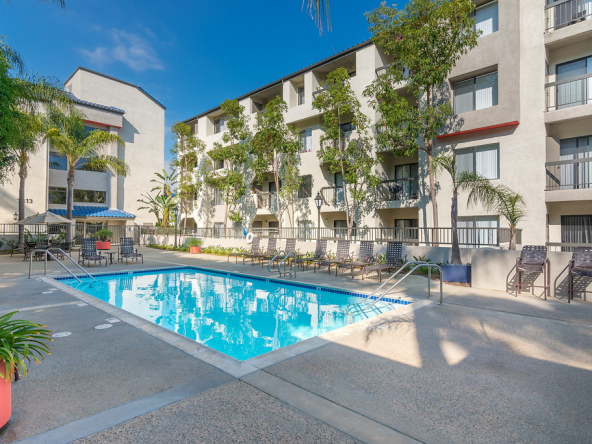 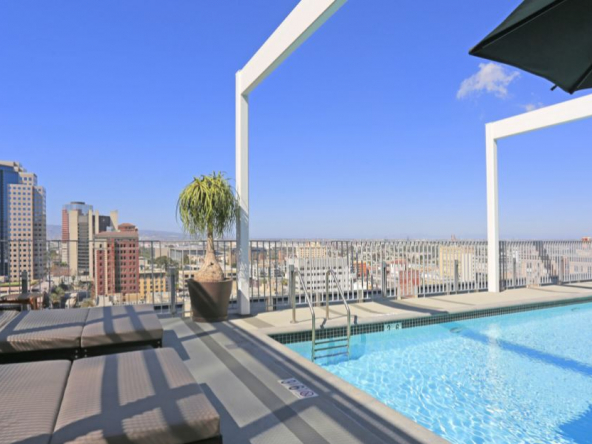 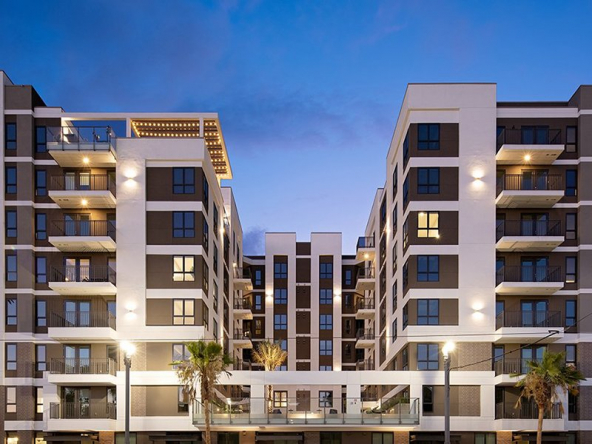 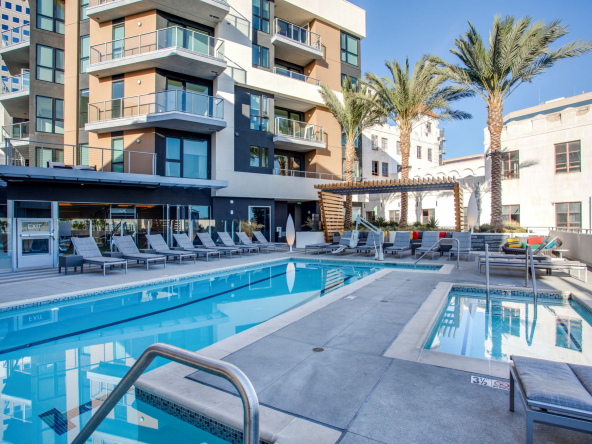 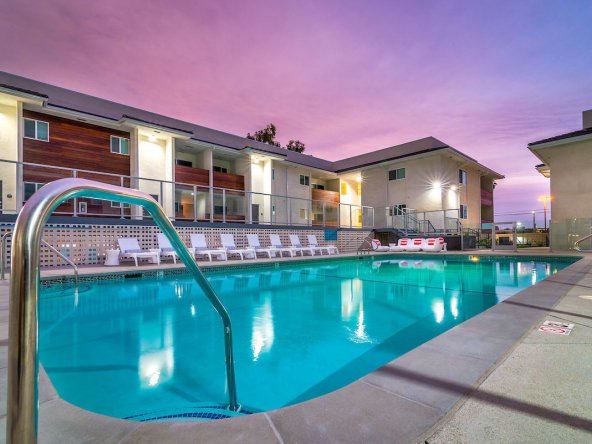 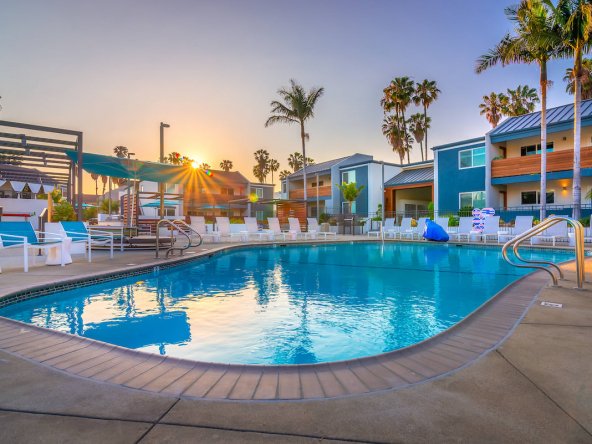 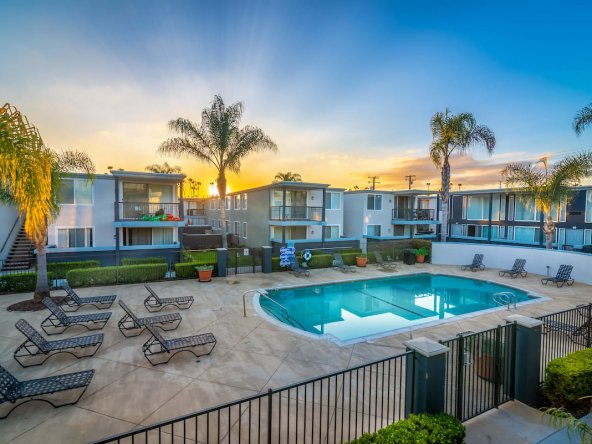 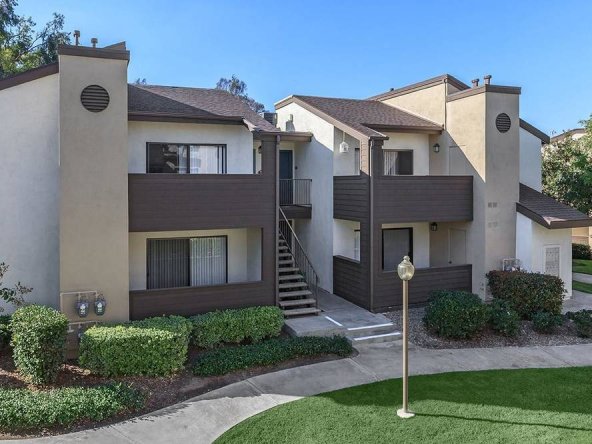 The Landing at Long Beach 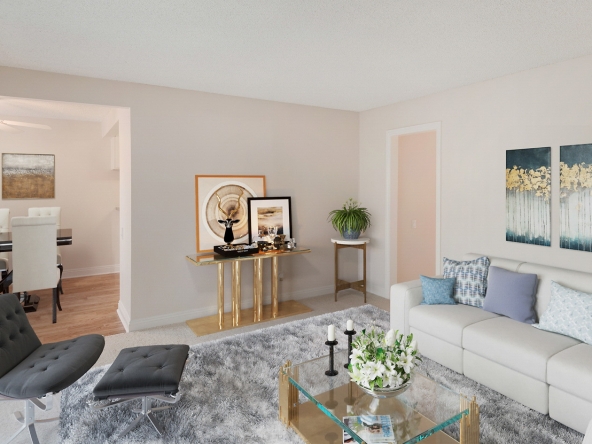 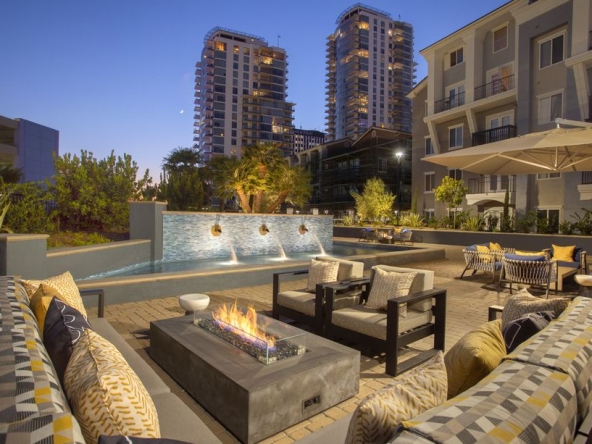