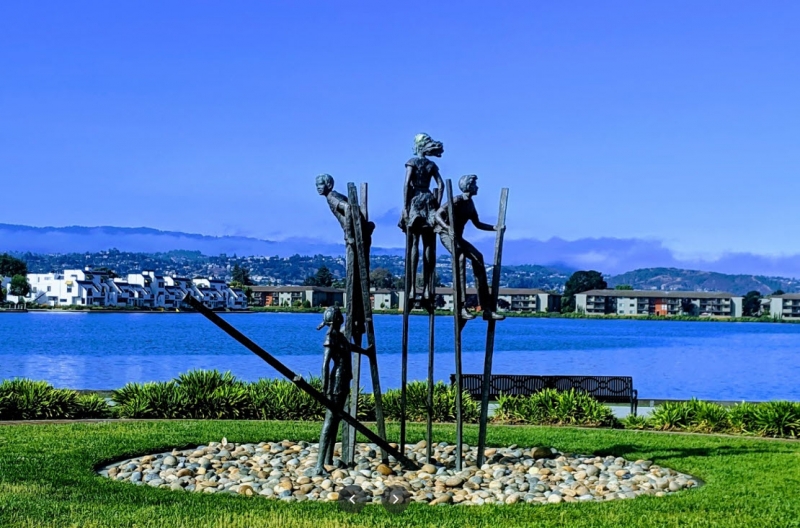 
This is a wonderful community on the San Francisco Peninsula. But, short term rentals in San Mateo can be hard to find. Whether you’re looking for furnished housing, corporate housing, or what is called “extended stay,” our experts can help you. We have the pulse of the local market, and  know where hard-to-find options are located.

San Mateo, incorporated in 1894, is a city in the San Francisco Bay Area of northern California located approximately 20 miles south of San Francisco. Situated amongst three major freeways (U.S.- 101, Interstate – 280 and California state highway 92), San Mateo is linked to San Francisco (to the north), San Jose (to the south) and the East Bay (to the east). One of the largest cities in San Mateo County and one of only two which is governed by its own City Charter, San Mateo is both a residential and business community.

Sometimes referred to as the “Paris of the (San Francisco) Peninsula,” the city is afforded shelter from the Pacific Ocean by the Montara Mountain block of the Santa Cruz Mountain chain, resulting in a mild Mediterranean climate. The city (and also the county in which it resides) conveys the Spanish name for Saint Matthew. Until about 1850, this name appeared as “San Matheo.”

Arts, Culture and Attractions in the San Mateo Area

The San Mateo Performing Arts Center is one of the largest theaters on the peninsula outside of San Francisco. Other sites of interest in San Mateo include: 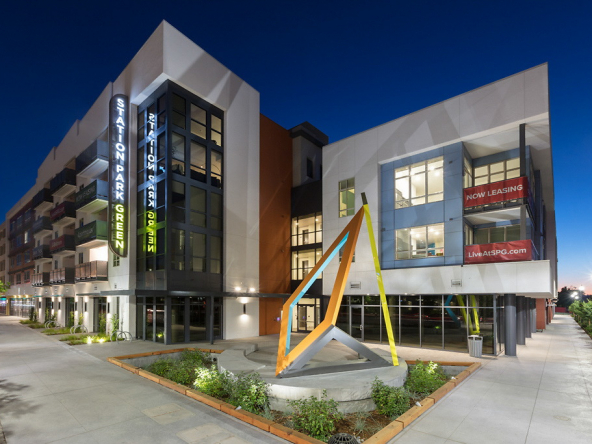 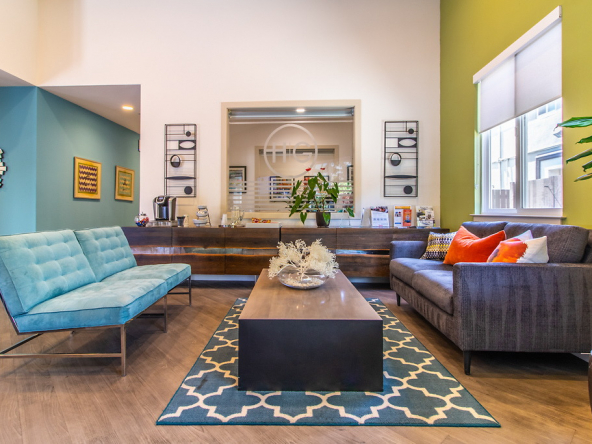 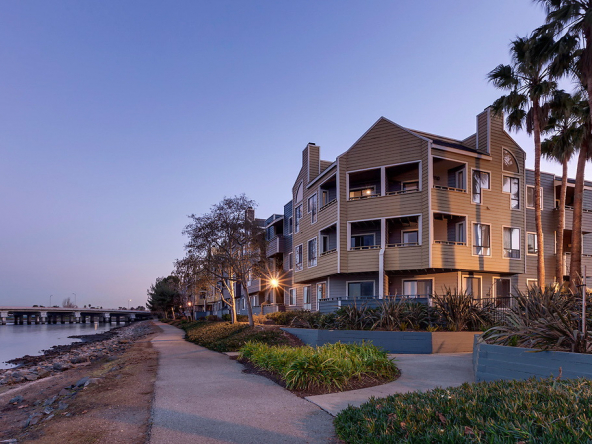 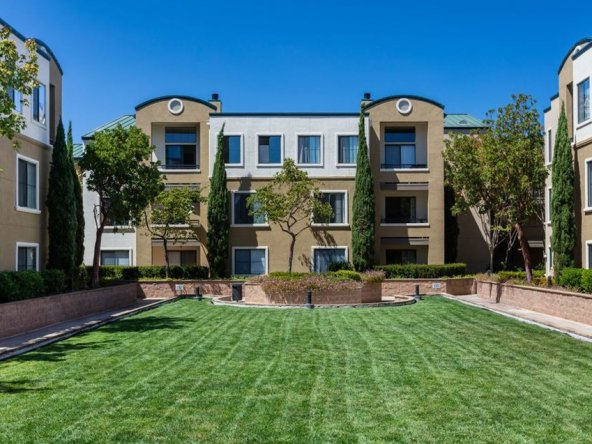 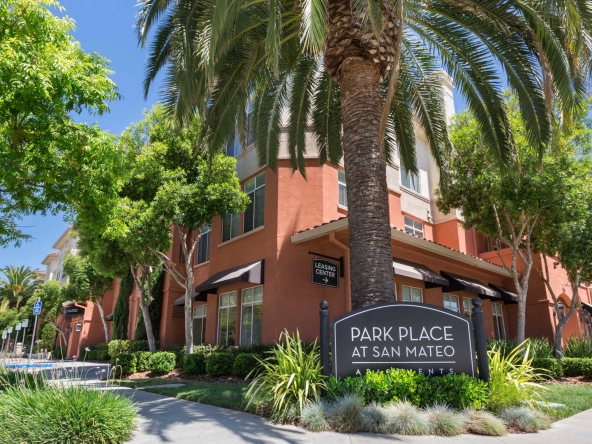 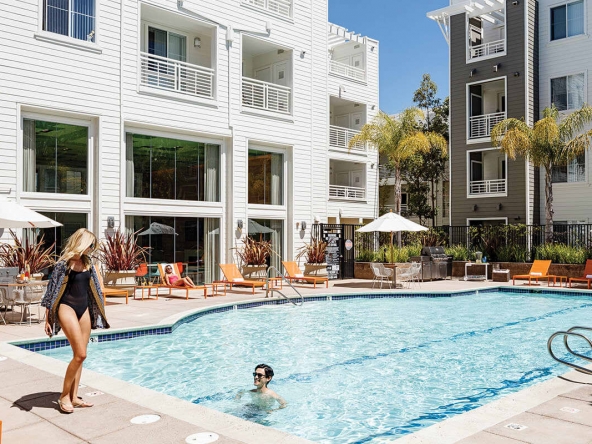 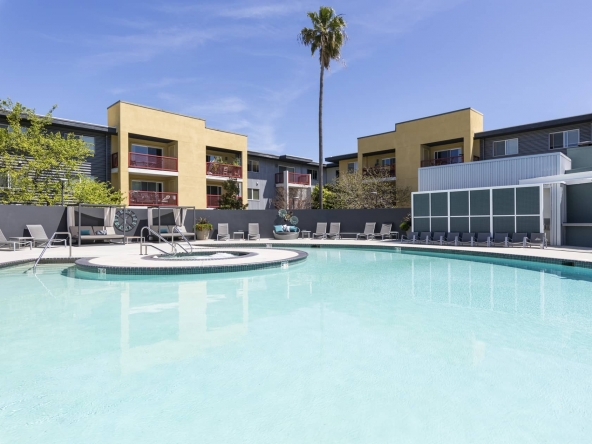 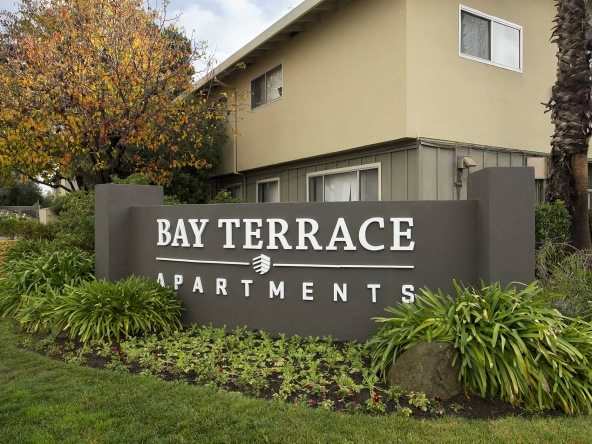 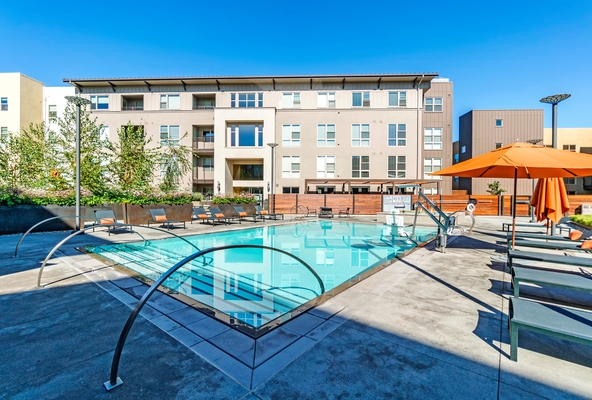 The Russell at Bay Meadows