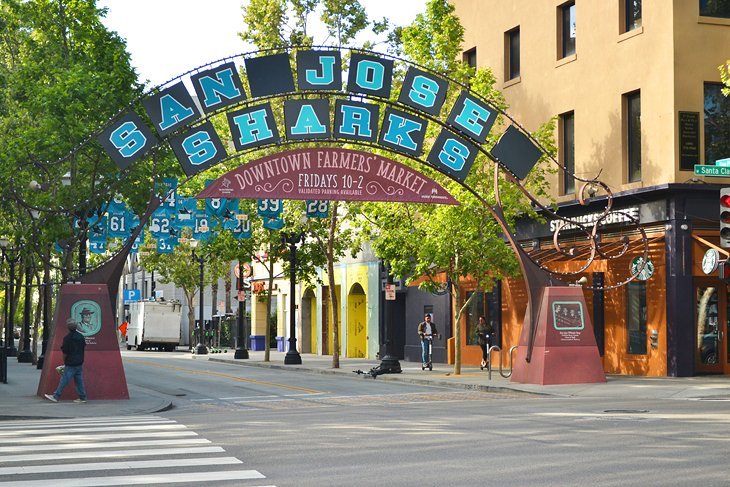 San Jose, located in northern California in the Santa Clara Valley, is the third-largest city in the state and the eleventh-largest in the nation. The oldest city in the state, San Jose was its one-time capital shortly after California became a US territory. The gold rush of 1849 and the arrival of railroads in the 1860s both created significant growth, making San Jose a major commercial center for the area’s agricultural products. Agriculture is still a large part of the city’s economy, with wine production and food processing/distribution among its leading industries.

But it’s technology that has made San Jose what it is today. It’s known for its prominence in the development of semiconductors and computer-related technology. Headquartered in San Jose are industry giants Adobe Systems, BEA Systems, Cisco, and eBay. Hewlett-Packard, IBM and Hitachi also have bases in the city. The technology boom of the 1980s and beyond has brought significant prosperity to San Jose, making it one of the nation’s fastest-growing. The city also ranks among highest in the country for median household income, giving it a wealth of entertaining outlets to spend that income. Including Oakland, San Francisco and other communities in the Bay Area, San Jose is part of the country’s fourth-largest metropolis.

The city has a strong arts community, with the Opera San Jose, San Jose Wind Symphony and San Jose Chamber Orchestra all providing entertainment throughout the year. Among the area’s many art museums are the San Jose Museum of Art, the San Jose Museum of Quilts. Rosicrucian Park has a planetarium and a museum with one of the country’s largest collections of Egyptian relics. The San Jose Historical Museum has 27 historical homes spread over 14 acres. The city hosts a 13-week Sunday Jazz Series at the start of the year, and on a weekend in August, the AT&T San Jose Jazz Festival is the world’s largest free jazz event.

The search for San Jose short term rental can be difficult . Whether you’re looking for corporate housing, a temporary apartment, or what is called “extended stay,” our experts can help you. The experts at Key Housing have the pulse of the local market, and know where hard-to-find furnished and serviced apartments are located. 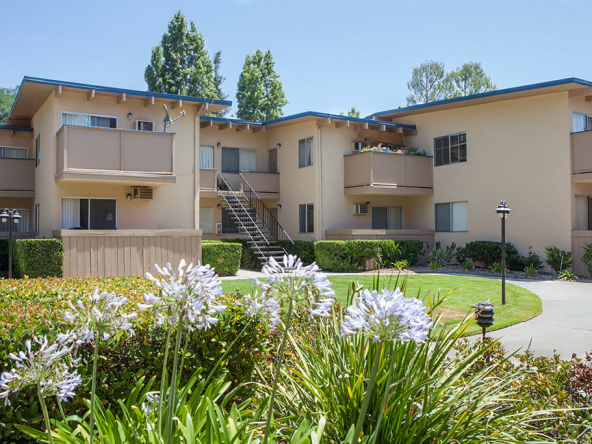 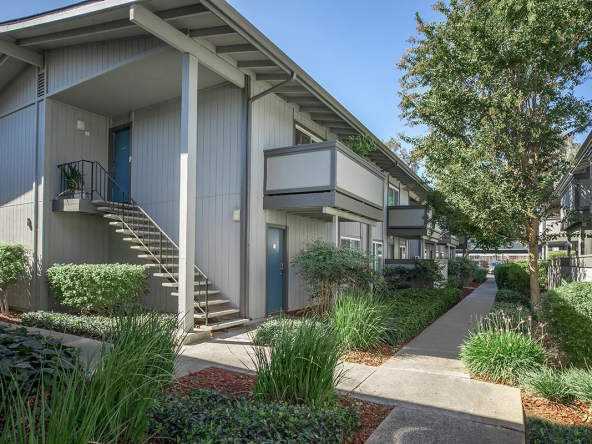 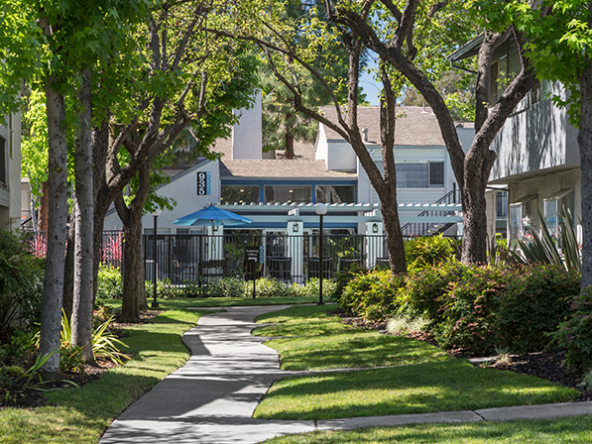 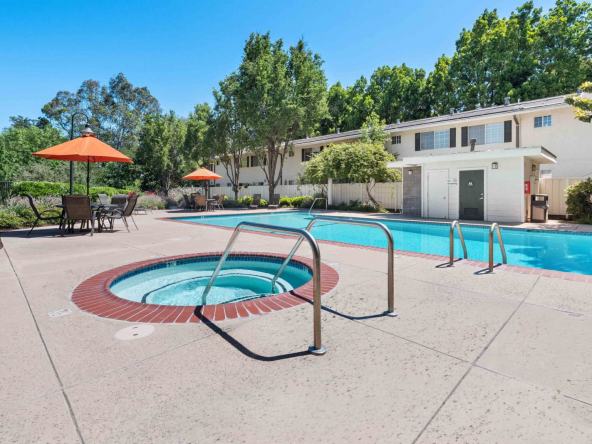 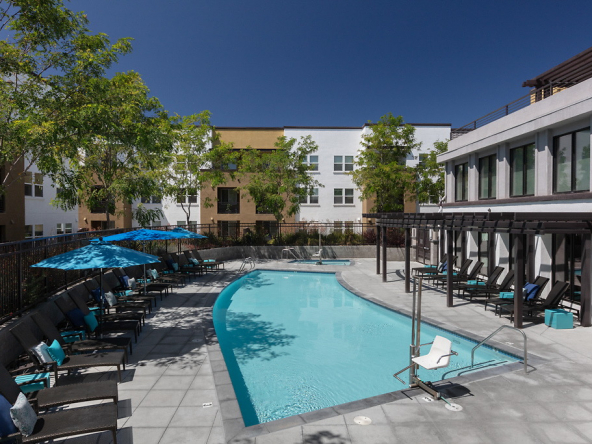 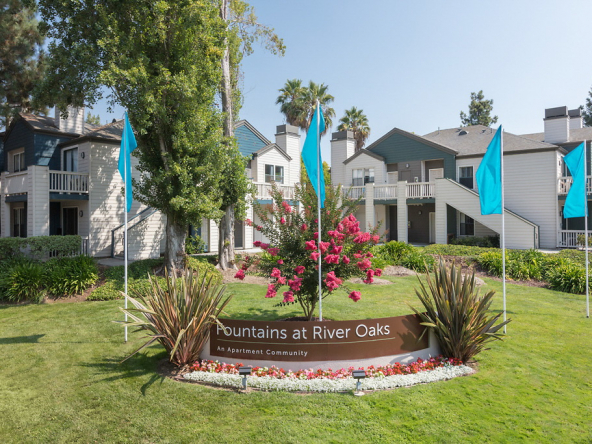 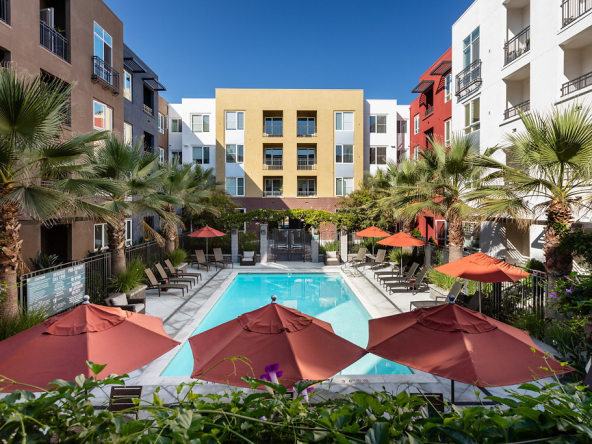 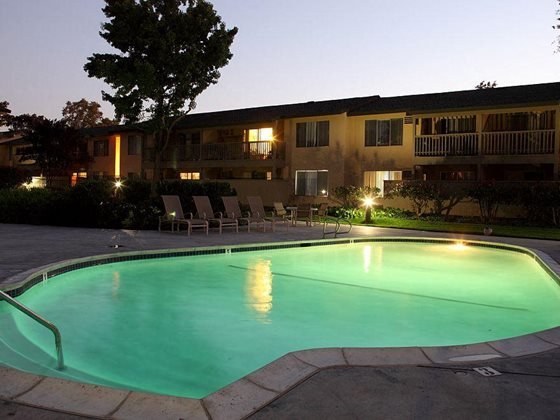