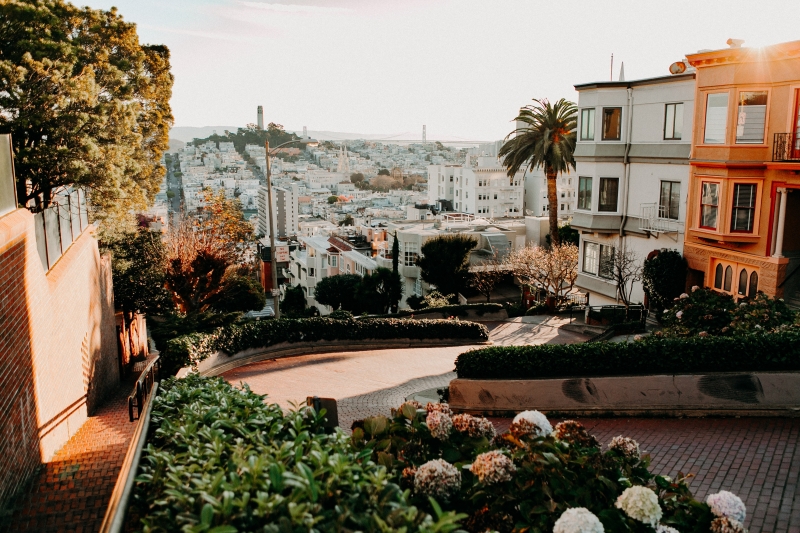 San Francisco, located in northern California between the Pacific Ocean and San Francisco Bay, is a top commercial hub with a diverse population. The gold rush of 1849 jump-started San Francisco’s development. An influx of immigrants from China and the arrival of railroads connecting the city to the eastern US triggered further growth, making San Francisco the west coast’s first cosmopolitan city. The earthquake of 1906 and the resulting fires devastated the city; the Panama Canal in 1915 improved the distribution of goods to the city, enabling rapid rebuilding. During World War II, San Francisco was an important supply center to the Pacific.

The area is also home to many post secondary institutions, from community colleges to 4-year universities. Some of these include San Francisco State University, the University of California at Berkeley, San Jose State University, College of San Mateo and Stanford University.

For lovers of food and wine, San Francisco is an epicurean paradise. San Francisco’s Chinatown is one of the nation’s largest, with hundreds of restaurants to choose from. San Francisco’s historic ferry building has been remodeled and is now the home of the Farmer’s Market and some permanent market shops, cafes and restaurants. Vineyards in Napa and Sonoma to the north supply the country’s finest wines, while offering tours, tastings and events to the Bay area’s avid wine-geeks.

The search for San Francisco short term apartments can be difficult. Weather you’re looking for corporate housing, a temporary rental or what is called an “extended stay,” our experts at Key Housing have the pulse of the local market, and know where hard-to-find furnished and serviced apartments are located. Whatever your question, just ask your Key Housing expert, we love to help! 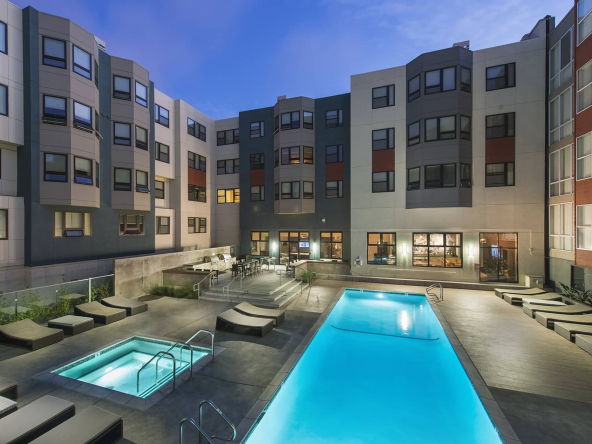 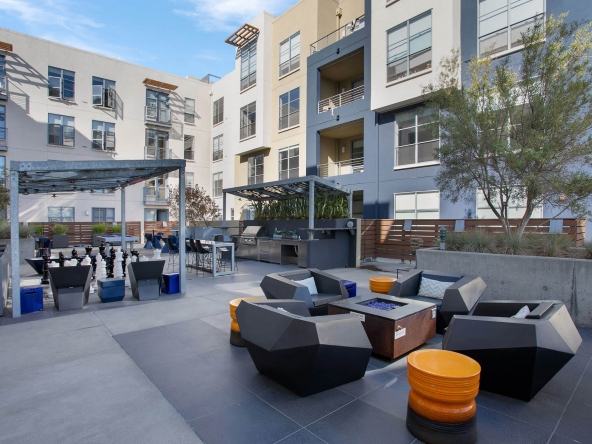 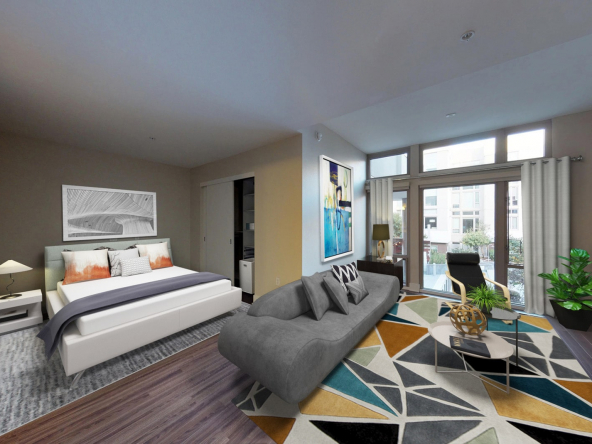 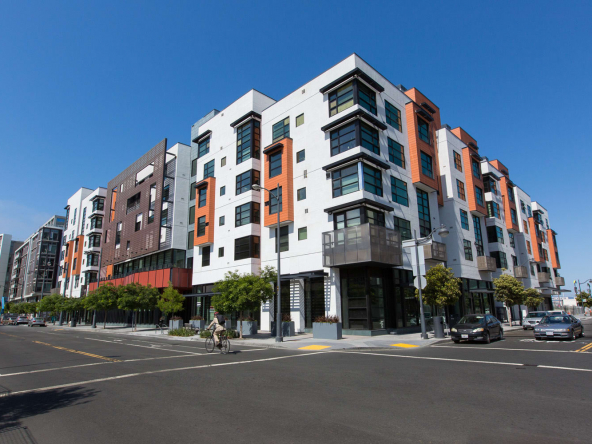 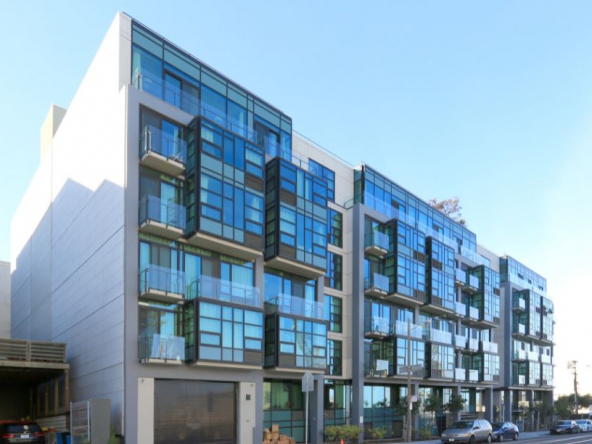 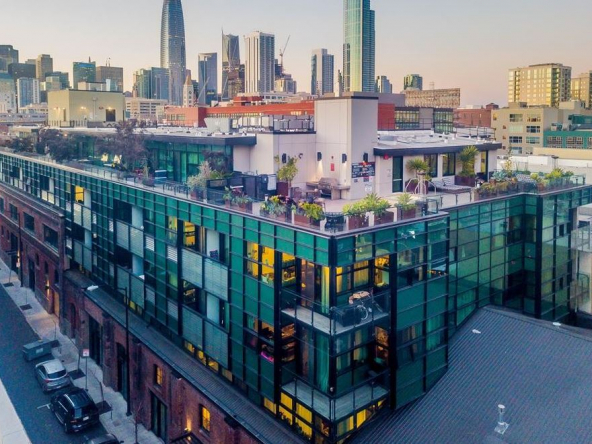 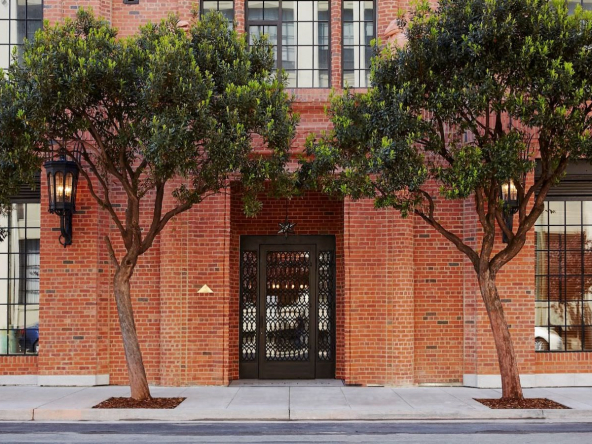 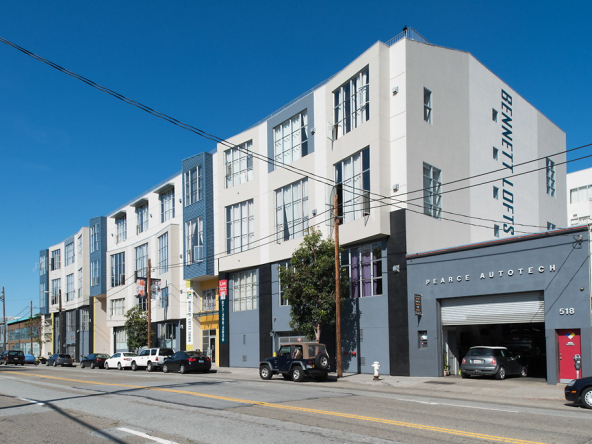 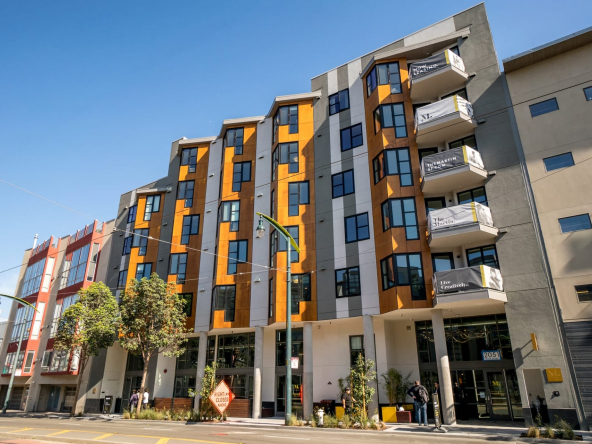