San Jose, CA – December 14, 2018. Key Housing, the leader in helping corporate travelers to find corporate housing in California’s tightest markets such as San Jose, Cupertino, and Palo Alto, is proud to announce that it has designated the “Epic” complex as the winner of its January, 2019, featured complex for Northern California. 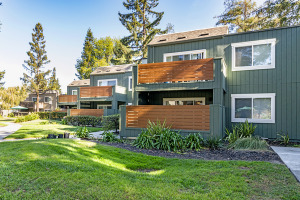 Located at 600 Epic Way in San Jose, California, The “Epic” apartment complex was chosen not only because of its incredible location, a sort of gem hiding in “plain sight” in the so-called “Golden Triangle” of Silicon Valley, but also because of its best-in-class amenities.

“For those who are coming to Silicon Valley either for work and/or for play, there is no better location than in the so-called ‘Golden Triangle’ bounded by 237 in the north, 101 to the West and 880 to the East,” explained Robert Lee, President of Key Housing. “The traffic in the Golden Triangle can be pretty tough but by finding a corporate housing location there, a busy business traveler can avoid a lot of the headache by placing him- or herself inside of the Golden Triangle. Our designation of the ‘Epic’ at the winner of our Northern California featured listing draws attention to a gem hiding in plain sight, one that is in the center of transit activity yet offers incredible amenities.”

Interested persons can view the featured listing at http://www.keyhousing.com/rightside.asp?action=form3&ID=816. They can then click up to the “contact us” feature on the website or just call 800-989-0410 for help from a corporate housing specialist. Even with the designation as the featured unit for January, 2019, there is no guarantee that space will be there at the “Epic,” as availabilities are subject to change without notice. That said, however, the business value proposition of Key Housing is to help corporate travelers find corporate housing in cities such as San Jose that are at the epicenter of California’s tight housing market. Europeans looking to learn more about so-called “serviced” or “furnished” apartments in San Jose are encouraged to visit the company’s blog archive at http://staging.mcshanellc.com/keyhousing/tag/san-jose-serviced-apartments/.

On the blog, for example, one can learn about other “hidden” San Jose neighborhoods such as downtown, where one can avoid the San Jose traffic by being in one of the trendiest neighborhoods in the city.

BACKGROUND ON THE GOLDEN TRIANGLE

Here is background on this release. San Jose has one of the highest per capita incomes not only in California but in the United States as a whole. This, in combination with a booming economy and limited space for development, has put tremendous pressure on the housing market. The “Golden Triangle” which is in the northern part of San Jose is seen as one of the best locations for technology company, with relatively easy freeway access from 237, 101, and 880. However, during the morning and afternoon commutes, traffic can slow to a crawl.

By identifying the “Epic” as the featured San Jose listing for January, 2019, Key Housing is drawing attention to the strategy of locating oneself right in the center of the urban business / residential complex. The complex offers a fitness center as well as a stadium-style theater for movie buffs. It has studios, one, and two bedroom apartments for the short-term, corporate traveler (depending on availability). And it’s just minutes from numerous technology companies, shopping at Santana Row, and even downtown San Jose.

Rather than locating in a hotel that is far away from the center of business activity, a better strategy might be to locate in short-term corporate housing. Indeed, many business travelers find that they are happier in a more “home-like” environment than in a sterile hotel. Because of its fantastic location in the “Golden Triangle,” in summary, the Epic deserved to be chosen as the featured listing. It is nearly impossible to beat its combination of great location and great amenities for the busy business traveler to San Jose, California. For these reasons, Key Housing is very excited to designate, “The Epic,” as its featured complex for Northern California for January, 2019.

Based in Folsom, California, Key Housing Connections Inc. specializes in corporate housing and serviced apartments in large cities like San Francisco, Los Angeles or San Diego as well as smaller cities like Fresno, Burbank, and Carlsbad. Key Housing is a leader in affordable, friendly, short-term and corporate housing in places like Bakersfield, Encinitas, Hermosa Beach, and just about every city in California. Whether it’s a San Diego serviced apartment or a San Francisco furnished rental, just search, click or call today! 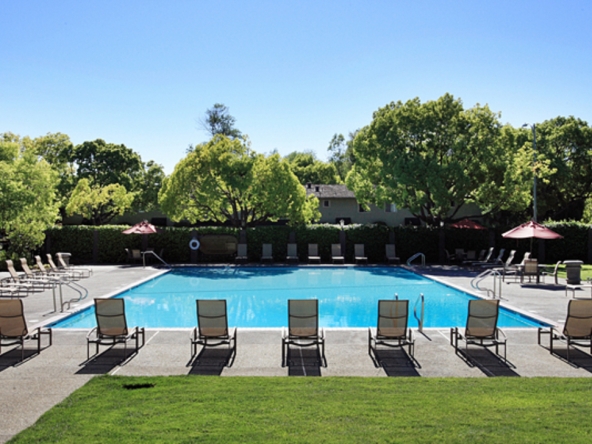 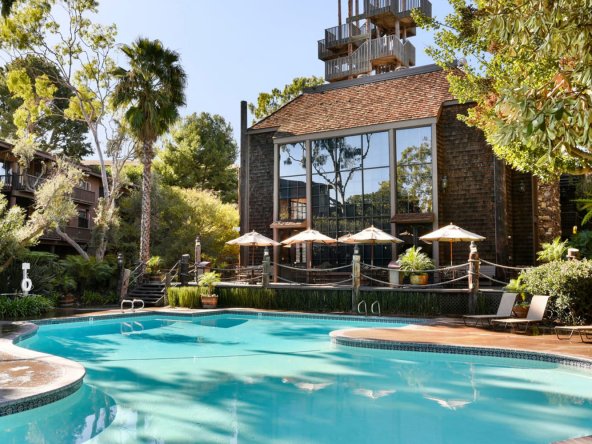