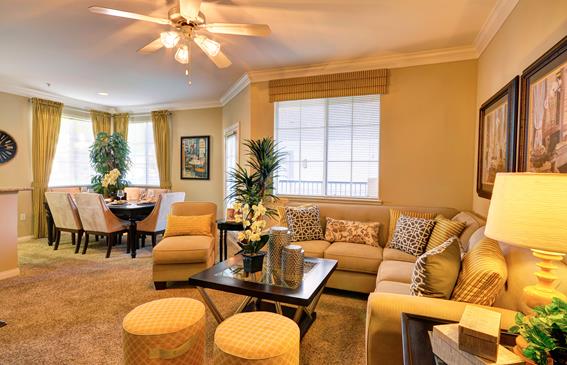 La Jolla, CA – August 31, 2018. Key Housing, California’s leading service for short term, corporate, and serviced apartments from San Diego to Eureka, Sacramento to Fullerton, and everywhere in between, is proud to announce a tilt to La Jolla in the coveted “featured complex” award as the winner for September goes to the Avalon La Jolla Colony, located at 7205 Charmant Drive, San Diego, California. La Jolla, of course, is a hilly seaside and affluent community within the city of San Diego and is one of the most desired locations in the city.

“La Jolla brings together the best of everything in San Diego,” explained Robert Lee, President of Key Housing. “Not surprisingly, many Europeans seek out ‘serviced apartments in La Jolla’ when they are coming to the United States on short term business or pleasure. By snatching the September featured complex award, the Avalon La Jolla Colony builds its brand as a prestigious destination for affluent Europeans.”

Persons seeking serviced apartments in La Jolla or San Diego, can check out the complex at http://www.keyhousing.com/rightside.asp?action=form3&ID=380. Those who would like to browse all available listings in the Key Housing system can visit http://www.keyhousing.com/rightside.asp?location=San+Diego, but anyone who is serious about finding a serviced apartment in either La Jolla or San Diego, should reach out to Key Housing immediately as the housing situation is very tight. Those seeking to read more can visit the lively blog’s San Diego section at http://staging.mcshanellc.com/keyhousing/tag/san-diego/.

Here is background to this release. Searching for San Diego serviced apartments can be extremely difficult for anyone who is not knowledgeable about the city. Europeans, in particular, because of the distance, language, and culture barriers may not even know the basics, such as how, for instance, Europeans often use the term “serviced apartment” for what Americans call a “furnished apartment.” Some Europeans may also not know that while called “La Jolla,” La Jolla isn’t a true city but rather a neighborhood inside of San Diego. Indeed, with San Diego sprawling to the north and south, there are many neighborhood options in Southern California’s most Southern city. And yet another few Europeans might realize that while visiting San Diego they can literally take public transit to the border and hop into what locals call “TJ,” that is Tijuana, Mexico.

European visitors planning to book a La Jolla serviced apartment or any place in San Diego for rent may need to confirm a spot early. Vacations can happen all year in the popular city but conventions and trade shows can add to the squeeze as fall approaches. For these reasons, Key Housing has issued a special La Jolla award to the Avalon La Jolla Colony as a great opportunity for serviced apartments in La Jolla, San Diego, USA.

Based in Folsom, California, Key Housing Connections Inc. specializes in corporate housing and corporate housing in large cities like San Francisco, Los Angeles or San Jose as well as smaller cities like Sacramento, Culver City and Walnut Creek. Key Housing is a leader in affordable, friendly, short-term and corporate housing in places like Capitola, Santa Barbara, Hermosa Beach and just about every city in California. Europeans searching for San Jose serviced apartments may find a list of choices. Employers looking for a San Jose corporate apartment for rent can also find options. Whether it’s serviced apartments or a furnished rental, just search, click or call today! 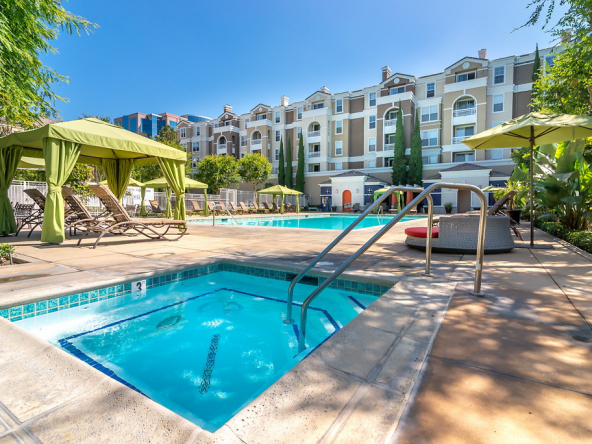 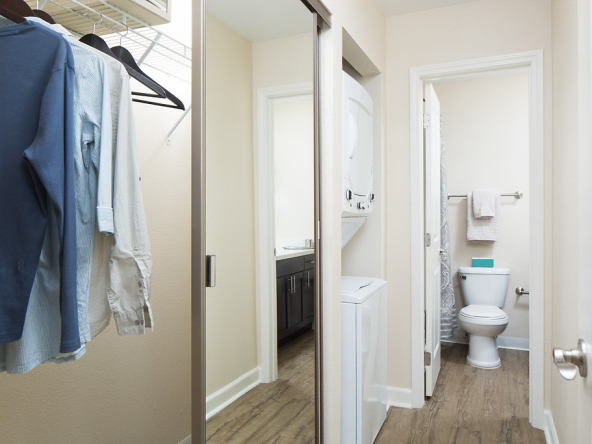 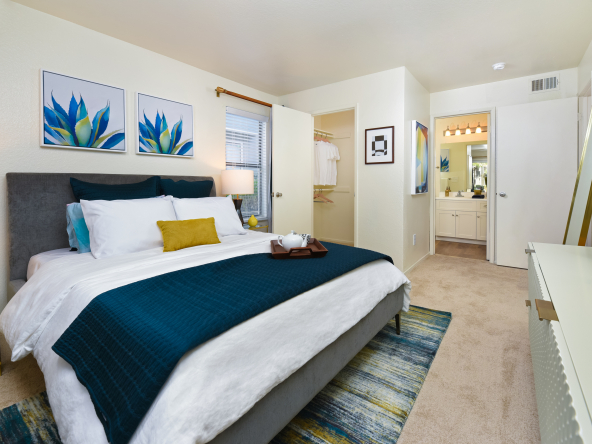