We Can Help You Find Corporate Housing in Fresno, either Short or Long Term 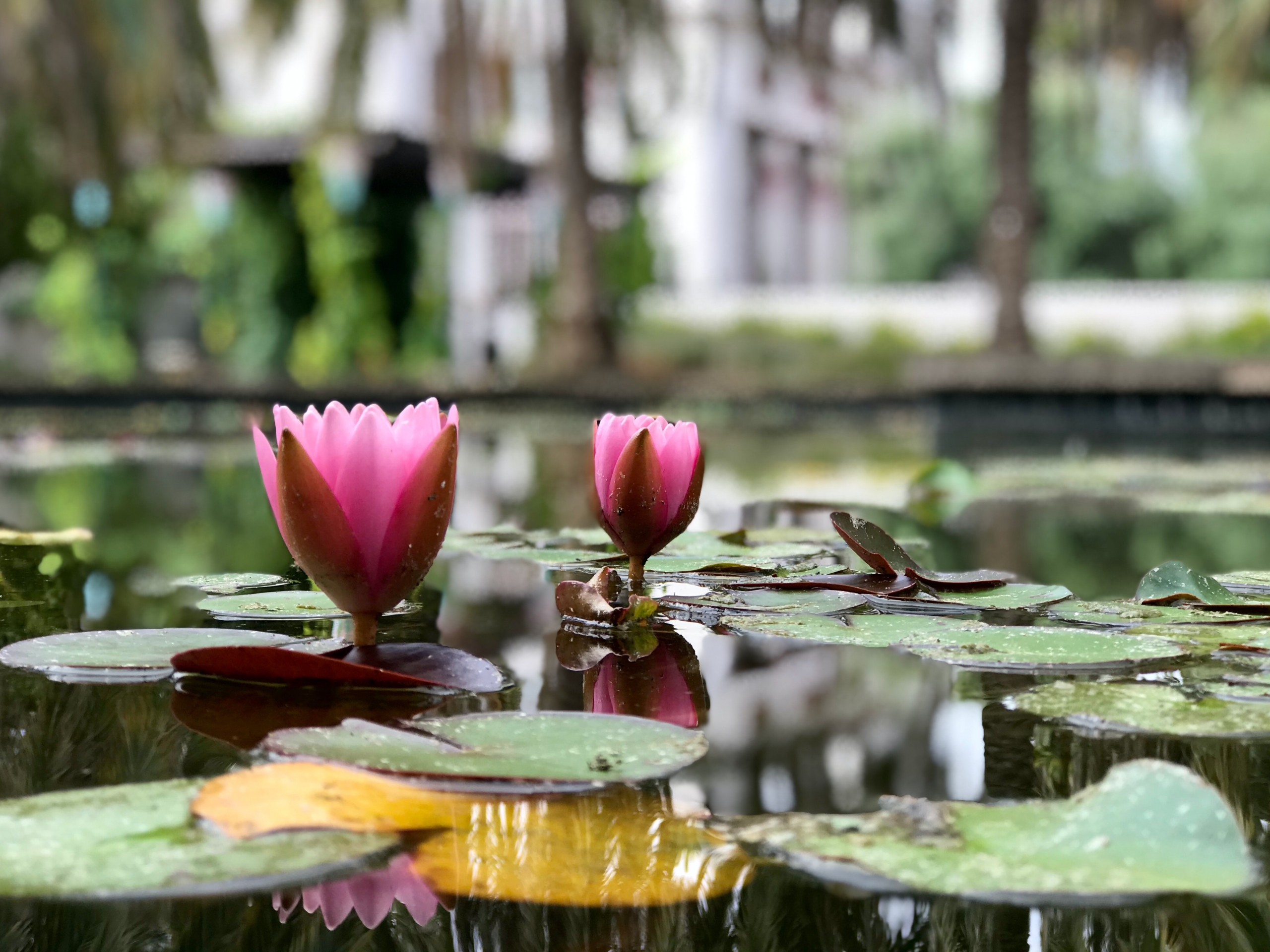 Fresno is a city in the San Joaquin Valley in Central California and is actually a very big city. Back in the day, it was founded in 1872 as a railway station on the Central Pacific Railroad and was incorporated only 13 years later in 1885. It sits in the center of a very large agricultural area and the population has grown enormously since then. 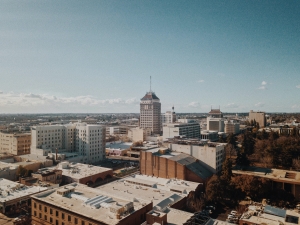 Think about that. Fresno has gone from nothing – a railway station no less – to the 34th largest city in the US in just 150 years. That is some going. And yet many people know very little about it.

Nonetheless, as such a big city it is quite possible that you could be posted here on an assignment by your employers, and if you do, you will need to find some form of corporate housing. Just what you will need will depend upon how long you need to stay and whether you are on your own or are bringing your family with you. Either way, at Key Housing Connections, we can help you with Fresno corporate housing.

This is because we have been in the business of locating corporate housing throughout California since 1992 for people who have short term housing requirements and really do not want to stay in a cramped and soulless hotel room for weeks on end. Or even months on end.

As a result, we have built up a relationship with many property owners who understand that they can make a better income by offering short term tenancies to visitors with Fresno corporate housing than they would do with letting their properties to long term residents. That is one side of the coin.

The other is that in our business we are now able to provide you with whatever type of short-term Fresno corporate housing you happen to need, because we have so many possible options from which you can choose. So, everybody wins.

You get what you need in the way of the best corporate housing in Fresno and our clients get a better rate of income. Even so, one of the major points as far as you are concerned is that renting short-term corporate housing costs way less than staying in a hotel. What could be better?

If You Need a Serviced Apartment in Fresno, Key Housing Can Help 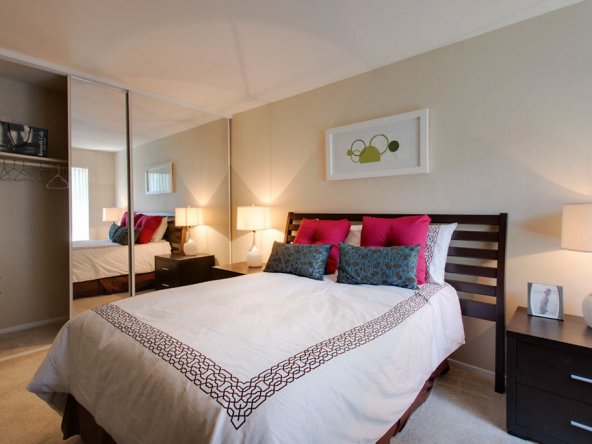