Anaheim Short Term Housing Is Not Just For Disneyland 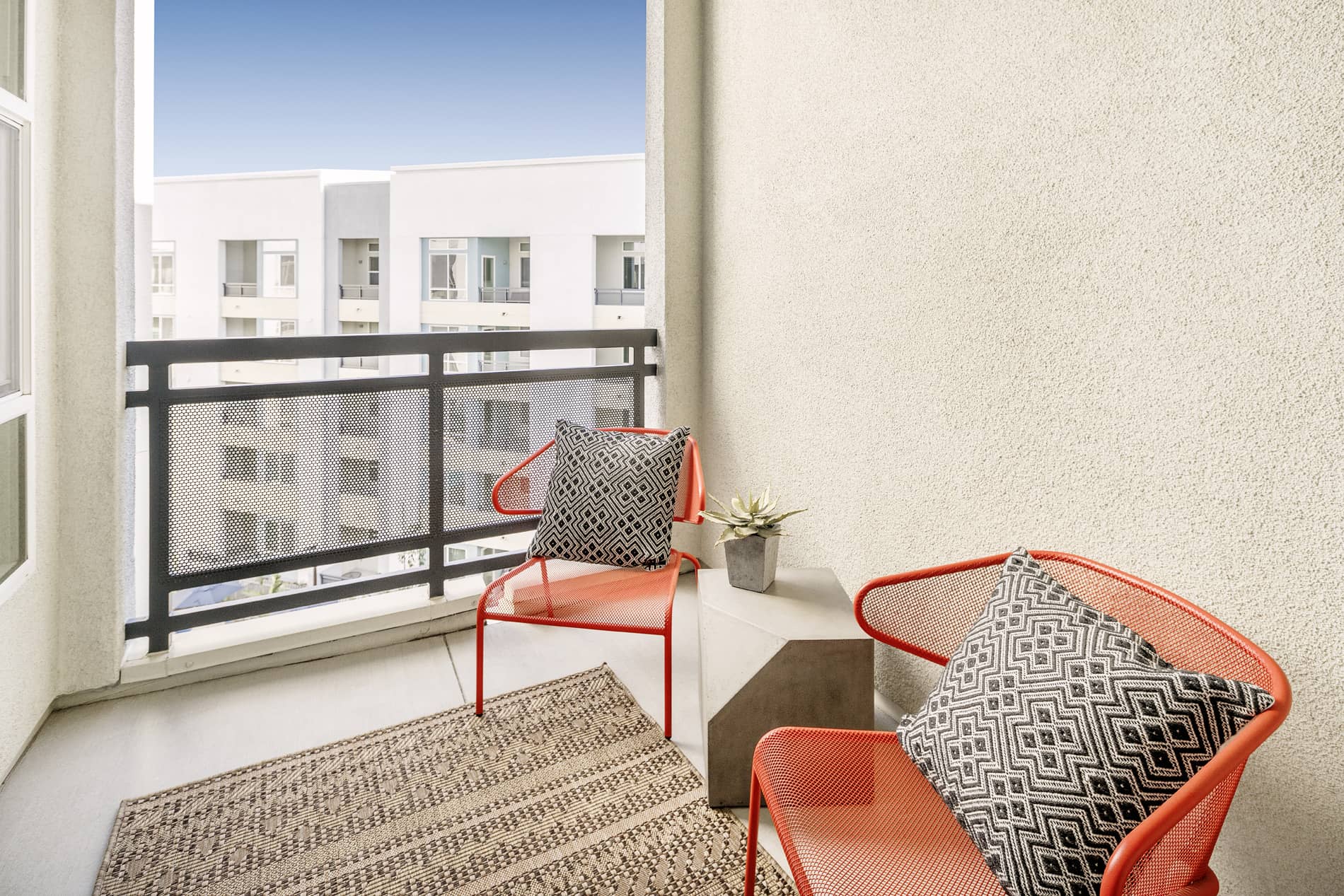 Mention the name Anaheim to most people and they immediately think “Ah! Disneyland!” Well, it’s true that the Walt Disney Company is the biggest employer in the area, contributing around $4.7 billion to the California economy, along with $255 million in taxes, but there is a lot more to Anaheim than that.

The city was founded by 50 German-American families and the name is from the Santa Ana River and the German for “home” – heim. The population today is just over 350,000 (hence the 10th largest city in the State) and many international companies have offices or even headquarters here.

Of course, many of these companies send staff from other offices to work here on short term contracts, or they have customers visiting for a week or two. They may also receive visitors from other companies trying to negotiate contracts with them, and all of these people need somewhere to stay in Anaheim for the duration of their visit. The hotels can get pretty booked up which is why Anaheim short term housing is also in short supply.

A Hotel Can Become Depressing

The other consideration is that if you are working in a city for a few weeks or months, staying in a hotel can become very depressing – to say nothing of expensive – so a temporary “home from home” can be a much more attractive idea. Equally, companies sending staff to work in the city would also far rather accommodate them in Anaheim short term housing rather than a hotel for the same economic reasons. All of which goes to explain why trying to find short term housing in the city can be difficult.

However, at Key Housing Connections we can usually help you out. The clue is in the word “Connections”. Over a period of many years we have built up a network of property owners across California who are keen to let their properties on a short term basis and will now do so only through us. This is because we have also become known to people needing Anaheim short term housing and we are the first port of call when they do so.

It’s a win-win –win situation. Landlords keep their properties occupied, we earn our fair share of fees, and visitors like yourself can find the accommodation they want when they want it in a town in which it is notoriously difficult to find.

We think that’s a good deal all round. So when you need housing in Anaheim think “Key Housing Connections”. 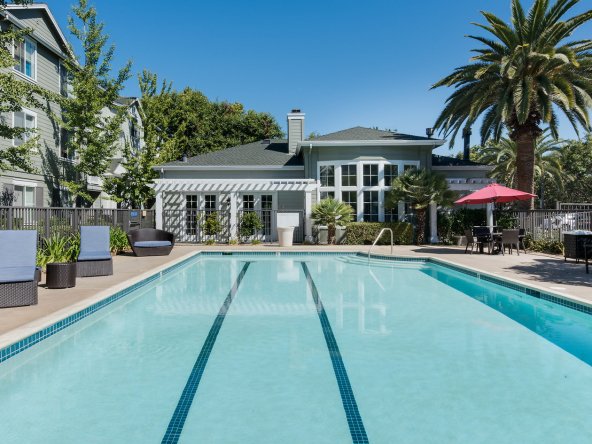 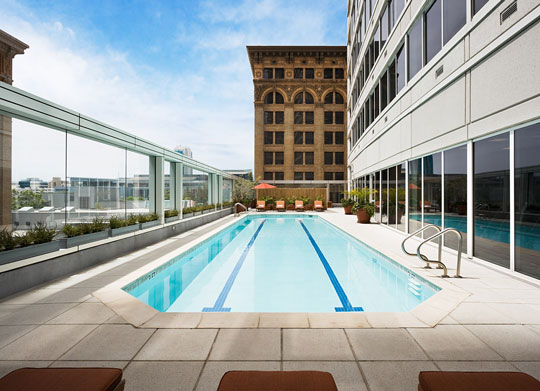 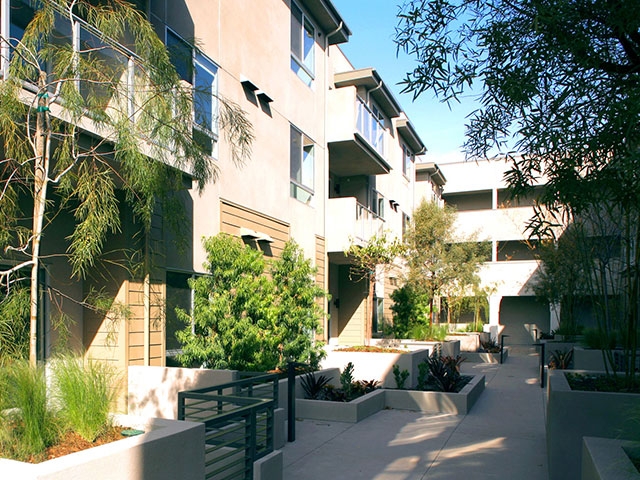