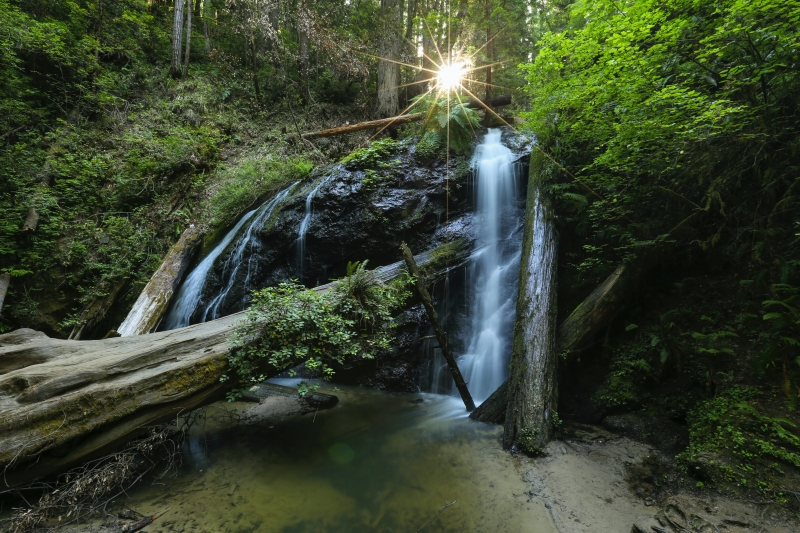 The North Coast Region of California is a large sparsely populated stretch from Mendocino County in the south to Humboldt and Del Norte counties to the north.  The region is packed with dense forests and scenic coastline.

Humboldt Bay, home to Eureka, is the 2nd largest bay in California. Due to its remoteness and minimal economic activity, the need for corporate housing is limited in this area.  Furnished vacation rental properties provide the best temporary option in most of the North Coast Region. Let our experts assist you in locating the best housing for your needs.

Formerly a strong fishing and lumber based economy, the lumber industry is a mere sliver of its former self.  Fishing, some agriculture, tourism and government services provide the bulk of employment.  Crescent City, near the Oregon border, is the site of Pelican Bay State Prison.

Eureka is also home to Humboldt State University and the College of The Redwoods.

Prior to the arrival of the Americans, the Yurok and Tolowa American Indian peoples lived in the Crescent City area, while the Wiyot peoples lived around Eureka.  American settlement began in the 1850’s and hostilities culminated in the Wiyot Massacre in 1860.