This city is situated half-way between San Francisco and San Jose, in San Mateo County, with a population close to 26,000. Known for its wooded hills, views of the San Francisco Bay and stretches of open space, this is a quiet residential community in the midst of the culturally and technologically rich Bay Area. As such, Belmont short term rentals are hard to find. The experts at Key Housing can assist you in finding the perfect temporary housing.

Belmont is home to numerous landmarks such as the Ralston Hall Mansion built by Bank of California founder, William Chapman Ralston and the Notre Dame de Namur University. In addition, the locally famous, pet-friendly, Waterdog Lake Park, is also located in the foothills and highlands of the peninsula.

The Ohlone Indians were the original inhabitants of the Belmont area, which was initially a part of Rancho de las Pulgas. One of the areas main roads, the Alameda de las Pulgas, is named after it. The San Francisco and San Jose Railroad Company brought the first railroad service to Belmont in September 1863. The great earthquake of 1906 resulted in the widening of the town’s horizons to become a part of a larger peninsula community. This eventually resulted in its rapid development. The cityt was finally incorporated in 1926.

The city offers a huge range of entertainment possibilities that include the Half Moon Bay State Beach, a popular destination for all visitors. This beach has facilities for all kinds of games and here one can even stay in campgrounds overlooking the beach. The Aquarium of the Bay is an ideal place to take kids to as they can get a close up feel of the marine life. Also there is the Hiller Aviation Museum where exciting exhibits are displayed. One can also take a trip to the Water Dog Lake or visit one of the many amusement parks in the area. The Carlmont Village Shopping Center is another popular hangout. 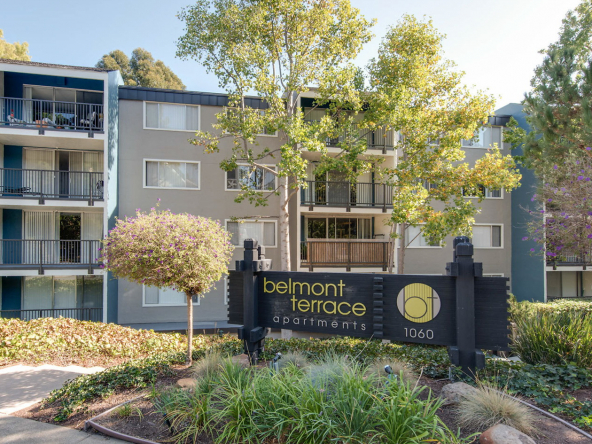