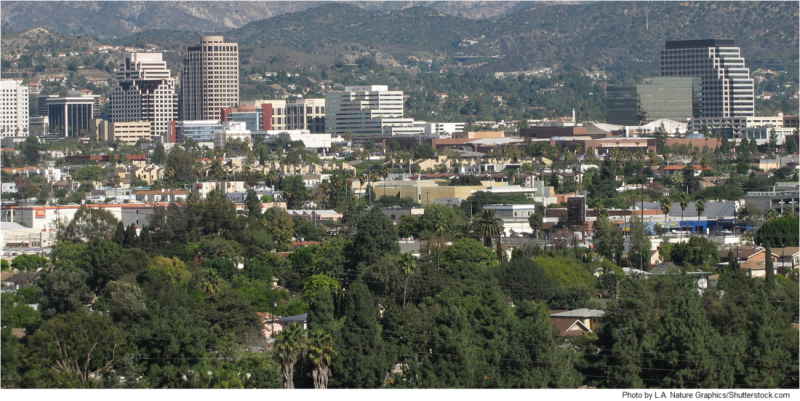 Named for dentist and industrialist David Burbank of New Hampshire, the city was founded in May of 1887. Short term rentals in Burbank are hard to find. Let our experts assist you in finding the perfect temporary housing option.

Located in the eastern portion of the San Fernando Valley, it is approximately a 15 minute drive up the Santa Ana Freeway (I-5), northwest from the center of Los Angeles and about a 45 minute drive South on I-5 to Anaheim. The Bob Hope airport is actually the closest airport to downtown Los Angeles.

In 1867 Dr. David Burbank bought over 9,000 acres of undeveloped land in California. Anticipating the pending boom in the economy because of the developing railroad industry. He sold the rail rights to the land to the Southern Pacific Railroad for $1. Speculators later formed a company who bought the property and named the city, Burbank. In 1887 the land company began offering farm lots for sale.

The city has been called the “Media Capital of the World.” ABC, NBC, Warner Bros., Nickelodeon, and the Walt Disney Company all have major operations here. Downtown has been called “one of southern California’s most appealing urban centers” by Sunset magazine.

Nearby colleges include Woodbury University, Intercoast Colleges, and CES College. Some of the majors offered include Architecture, Business Administration & Management, and Fashion/Apparel Design. Those not able to attend on campus programs can alternatively take online courses which may include Education courses, Psychology courses, as well as home health aid training.

Some of the attractions include:

Local residents also have easy access to all of the attractions of Los Angeles county. 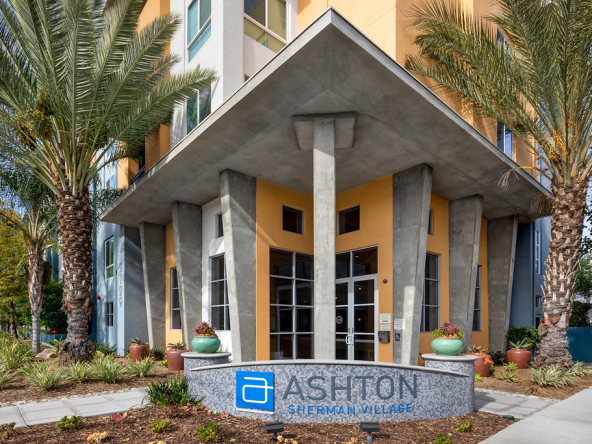 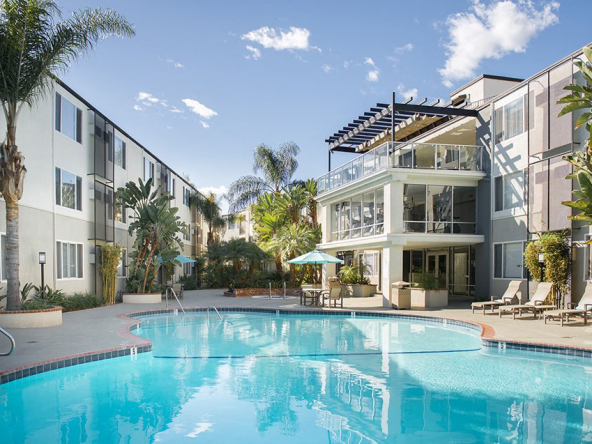 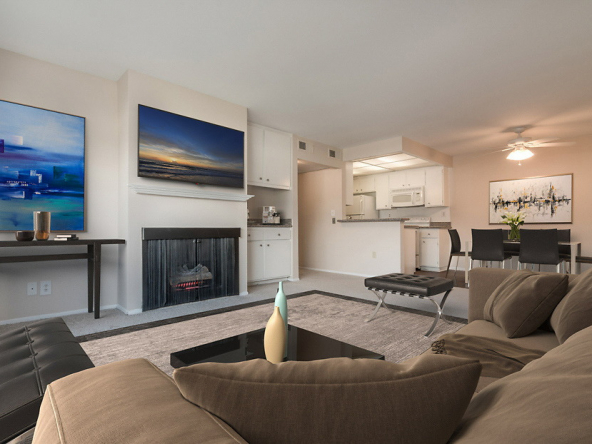 The Village at Toluca Lake 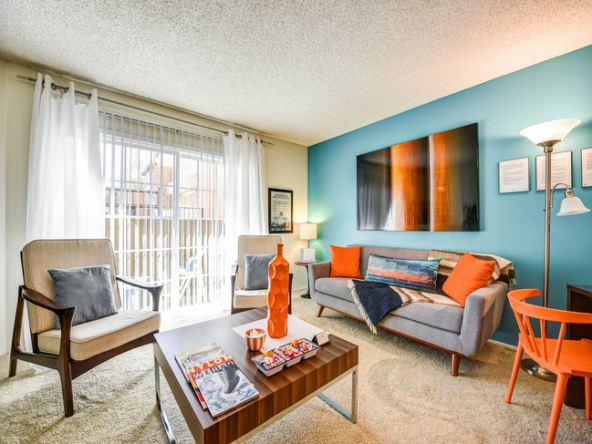 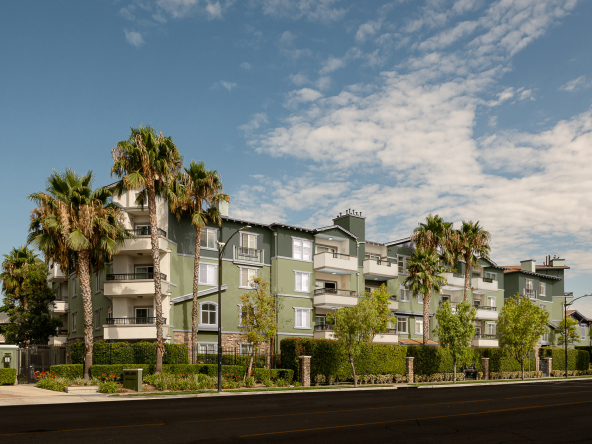 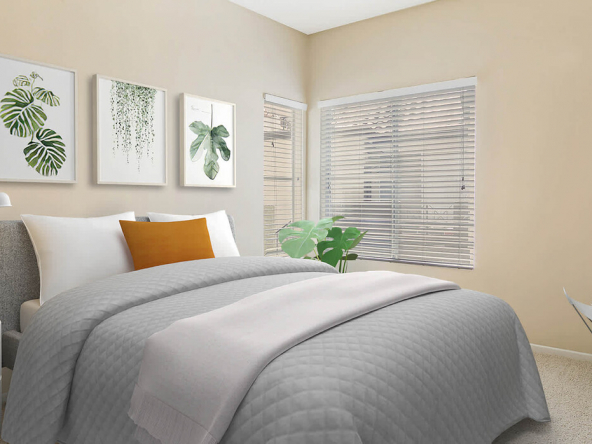