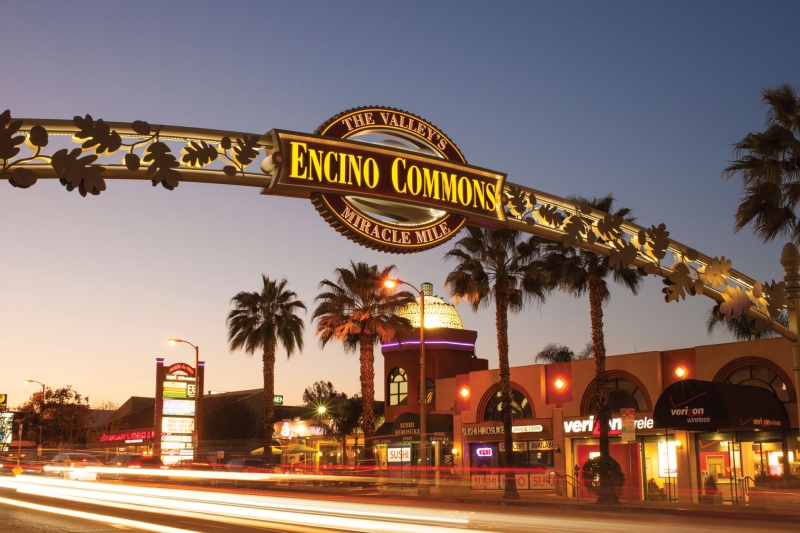 This is a wonderful community in the San Fernando Valley of Los Angeles. It can be hard to find furnished housing in Encino. Whether you’re looking for short term housing, corporate housing, or what is called “extended stay,” the experts at Key Housing Connections help you. We have the pulse of the Local market, and know where the best options, such as serviced apartments, are located.

This is also a place of unique origins. In 1769 Gasper de Portola landed in the Monterey region of California. During his expedition he was greeted by several hundred Grabielino Indians near Encino Springs under the mighty oak trees that would give the area its name, which is Spanish for “oak tree.” Within a generation, the area was know throughout California. He returned to Spain after claiming the territory for the King and Queen of Spain.

In 1810, as a result of the Mexican Revolution, Rancho Los Encinos was granted to the favored Grabielino Indians. At that time the rancho covered about seven square miles. However, with the coming of U.S. laws and taxes in the 1840s, the heirs of the orginal land grant lost ownership of the land and it eventually ended up in the hands of Vincent De La Ossa. De La Ossa built a sizeable adobe (which still stands), grazed 500 cattle, and employeed 20 ranch hands until he died in the 1860s.

Eugene and Phillipe Garnier bought the property and built The Encino Roadhouse which became a twice-a-day stop for both the Butterfield and the Overland Mail Stage between Los Angeles and San Francisco. They also diversified the ranch and raised sheep, wheat, and barley. In the early 20th Century the community began to be developed. 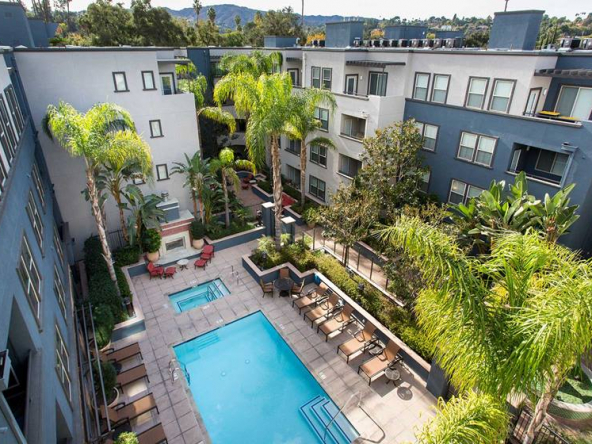