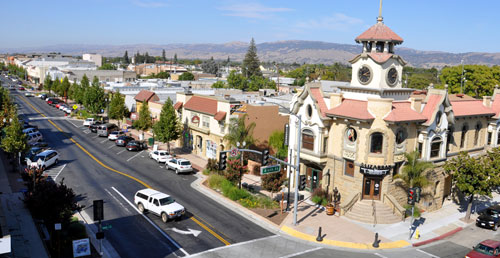 The city is located in Santa Clara county, 23 miles north of Salinas, California and 29 miles southeast of San Jose, California. The city is a major producer of garlic and is known as the “Garlic Capital of the World.” It hosts the well known Garlic Festival. Mushrooms and strawberries are also major crops. The area includes prominent cattle ranches.

The city has a mild, Mediterranean climate. It has a very large Hispanic population. The municipality has been given numerous awards for the designs of its parks by the California Parks and Recreation Society.

During the 1770s, pioneers led by Father Junipero Serra arrived in the region. In 1797 Mission San Juan Bautista was established. A seaman named John Gilroy who was a Scotsman and formerly known as John Cameron stayed in the area after his ship departed. He converted to Roman Catholicism and is recognized as the first non-Spanish settler in the region officially recognized by Spain. For years, Europeans and Americans established settlements while the region was controlled by Spain.

An increase in settlers occurred after California became part of the United States in 1848 and the major gold discovery happened in the Sierra Nevada region. In 1870 it was incorporated as the town of Gilroy. Agriculture was the primary factor for the economy. During the 1970s the city was being developed as a bedroom community for Silicon Valley.

The Gardens is a horticultural family theme park and features the notable Circuc Trees and numerous rides and attractions. Visitors enjoy the nearby Mount Madonna County Park. Uvas Canyon Park and Coe State Park are popular for a variety of outdoor activities. The region includes numerous noteworthy wineries.

The city is home to Gavilan College. 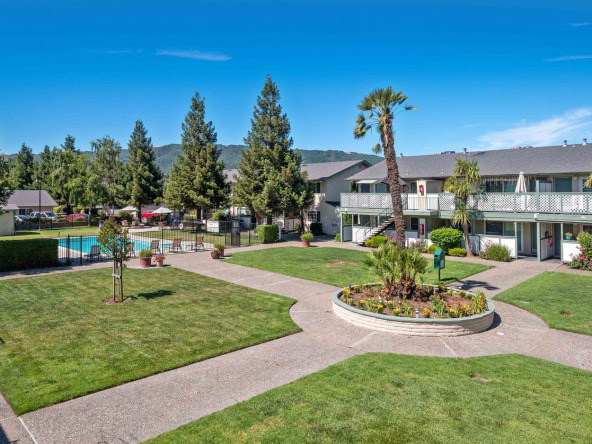