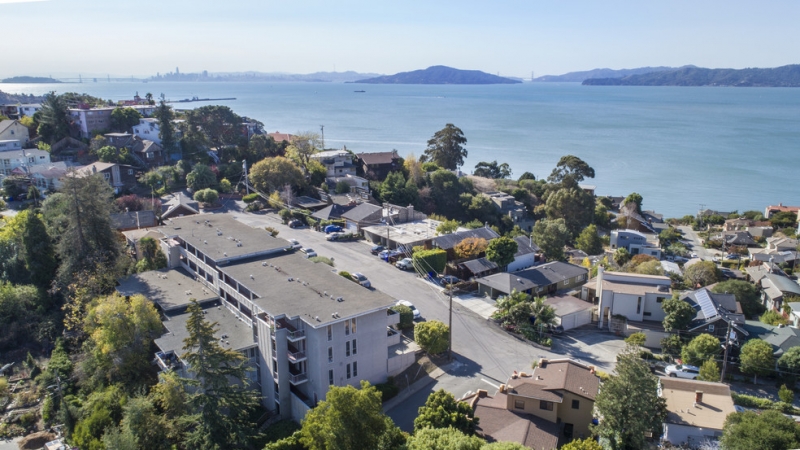 The city is in Contra Costa County. It’s 12 miles northeast of San Francisco, although it is 16 miles over the roads. The two cities are separated by San Francisco Bay. Richmond short term rentals can be hard to find. Let the experts at Key Housing Connections assist in locating the perfect temporary furnished rental.

Esselen Indians lived in the area about 5,000 years ago until the Ohlone Indians displaced them some time before 500 A.D. In 1823 Mexico granted 17,000 acres of land in present day Contra Costa County to Don Francisco Castro. Part of this land grant, named Rancho San Pablo, became the city of Richmond. As with other Californian Ranchos which gave birth to cities, San Pablo was first used for agricultural on a grand scale. It then evolved into commercial, industrial and residential use as it was divided into ever smaller parcels of land.

By 1900 the Santa Fe Railroad had established its western terminus in Richmond. This was a convenient location because passengers traveling to San Francisco from the east could simply board a ferry for the final leg across San Francisco Bay. This saved the expense of constructing tracks all the way around the bay. The railroad attracted other activity, and soon the Standard Oil Company (now called Chevron), Stauffer Chemical, Pullman Palace Car and others built industrial facilities here. The dredging of a deep water harbor in the 1920s was instrumental in attracting the Ford Motor Assembly Plant in 1931.

World War II brought a massive shipbuilding effort at the Kaiser Shipyards and a four fold population increase from 1941 to 1943. After the shipyard closed in 1945, a population decrease of 30% occurred between 1947 and 1960. Vacant space was filled to a large extent by warehousing and distribution operations, for example those of Ford Parts Depot, International Harvester, Safeway and United Grocers.

In a story familiar to many cities, Richmond’s downtown has lost economic vitality to the Hilltop Mall Regional Shopping Center. But like many cities, the industrial decline at the waterfront has given birth to a mixed use area with the unmatchable attraction of the water’s edge. As part of the Harbour Redevelopment Project, begun in the mid 1970s, a 350 acre master-planned Marina Bay development has risen on the site of the wartime shipbuilding industry. When completed it will consist of 2,100 homes, two thirds of a million square feet of commercial space, a marina for 1,500 pleasure boats, parks, lagoons and promenades. 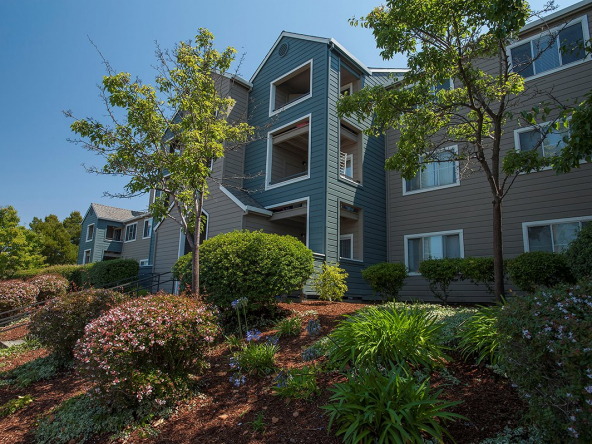 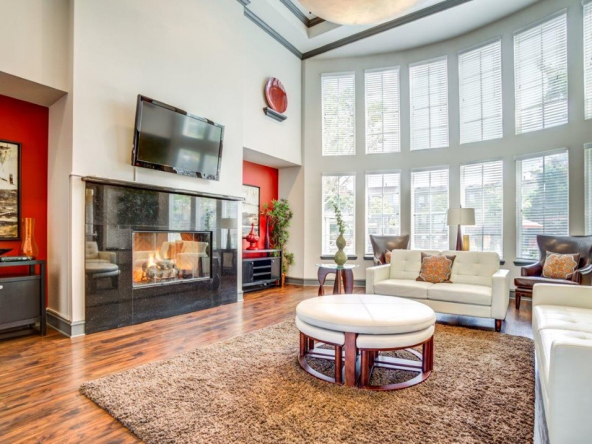 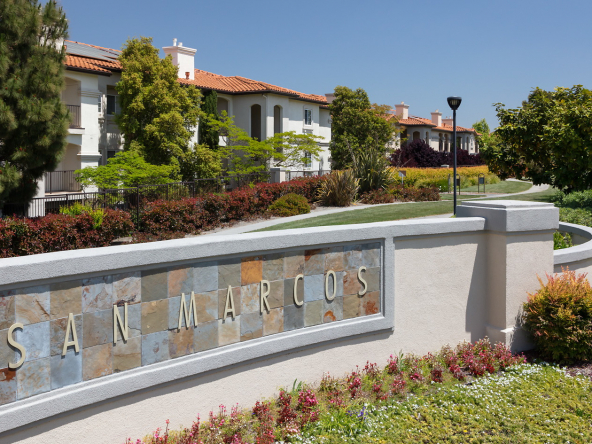