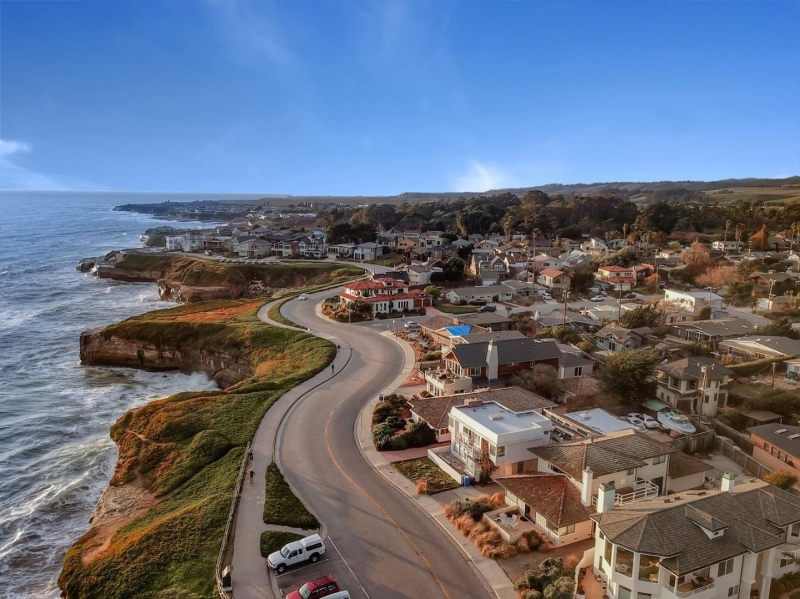 Situated on the northern part of Monterey Bay, the California city lies about 30 miles southwest of San Jose and 74 miles south of San Francisco. Santa Cruz short term rentals can be difficult to find. So, let the experts at Key Housing assist you in finding the perfect temporary housing.

Incorporated in 1866, the city is the county seat. The principal industries of are tourism, agriculture, manufacturing, and education. The University of California at Santa Cruz is located here. The city’s proximity to Silicon Valley has in recent years also brought an influx of workers in high-tech industries into the surrounding area.

The citywas founded in 1769 by Spanish explorer Don Gaspar de Portola, who named the area after the Spanish name for “Holy Cross.” In the late 1800s, agriculture, logging, lime processing and commercial fishing were the prominent industries. By the turn of the century, tourism took hold as a major industry and prospered to this day, thanks to the city’s scenic beauty, mild climate and abundant sunshine. The impressive 29 miles of coastline certainly contributed to it’s success. The quintessential beach town, it is often referred to as “Surf City”, the city lays claim to being the place where Hawaiian royalty first introduced surfing to the U.S. mainland.

The cityz is famous for its beaches and for the sport of surfing. The Santa Cruz Surfing Museum, housed in the Mark Abbott Memorial Lighthouse, traces more than a century worth of surfing history associated with the area. Museum visitors enjoy a spectacular view of the city and the Monterey Bay while overlooking the famed surfing site known as Steamer Lane. The Santa Cruz Boardwalk, the West Coast’s last remaining seaside amusement park, offers more than 30 rides, arcades, food, an indoor miniature golf course and over 15 gift shops. The Cocoanut Grove complex hosts trade shows, conventions, conferences, parties, banquets and more. The Wharf is famous for its views of marine mammals, its fishing and other recreational activities.

Included among the cultural offerings is the annual summer festival held by Shakespeare Santa Cruz. Typical performances include two Shakespeare plays and one other play. Some of the performances take place in a unique outdoor space among the redwoods. The city is also home to the Cabrillo Music Festival. Local museums include the Natural History Museum and the Surfing Museum.

The nearby city of San Jose, located only a half-hour away, is home to a number of its own attractions. A few of the more prominent are the Winchester Mystery House, the Tech Museum of Innovation, the Rosicrucian Egyptian Museum, the Children’s Discovery Museum and the History Museum of San Jose. Sports fans can see Minor League Baseball action (Triple-A’s San Jose Giants), Arena Football League action (San Jose SaberCats) and the National Hockey League’s San Jose Sharks.

Fans of alternative sports will recognize the city as home to the De Laveaga Disc Golf Course, which hosts several PDGA (Professional Disc Golf Association) tournaments, including the annual Masters Cup. De Laveaga was the host venue for the disc golf and discathon World Disc Games overall event held in July 2005. The event was sanctioned by the WFDF (World Flying Disc Federation). 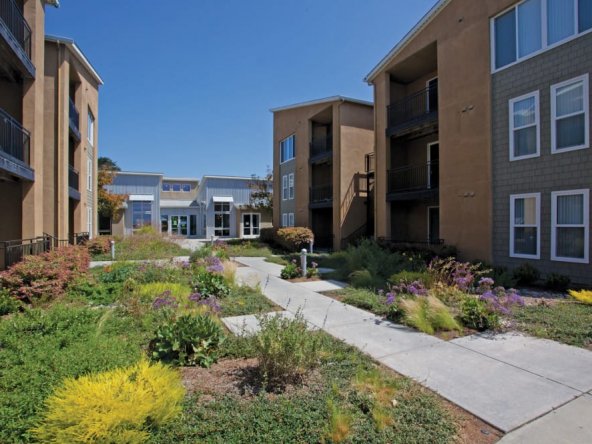 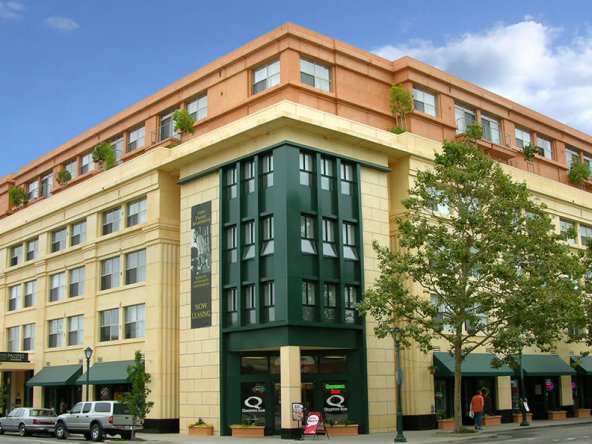 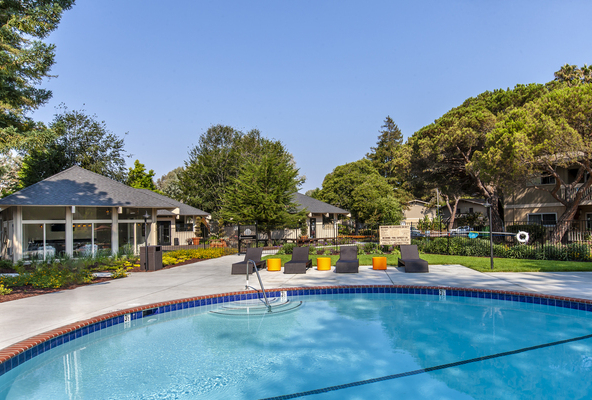 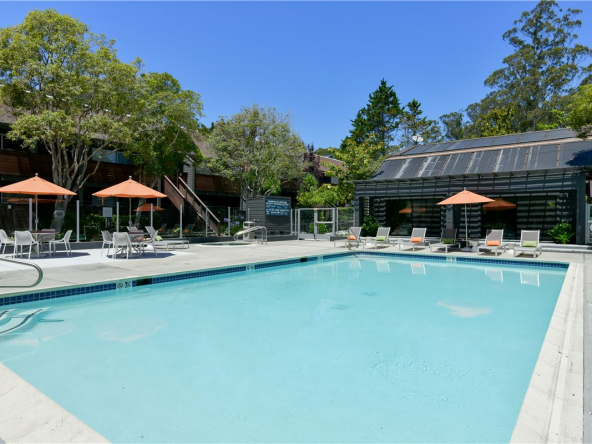 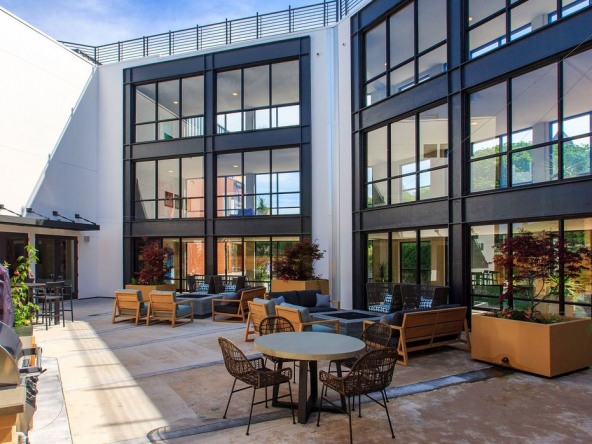