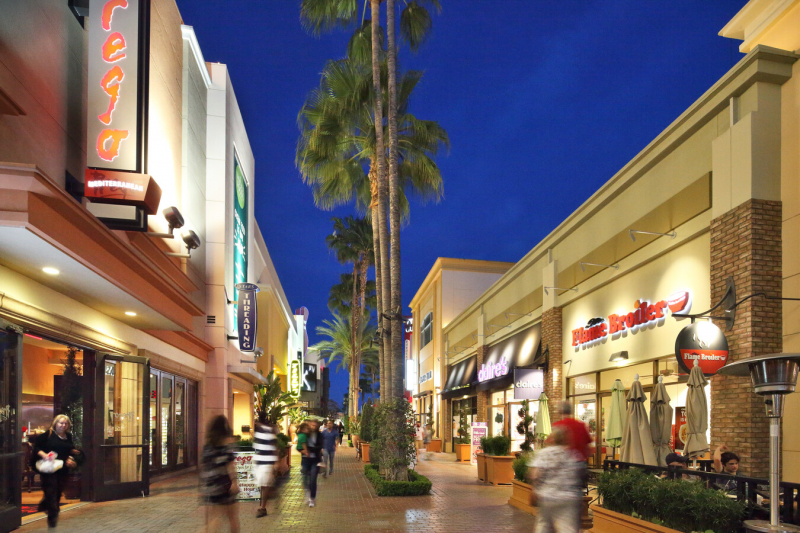 This California city is located in Orange County, adjacent to the county seat of Santa Ana and about 10 miles southeast of Anaheim. Tustin corporate housing can be difficult to find. Let the experts at Key Housing Connections assist you in locating the perfect temporary home.

Interstate I-5 services the city and connects it to both Anaheim and Los Angeles (to the north) and San Diego (about 87 miles to the south). Other major highways near the city include California State Highways 22, 55 and 261.

Founded in 1868 by Philadelphia farmer and entrepreneur Columbus Tustin, the predominantly farming community was slow to develop in comparison with its neighbors, taking nearly 60 years before its population would reach 500. The city finally incorporated in 1927, and during World War II three military bases were established in the area. The city’s growth, however, didn’t hit stride until the 1950s when the advent of freeways, quality schools, and post-war industries saw the city’s population skyrocket as orange groves were replaced by homes. The city today is mostly an urban area with historic districts and a few old sycamores providing the primary evidence of the city’s past. Trees are still seen in abundance, making it clear why the city has earned the nickname “The City of the Trees.”


The city has a variety of historical sites and attractions to offer. The Hewes Mansion is a 14-room Victorian structure built in 1881 by prominent California pioneer David Hewes. The Tustin Museum contains a wealth of information about the city’s history and photographs chronicling its growth. Visitors can also learn about the city’s history by taking the Historical Walk, which features tours of Victorian and turn-of-the-century homes. Other local attractions include Elizabeth Howard’s Curtain Call Dinner Theater, which features some of Broadway’s favorite musical comedy productions. The Marconi Automotive Museum houses an impressive collection of historical, exotic, and classic cars. The city’s proximity to Anaheim and Los Angeles also makes it a prime starting spot for visiting some of Southern California’s world-class attractions. 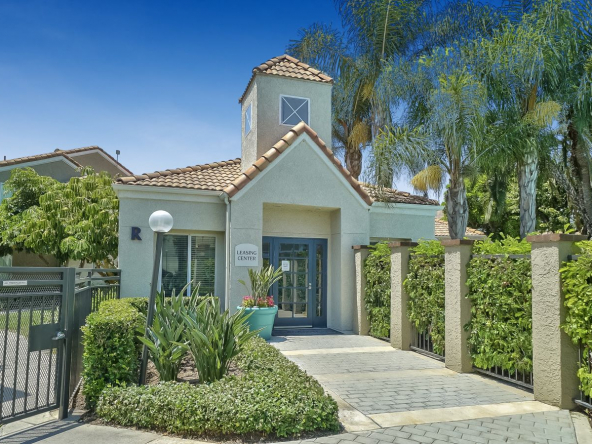