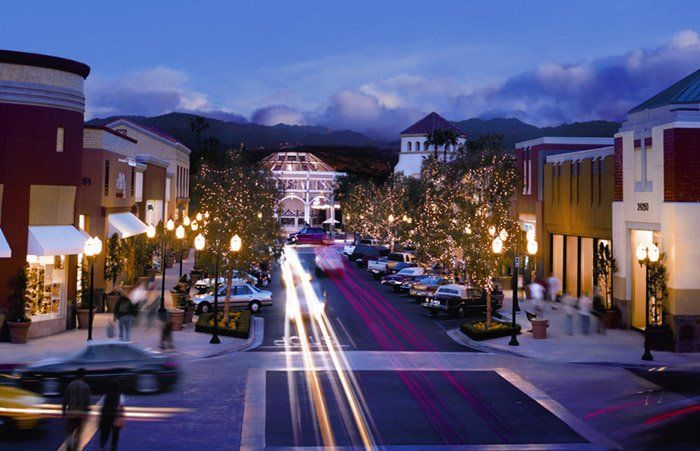 Valencia’s residential areas are separated into villages, each with its own lifestyle. Almost all of Valencia’s villages are close to schools, shopping, and other amenities. In many of the villages, homeowners associations oversee the quality and upkeep of housing developments ranging in size from a few dozen homes to over a thousand. Many villages also have a Neighborhood Watch program in force.

Temporary housing in Valencia is difficult to find. Let the experts at Key Housing assist you in locating the perfect furnished housing.

In 1769, the Spanish Portola expedition, the first Europeans to see inland areas of California, came up and over the pass from the San Fernando Valley and camped near the river on August 8–9. They found a large native village there and witnessed a wedding celebration. Fray Juan Crespi, a Franciscan missionary travelling with the expedition, named the river “Santa Clara” and noted in his diary that the place would be a good location for a mission. On the return trip, however, the party found a less strenuous trail through the Conejo Valley. Later travelers also preferred that route, and Mission San Fernando Rey de España was established down in the valley.[7]

The master-planned portion of Valencia was first planned in the 1960s by the Newhall Land and Farming Company. The first subdivision to be constructed in Valencia was Old Orchard I, which opened in 1967, occupying an area bounded by Lyons Avenue, Orchard Village Road, and the South Fork of the Santa Clara River.[8] The next subdivisions to open were Old Orchard II and Valencia Hills. Development continues to the present day and is nearing completion. Valencia is notable for its landscaped boulevards connecting a mix of apartment buildings, single-family detached homes, shopping centers, office parks and industrial warehouses.

Although a bedroom community, Valencia is at the edge of the Los Angeles Basin, with all of its industrial, electronic and industrial strength. Transportation options include light rail, bus and proximity to the area’s major airports. 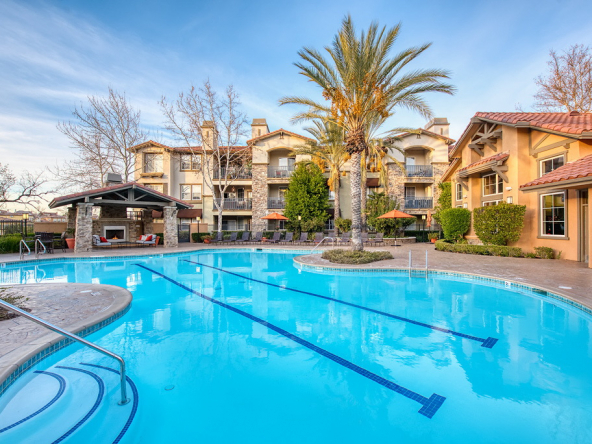 The Fairways at Westridge 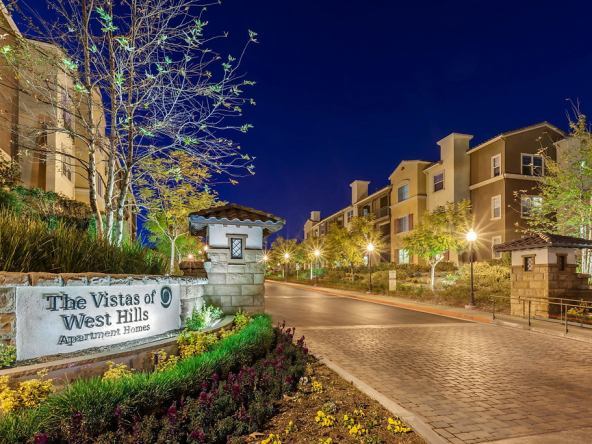 The Vistas of West Hills