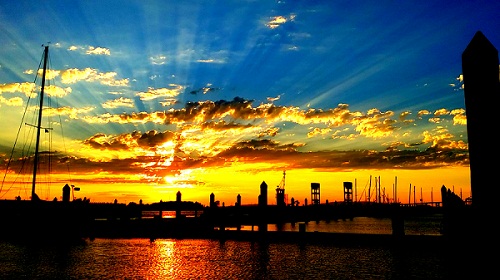 This city has twice been the capital of California. Once in 1852 for one week, and again in 1853 for one month. The city is named after a Mexican military officer. Vallejo short term rentals can be hard to find, so let the experts at Key Housing assist you in locating and furnishing the perfect temporary home.

The area experiences warm summers and cool winters. Average daily temperatures during the summer are in the 80s, and winters are in the 50s and 60s.

Local residents can easily take advantage of all of the arts and entertainment options of nearby Oakland, San Francisco and wine country to the north. Some attractions of note in and around the area include: 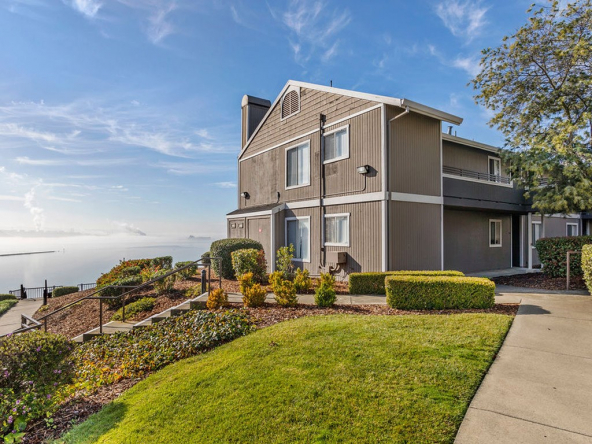