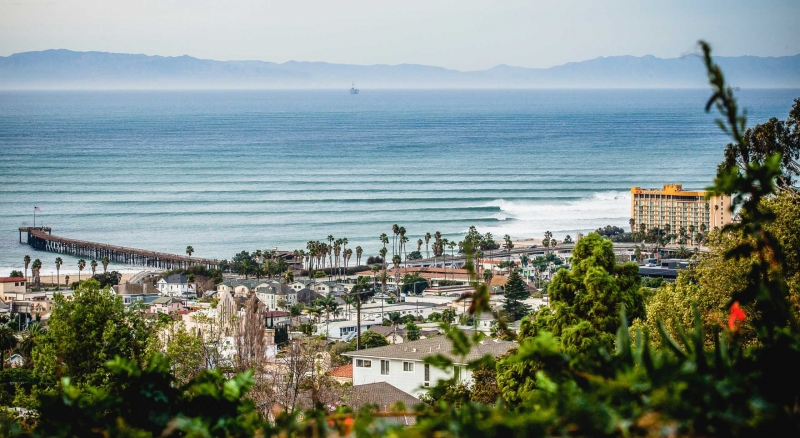 This is a wonderful community on the Southern California coast. It can be hard to find Ventura short term rentals here. Whether you’re looking for corporate housing, or a furnished apartment, the experts at Key Housing can help you find the perfect serviced apartment.

The city is linked to the Los Angeles metropolitan area and to nearby Santa Barbara by US Highway 101. Other cities close-by include Fillmore, Valencia and Santa Paula. The nearby Port of Hueneme, a major resource for domestic and international trade and the only deep-water port between San Francisco and Los Angeles, is located only 12 miles south of the city.

The early roots of the area can be traced as far back as 1782, when Father Junípero Serra founded Mission San Buenaventura, establishing the foundation of what would become the city. In 1890, the Union Oil Company was established and in 1914 drilling began at the main oil field, which produced 90,000 barrels a day at its peak. The fertile soil of the region between the city and Santa Clara rivers, gave rise to another major local industry: citrus farming. In 1893, local farmers banded together to form the Southern California Growers later to become Sunkist Growers, the world’s largest citrus-producing organization.

Incorporated in 1866, the city remained relatively isolated and rural for most of the following century. The city did not attract many immigrants during this time due to its inaccessibility. Travel from the south was slow and hazardous, there was only one road leading from the north, and the city was hemmed in eastward by mountainous terrain and deep canyons. In later years, the construction of roads and highways (most notably the Maricopa Highway in the 1920s and US Highway 101 in the 1950s and 1960s) mitigated this condition and led to a steady growth of the city. 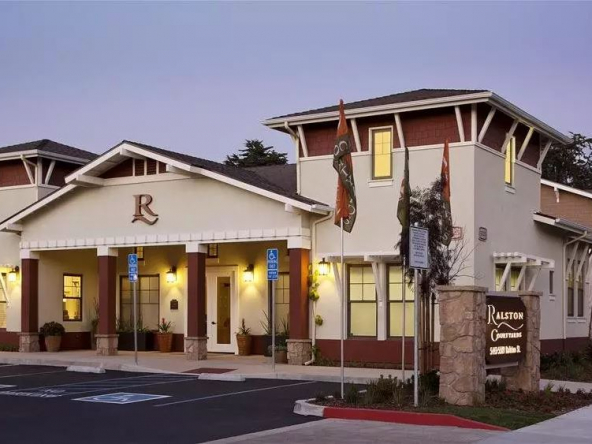