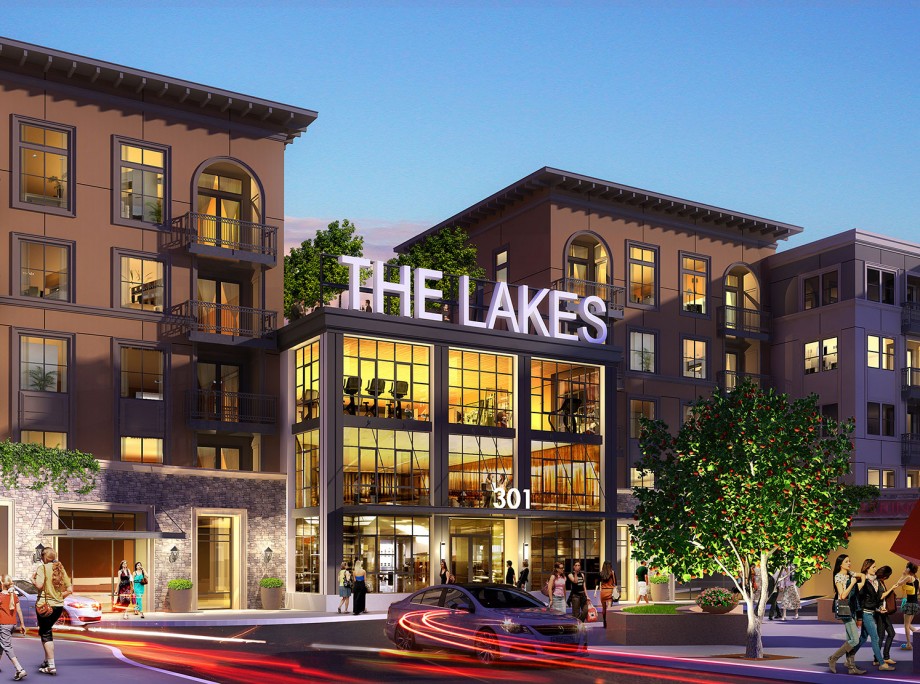 Incorporated in 1923, the city is located in eastern Los Angeles County, in Southern California. West Covina is approximately 20 minutes east of Los Angeles. It is also near the Angeles National Forest and the San Bernardino National Forest. Interestingly, West Covina short term rentals are difficult to locate. Let the experts at Key Housing Connections assist you in finding the perfect furnished home.

West Covina has access to two nearby airports, the Ontario International Airport which is located 20 miles east of the city, and Los Angeles International Airport which is located 40 miles west of the City. Interstate 10 (the San Bernardino Freeway) runs through the northern part of the West Covina. Other freeways that West Covina residents have easy access to include State Highway 60 (Pomona Freeway), Interstate 605 (San Gabriel Valley River Freeway) and State Highway 57 (Orange Freeway).

Residents have easy access to all of the cultural and entertainment attractions of Los Angeles and surrounding Los Angeles County. Some of the items of note in and around the city include:

The city’s location provides residents with easy access to many professional teams, including:

Please ask your Key Housing expert to answer any other questions or concerns that you might have. Welcome Home..!
3 Properties
Sort by:
Short Term Rental Furnished Pet Friendly 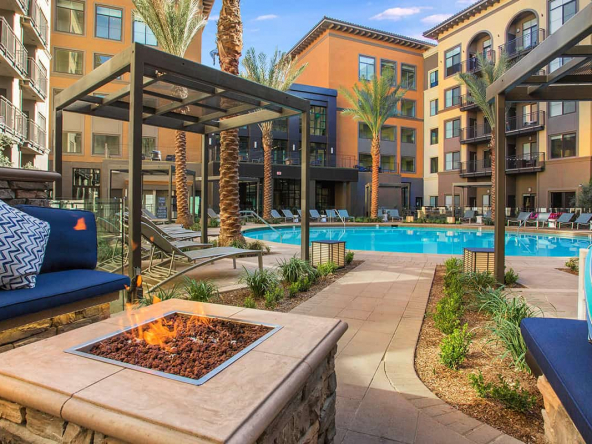 Colony at The Lakes 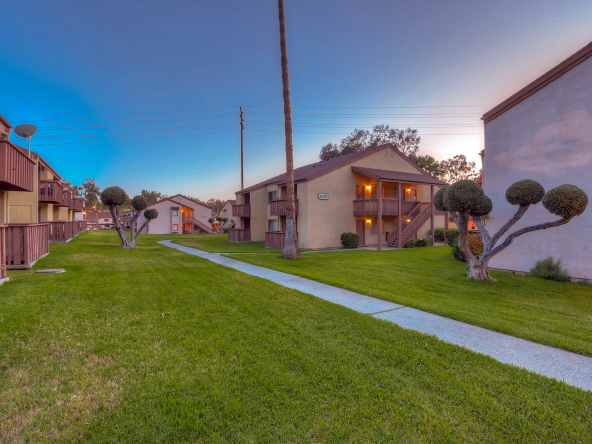 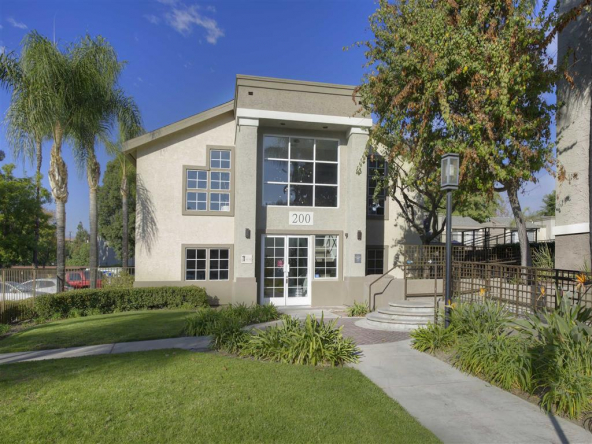