Santa Barbara Serviced Apartments Are Not Easy To Find 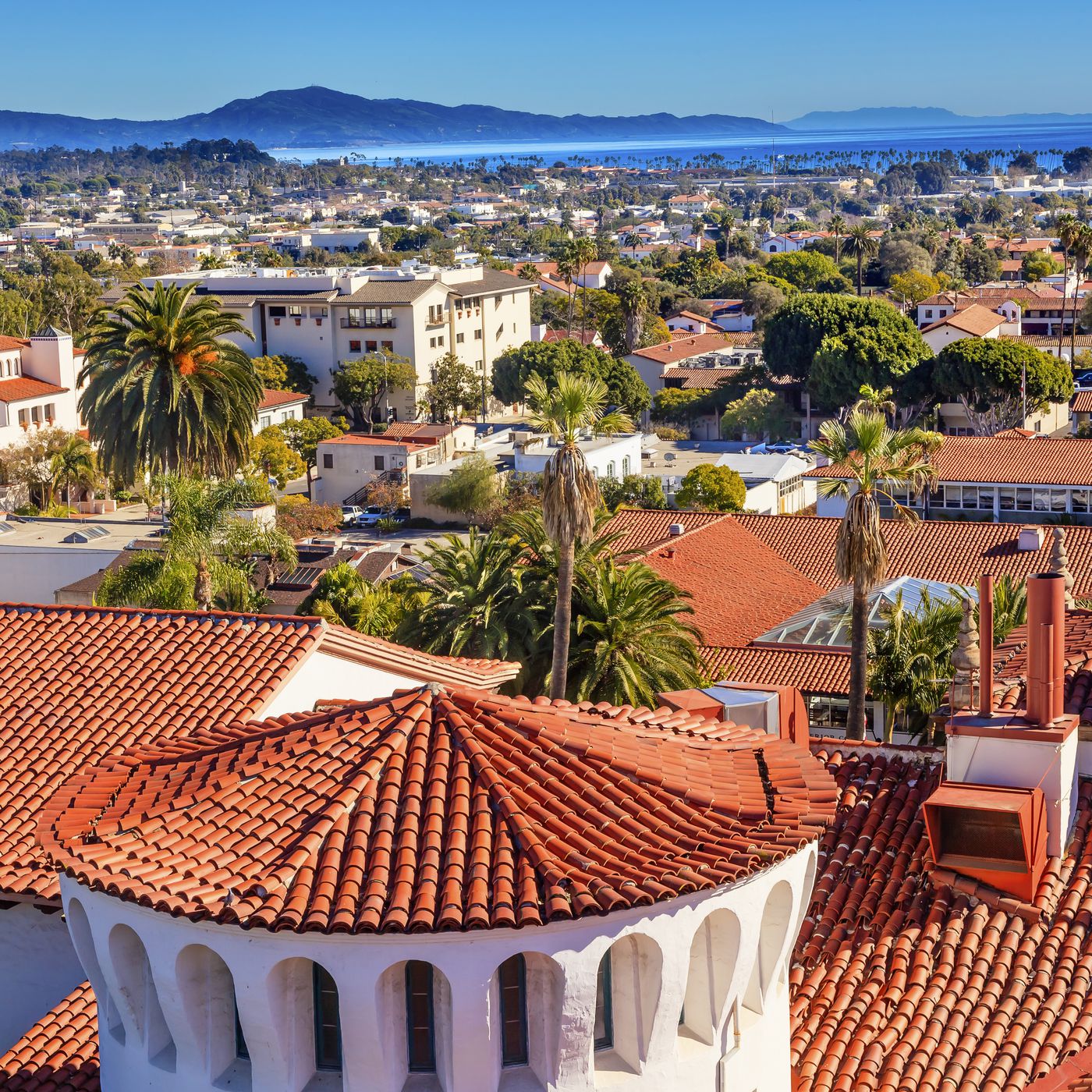 If you are fortunate enough to be assigned on a contract to Santa Barbara it could be said that you have hit the jackpot.

Santa Barbara is one of the most beautiful cities in California and is a year round tourist destination. It also has many attractions such as the Santa Barbara International Film Festival every January which brings in over 50,000 visitors in what is actually the slow season.

The Santa Barbara Arts and Crafts Show has been held on Cabrillo Blvd for over 40 years and now has over 200 stalls every Sunday. It is also held on some Saturdays that are national holidays. All artworks must have been created by the artists themselves and also must be sold by them. The largest French Festival in the western US is also held in Santa Barbara – fittingly on Bastille day in July.

The Summer Solstice Parade brings in 100,000 people and follows a route along State Street for about a mile. Floats and costumes range from the silly to the totally outrageous, and parties and street events take place over the whole weekend.

There are lots of other tourist attractions, but one of the best is the giant Moreton Bay fig tree which is 80’ tall and provides one of the largest total shaded areas of any tree in North America. Quirky, or what?

Of course if you have been assigned to the city you can enjoy all these attractions for yourself, but you will need to look for Santa Barbara serviced apartments in which to stay. As with many cities in California – in fact the majority of them – serviced apartments are not easy to find which is why you need us to help you in your search. We know many local landlords who have Santa Barbara serviced apartments to let, but who do not advertise them because they have found that our connections keep their properties fully let all year round. So in these instances you can only find these properties through us.

You might ask why landlords will only let through us, and it is because we provide a win-win-win situation. We have been letting Santa Barbara serviced apartments for many years, and people who need them now know this. So the landlords do not need to advertise, and visitors to the city have a better choice. At the same time we earn our fair fees, so everyone benefits. 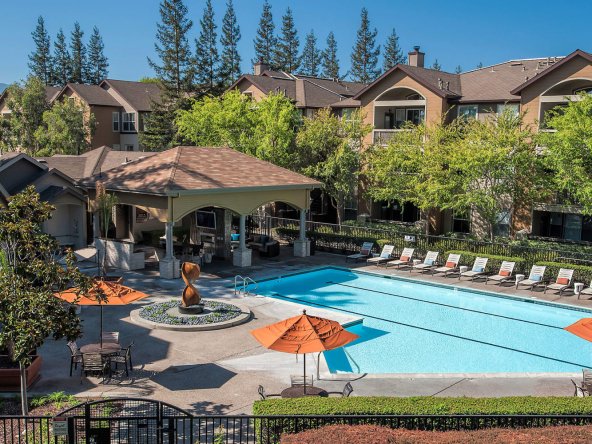 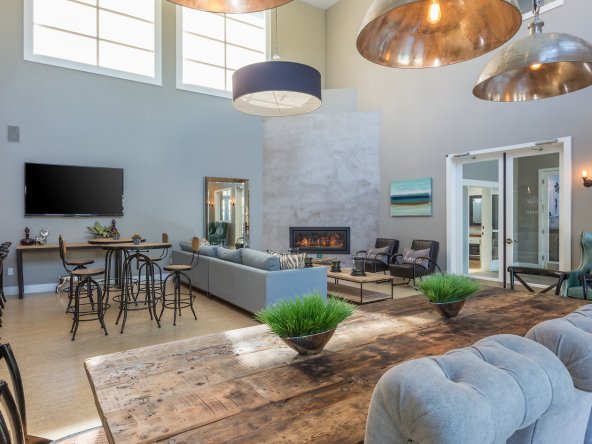 If You Are on Assignment to Chula Vista, Call Key Housing for a Serviced Apartment

Not many people know very much about Chula Vista, even though it is the second-largest city in the...
Continue reading
by Lee McDonald 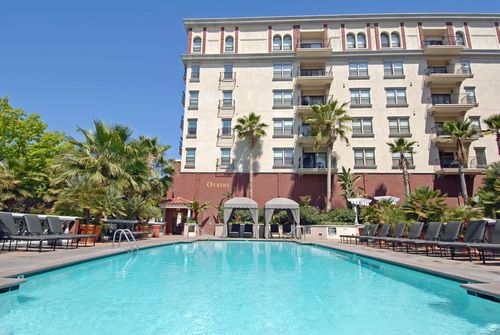 If you are visiting SoCal (Southern California, as the locals say) on business for any length of...
Continue reading
by Lee McDonald