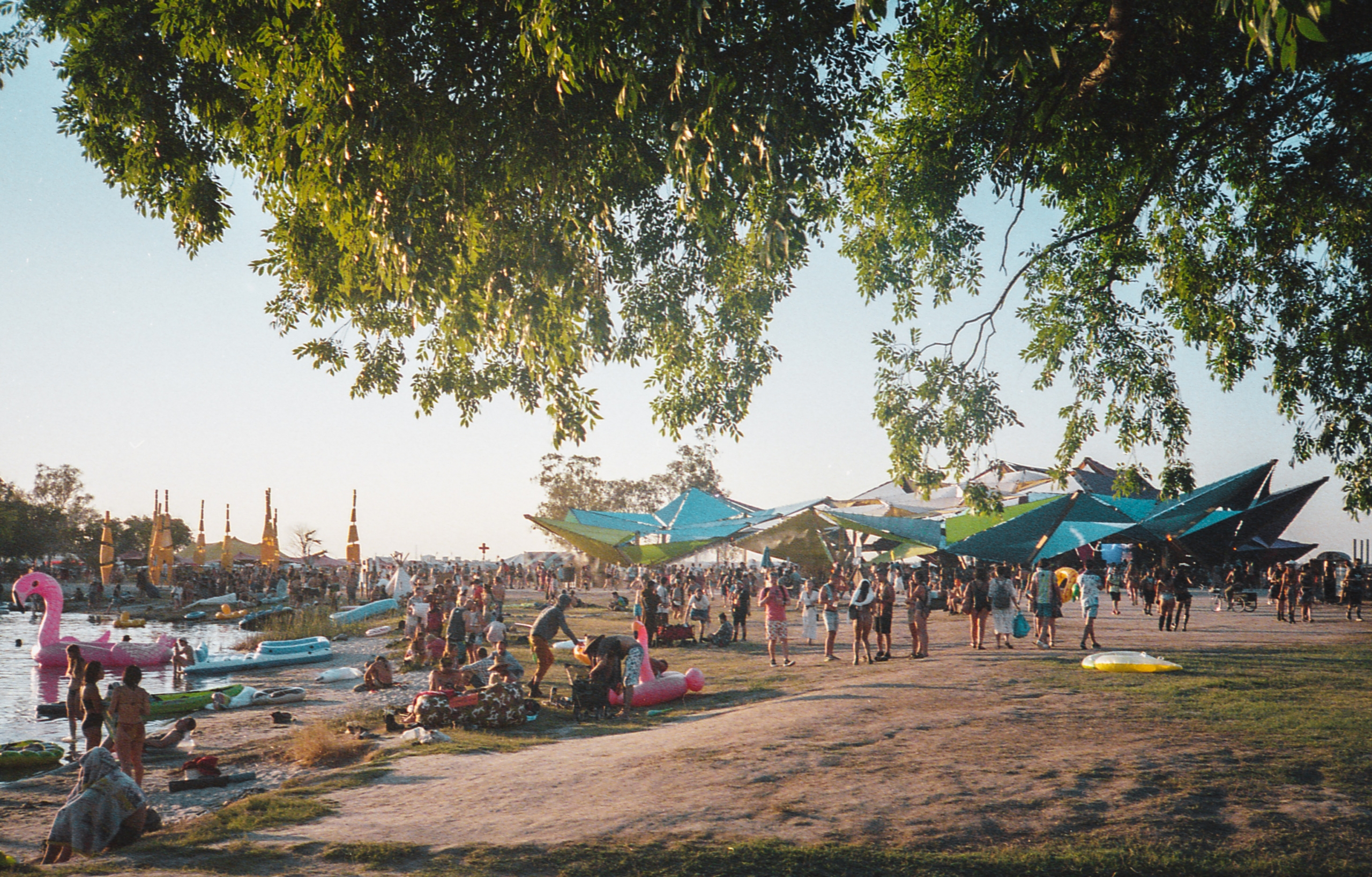 Bakersfield, in Kern County, is not your typical Californian city. It doesn’t have the vast beaches of Los Angeles, or the vistas of Truckee or South Lake Tahoe. It’s neither beach nor mountains, and while it’s a central valley town it’s as much oil as ag. 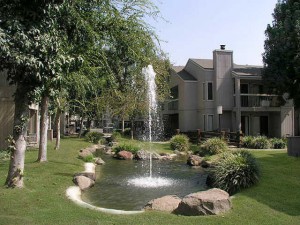 Second, it has a hot climate in summer and relatively cold in winter. Rainfall is very low at an average 6.36 inches a year. Third, it’s in the central valley, and fourth – it’s an OIL town! Well, oil and agriculture. They are the two mainstays of the local economy. Major crops for Kern County include grapes, citrus, almonds, carrots, alfalfa, cotton, and roses.

The city also has a growing number of manufacturing businesses. This is partly because land is cheap, and it is close to international ports in Oakland and Los Angeles. Products manufactured in the city include ice cream (it has the world’s largest ice cream plant), central vacuums, highway paint, and stock racing cars. Bakersfield is also very business-friendly, having no local inventory or utility taxes and the lowest sales tax in California at 7.25%.

Bakersfield is also known for the “Bakersfield Sound” of country music and indeed is often considered to be the birthplace of country music, beginning in the early 1950’s with Buck Owens and others. In 1996 Buck Owens opened the Crystal Palace, a music hall, nightclub, bar, restaurant, and museum, in Bakersfield.

However, while it may be unusual in many ways, one thing that Bakersfield does have in common with many other cities in California is that it can be very hard to find Bakersfield corporate housing if you are coming to the city on business for any length of time.

When you only need to visit a city for a few days then a hotel is the obvious choice. However, if you are going to come to the city for a coupe of weeks or more, then corporate housing is the answer because, apart from any other considerations, it is a lot cheaper than staying in a hotel.

It is not just that, either. When you have Bakersfield corporate housing, which we can help you with at Key Housing, you basically have a home from home. If you are in a hotel you have to run your life around the way that hotel operates as regards mealtimes and so on, but when you have your own home, you have choices.

So, if you are looking for corporate housing in Bakersfield, give us a call. We can help you.

If You Need Short Term Rentals in Fresno, at Key Housing We Can Help

Visiting Vandenberg Air Force Base? We Can Help With Short Term Housing 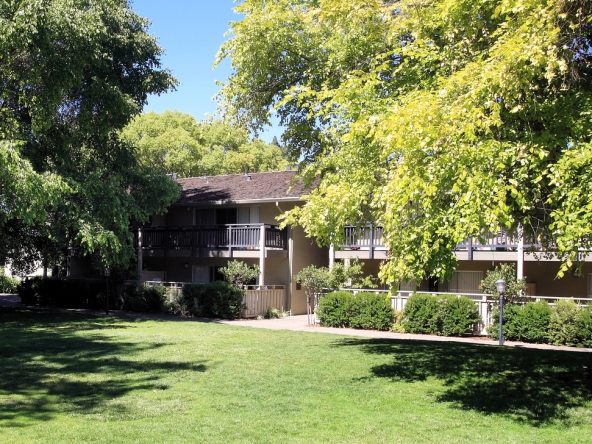 Going to Cupertino to Visit Apple? We Can Help With Corporate Housing Near Apple HQ

Apple is headquartered in Cupertino. Thus, many corporate types come to Cupertino to "do business."...
Continue reading
by Lee McDonald 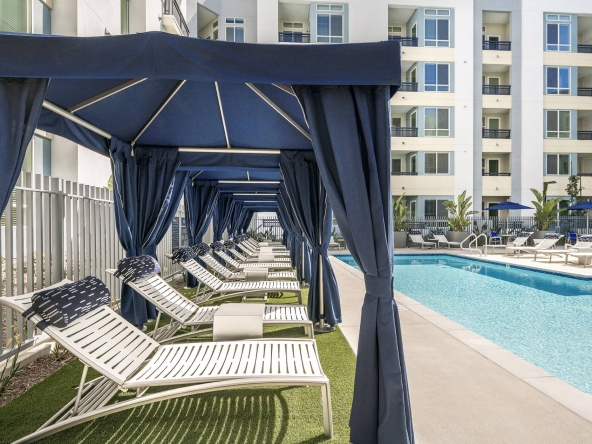 If You Are Going to a Convention in Anaheim, It’s Best to Use Corporate Housing

Conventions are back! Well, not entirely back……but coming back soon in 2022. One of the biggest...
Continue reading
by Lee McDonald 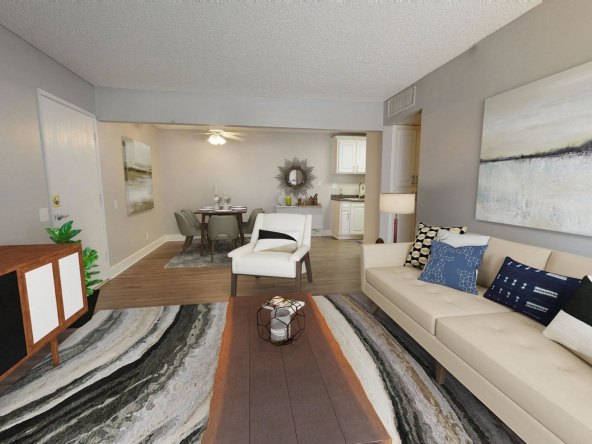 Visiting Google in Mountain View on Business? You May Need Short Term Housing!

Google is headquartered in Mountain View, California. Many folks come to the Bay Area to "do tech."...
Continue reading
by Lee McDonald