Visiting Vandenberg Air Force Base? We Can Help With Short Term Housing 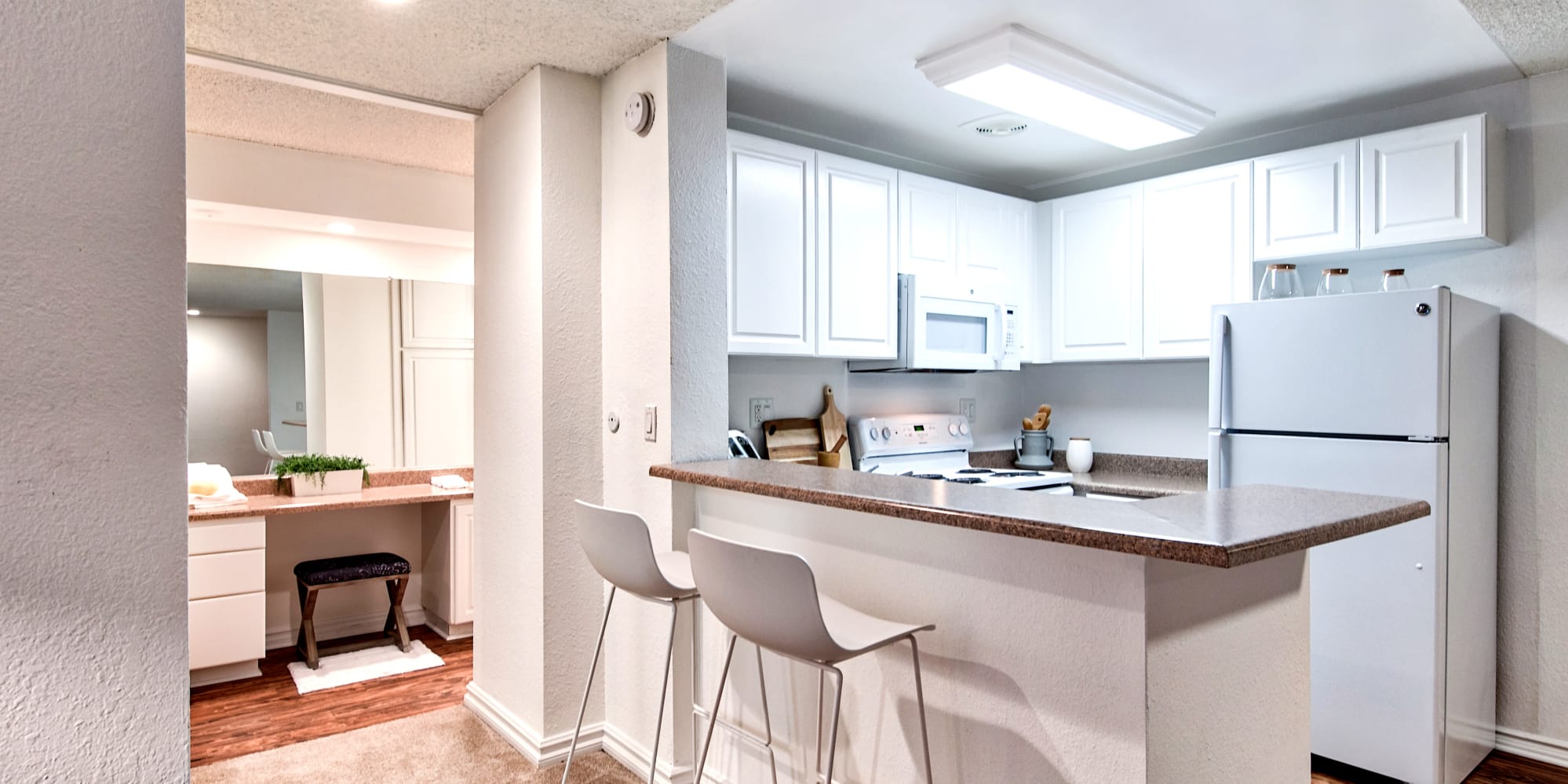 Many people are unfamiliar with the town of Lompoc and wonder how and why it got its’ name. In fact, it is about 100 miles northwest of Los Angeles and is close to Vandenberg Air Force Base. 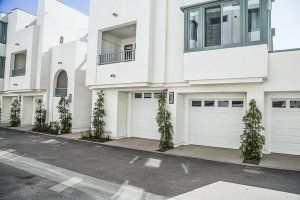 For thousands of years, Lompoc was inhabited by the Chumash people who called it Lum Poc which in the Purisimeno language means “lagoon” or “stagnant waters”. Fermín de Lasuén established a mission there in 1787 and the Spanish called it Lompoco. Following the American Conquest of California, multiple settlers acquired the Lompoc Valley, including William Welles Hollister, who sold the land around the mission to the Lompoc Valley Land Company, which established a temperance colony which incorporated in 1888 as Lompoc.

In fact, Lompoc is often thought of as a military town because of its’ closeness to Vandenberg Air Force Base which is only about ten miles away. The Air Force Base is a major employer, with many of Lompoc’s residents working there, numbering nearly 7,000 people, and many visitors come to the Air Force Base as well and need Lompoc Corporate rentals.

A Lot Of Wine Production

The local economy also includes the Federal Correctional Institution and the Lompoc Oil Field, along with agriculture which is mainly flowers and vegetables. In addition, there is a lot of wine production, especially Chardonnay and Pinot Noir, and there are numerous vineyards along State Route 246 and on Santa Rosa Road.

Following the legalization of the sale and distribution of cannabis, several recreational marijuana shops have sprung up in Lompoc with 19 business licenses having been issued by the city.

After the September 11th attacks, the local Bodger Seed Company planted a “floral flag” covering some 6.65 acres and containing no fewer than 400,000 larkspur plants as a tribute. There are a number of musicians and bands in Lompoc, and the local music store, Howlin’ Byroon’s Music Exchange is a venue for musical live performances.

If you are visiting Lompoc on business and looking for Lompoc corporate rentals, then at Key Housing Connections we can help you. Many people do indeed visit the city and need somewhere to stay when they are visiting the Air Force Base, and indeed, Lompoc is often thought of as a military city. We have apartments and homes available that you won’t find if you do a simple Google search because they are not advertised elsewhere.

This is because with all our years in the business of providing corporate rentals, we have Lompoc corporate rentals available from a list of property owners that we keep filled for them, so there is no reason for them to advertise, as we do it for them.

Corporate Housing Near the Google HQ In Mountain View: It’s Not Easy 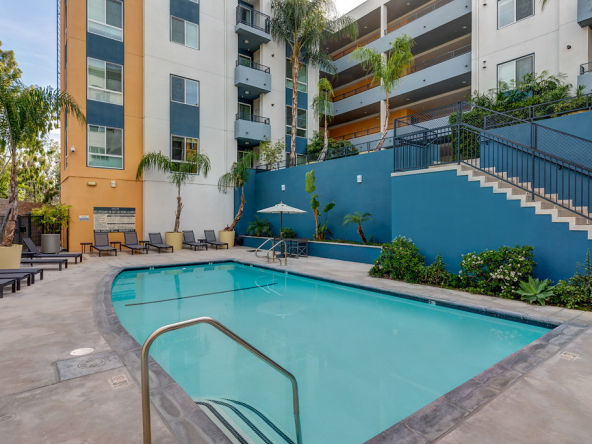 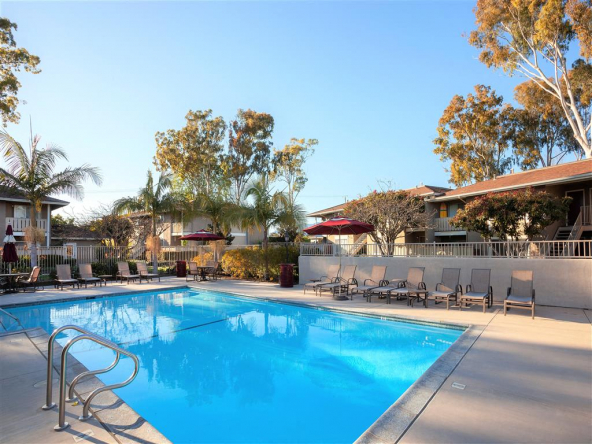 Lompoc Is Not Well-Known, but It’s Great for Wine and Sky Diving!

Lompoc California is located about an hour’s drive north of Santa Barbara. It is not nearly as...
Continue reading
by Lee McDonald 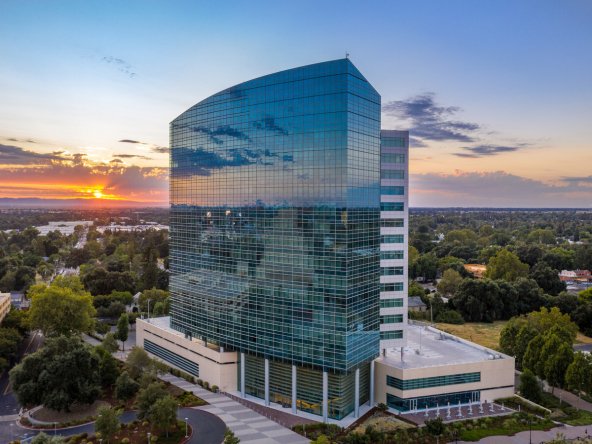 Sacramento Is Not Just the Capital of CA, It’s Also a Lovely City

Sacramento is more than just a government town. It's one of the nicest midsize cities in...
Continue reading
by Lee McDonald