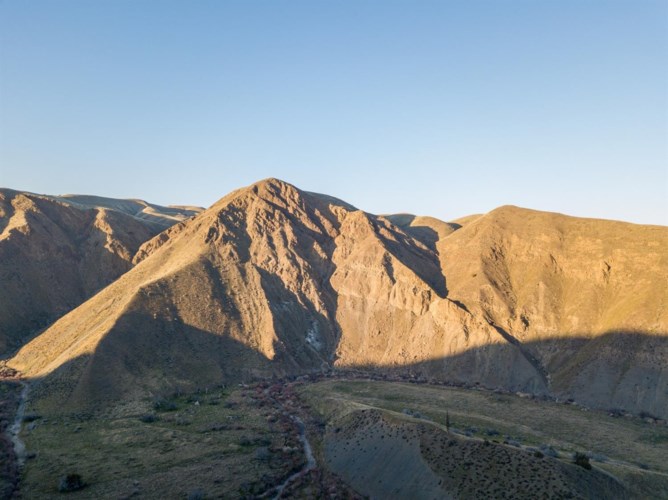 This a small community in California’s Central Valley. As such, it can be difficult to find short term rentals in Coalinga. Whether you’re looking for furnished housing, corporate housing, or what is called “extended stay,” our experts can help you. We have the pulse of the local market, and know where hard-to-find units such as serviced apartments are located.

This city is in Fresno county, 53 miles southwest of Fresno, California. The city benefits from easy access to the nearby cities and towns with which it shares the Fresno metropolitan area.

The area which is presently known as Coalinga was established as a coaling station site in 1888 by the Southern Pacific Railway. Those were the days when trains used to run on steam engines which used burning coals for power. At that time this area was only referred to as Coaling Station A. The named stayed, but morphed into its present name. It was incorporated in 1906. The city suffered extensive damage due to a high intensity earthquake in May 1983.


The city is a lively city. It’s people organize several exciting activities throughout the year. Summer is the time for the Plaza Market. The Hot Air Balloon Festival is celebrated in November. People look forward to the Annual Horned Toad Derby which is organized during Memorial Day weekend.

The city is served by the West Hills Community College. 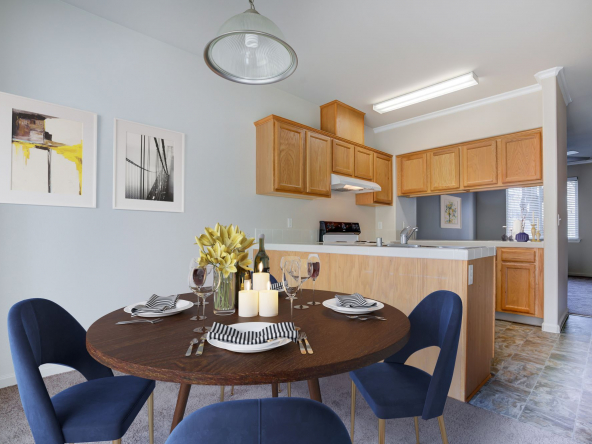