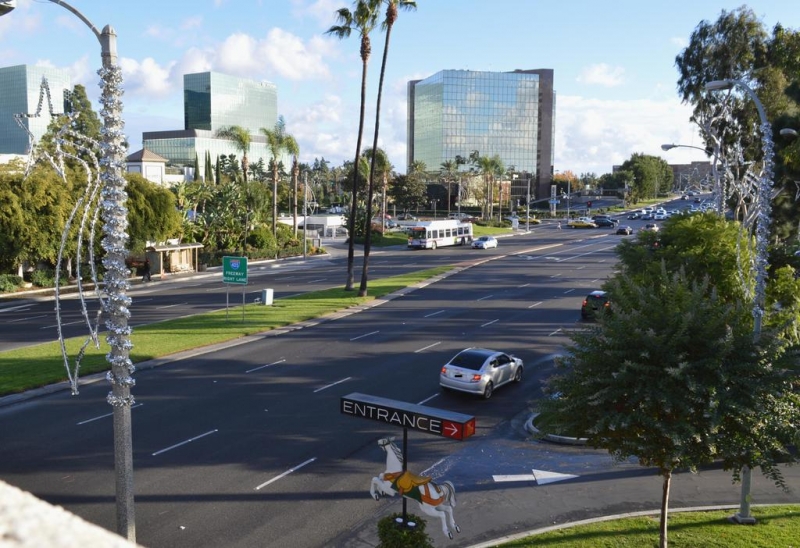 This is a wonderful community in the Orange County Beach Area. It can be difficult to find serviced apartments in Costa Mesa. Whether you’re looking for short term housing, corporate housing, or what is called “extended stay,” our experts can assist you in finding the perfect option. We have the pulse of the Costa Mesa market, and know where hard-to-find choices are located.

Incorporated in 1953, the city is a city located in Orange County in Southern California. the city is approximately 45 minutes southeast of Los Angeles, 20 minutes south of Anaheim, 5 minutes east of Newport Beach and an hour and a half northwest of San Diego. The city’s southernmost border is only one mile from the Pacific Ocean. It is also only 10 minutes from the John Wayne Orange County Airport.

The area was originally used as grazing land by Mission San Juan Capistrano. Early attempts to settle the area in the 1880s failed. The city started as the Town of Harper, which changed to its current name in 1920. Costa Mesa means coastal tableland in Spanish

Local residents can take advantage of all of the arts and entertainment attractions of Anaheim and Los Angeles to the north, as well as San Diego to the south. Some of the attractions of note in and around the city include:

This part of Southern California has enough professional sports offerings to keep even the most demanding sports fans happy. Sports teams nearby include:

For sports fans who do not mind an hour and a half drive south, the city of San Diego is also home to: 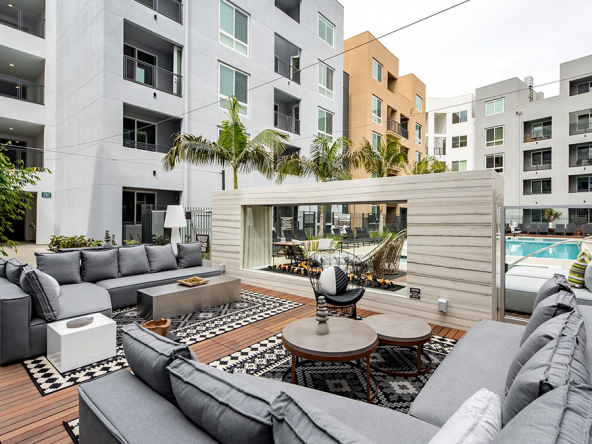