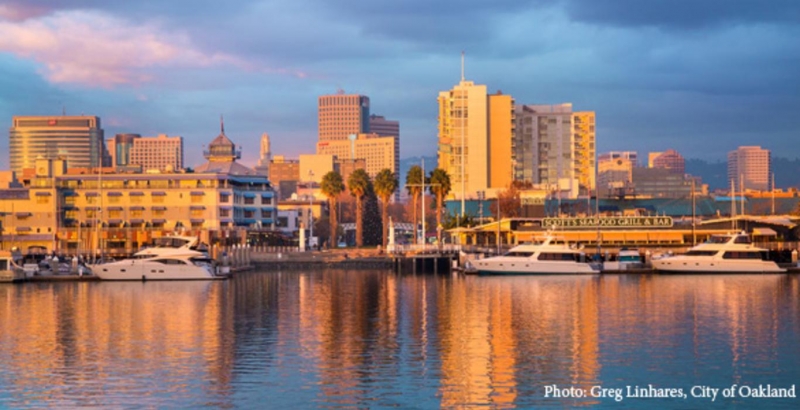 The city located in west central California across the bay from San Francisco, is the state’s eighth-largest city. Originally settled in 1820 and named after the huge oak trees found in the area. Oakland short term rentals are difficult to find. Let the Key Housing experts assist with your serchcs.

The city grew dramatically during the gold rush of 1849 and was incorporated as a city in 1854. About 50,000 refugees fled to the city after the San Francisco earthquake of 1906, many settling there permanently. The opening of the San Francisco Bay Bridge in 1936 helped the city’s growth; during World War I, the city was a major shipbuilding center, attracting a huge blue-collar work force.

Today, the city is a major center of commerce and industry, home to Fortune 500 companies such as Clorox and Golden West Financial. Along with San Francisco, San Jose and several smaller communities, it is part of the Bay Area known for its thriving economy and world-class cultural attractions.

The Oakland Museum offers art, natural sciences and California history under one roof, along with scenic gardens and ponds. The city is also home to the Ebony Museum of Art (for African American works), the Pardee Home Museum (historic architecture) and the Chabot Space and Science Center. A more sophisticated scene in San Francisco, with its plethora of art and music venues, is just 10 miles away. Wine lovers flock to Sonoma and Napa to the north.

Plenty of outdoor diversions are available in and around the area. Robert W. Crown Memorial State Beach, right on Oakland’s side of San Francisco Bay, is a convenient and popular area for swimming, picnicking and sporting activities. Oakland’s Lake Merritt, America’s largest urban saltwater lake, is a great spot for boating, jogging and bird watching (it’s also the oldest bird refuge in the country). Briones Regional Park, about 12 miles northwest of downtown Oakland, has more than 5,000 acres of wilderness, wildlife and trails for hikers, runners, and horseback riders. For a winter getaway, skiing and snow sports are available within a 2-hour drive at a Lake Tahoe and other Sierra Nevada Mountain resorts.

This city has an exciting nightlife, with many entertainment options in Jack London Square along the waterfront. Plenty of restaurants, bars and clubs are available within the downtown area and along San Pablo Avenue in neighboring Berkeley and Albany to the north. And there’s always San Francisco just across the Bay. 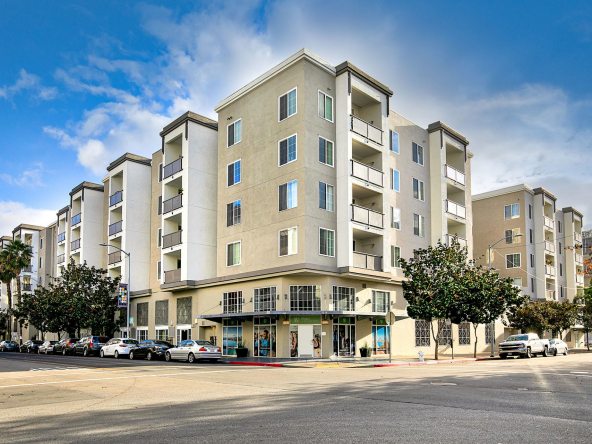 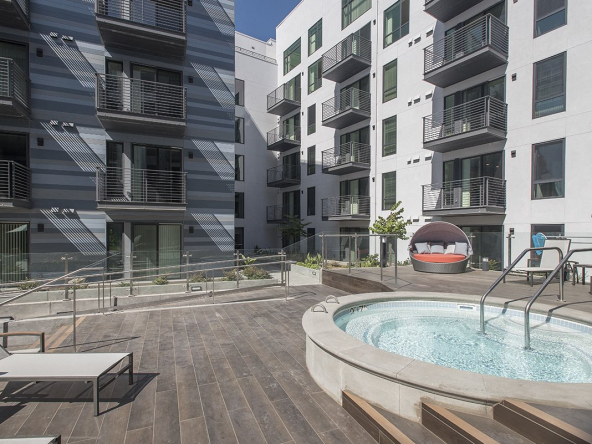 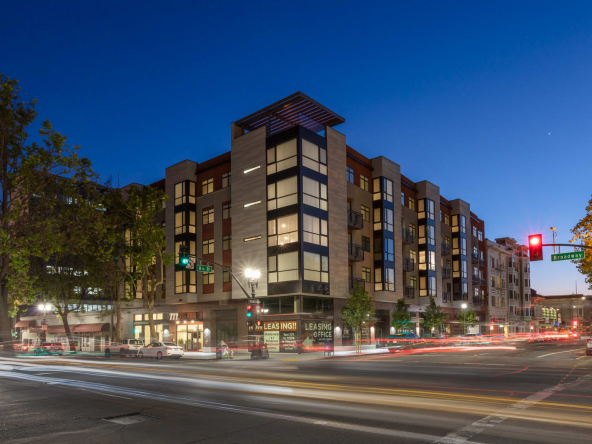 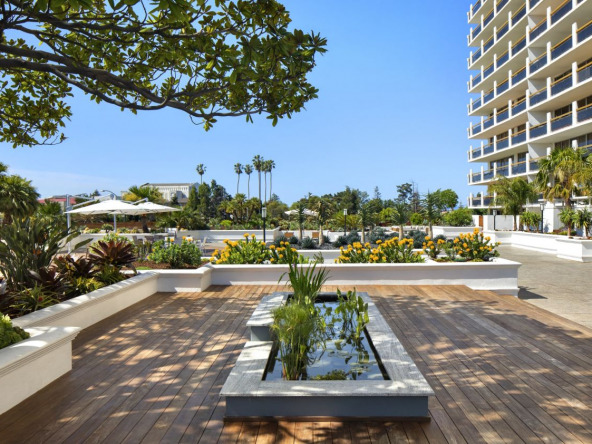 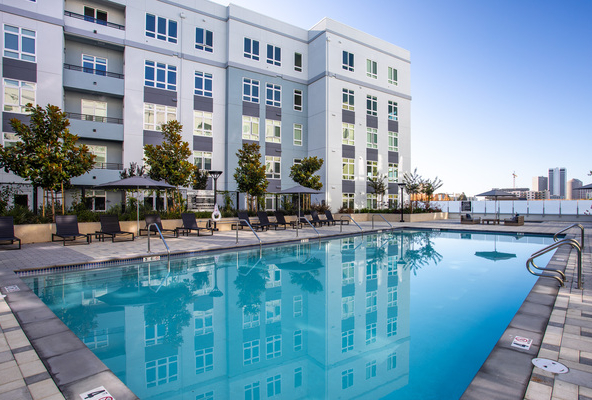 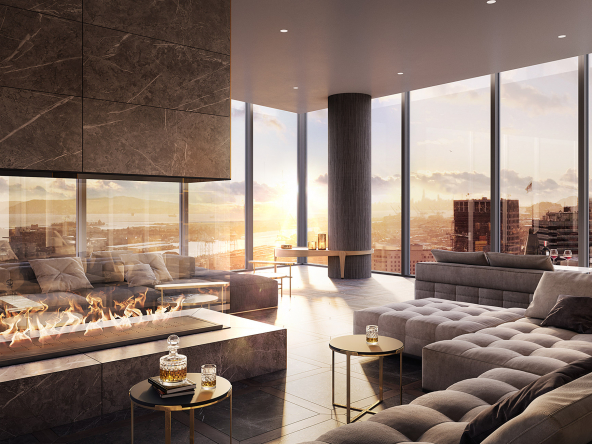 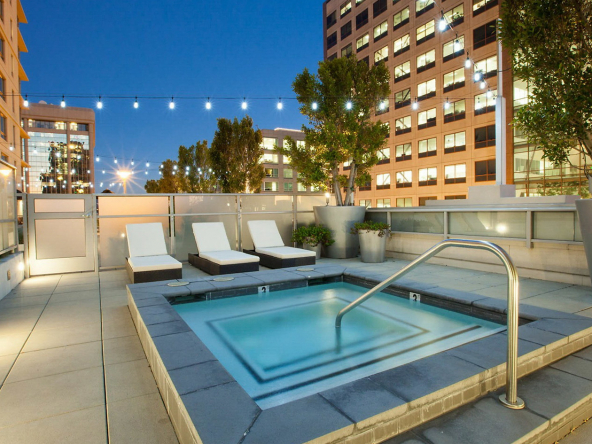 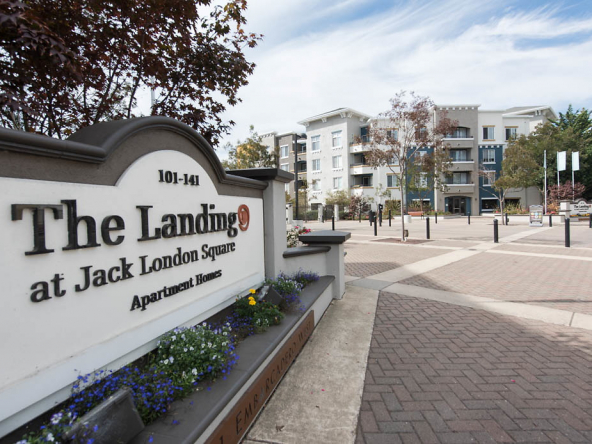 The Landing at Jack London Square