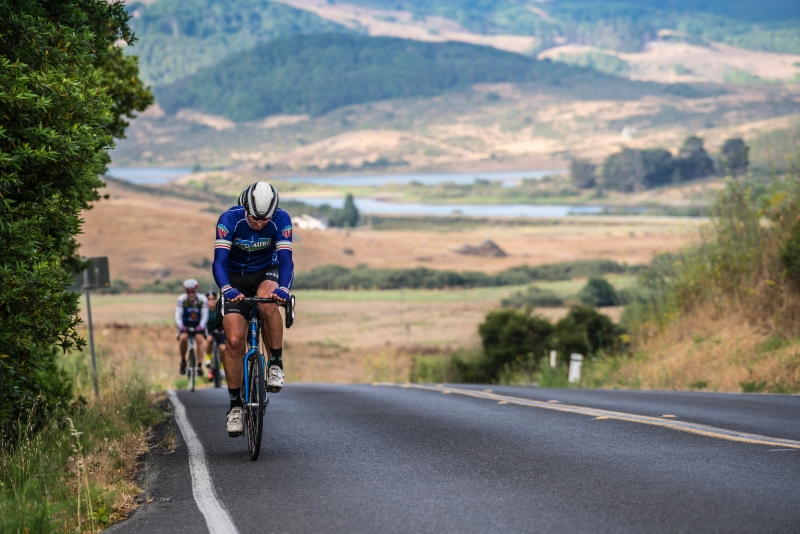 Key Housing has a team of housing experts to help you find not only short term and corporate rentals in the Marin County region, but all types of furnished housing.  From serviced apartments in Sausalito, to temporary and extended stays rentals in San Rafael.

The Marin County Region is formed by a large peninsula located just north of San Francisco, between the Pacific Ocean and San Pablo Bay.  It is best known for it’s vast natural beauty, liberal politics and great affluence.  Marin County boasts the 5th highest per capita income in the United States.

Mount Tamalpais is the crown jewel of the area, rising 3,000 feet from sea level, with sweeping views of the Pacific Ocean, the City of San Francisco and the entire San Francisco Bay.  Muir Woods Redwood Forest, Stinson Beach, Point Reyes National Seashore and The Marin Headlands are among other nature areas offering breathtaking natural beauty.

Originally populated by the Coast Miwok American Indian peoples, the area was first settled by the Spanish in 1817.   Americans began to settle the area in 1848. 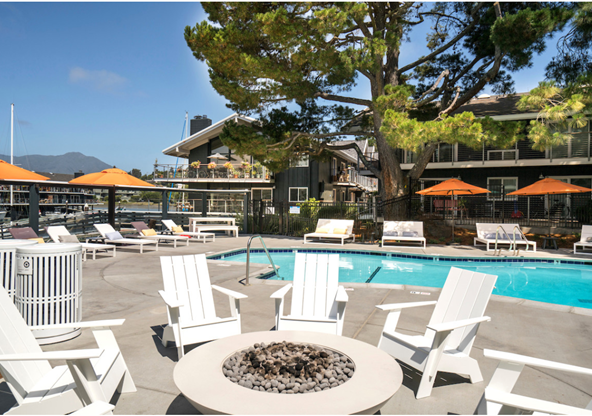 The Cove at Tiburon 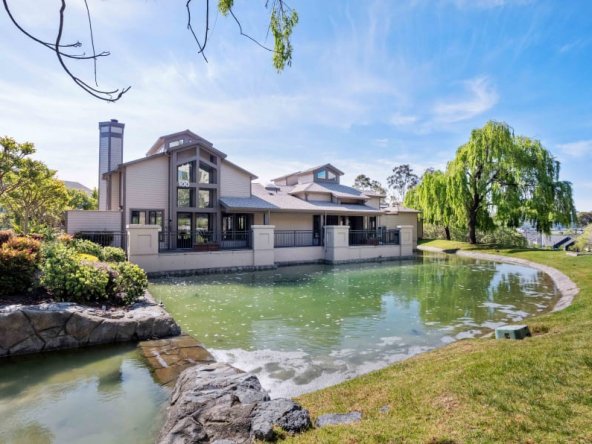 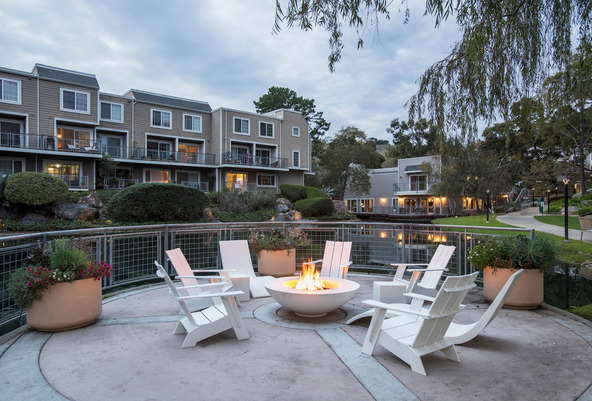