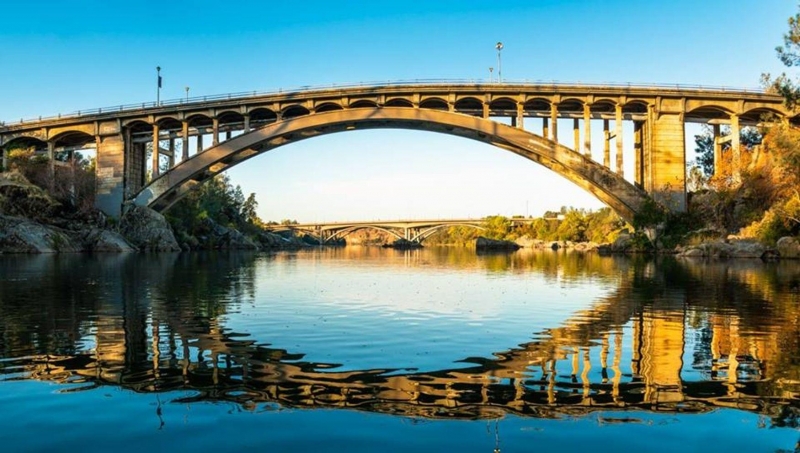 This city is located in Northern California, just east of Sacramento. The search for Folsom short term rental can be difficult . Whether you’re looking for corporate housing, a temporary apartment, or what is called “extended stay,” our experts can help you. The experts at Key Housing have the pulse of the local market, and know where hard-to-find furnished and serviced apartments are located.

The progressive nature of community could give the impression of a new city but, in fact, Folsom is one of the older cities in Northern California and is very proud of its past.

The first known European to explore the area came with a company of trappers in April of 1827. Prior to that the only people here were the Maidu Indians. Fur trapping was the primary occupation until gold was discovered in 1848, about 20 miles to the east at Sutter’s Mill. After the discovery of gold, many communities sprung up along the American River, including Mormon Island, Negro Bar and Prairie City.

Joseph Libby Folsom acquired the land in the area and hired engineer Theodore Judah to survey it for a railway and a township to be called Granite City. Unfortunately, he died in 1855 before he could see the development of his property. The town was renamed in his honor. He died the year before the Sacramento Valley Railroad sent the first train west of the Rockies from Sacramento to Folsom on September 22, 1856.

With the completion of the railroad, Folsom became a transportation hub to the Mother Lode with stage and freight lines meeting the train. Sutter Street was a center for hotels and commerce. From July 10, 1860 until July of 1861, the city became the western terminus for the Pony Express. During the gold rush, people came from all over the world. In fact, in the 1860’s it had one of the largest Chinese populations in the West. 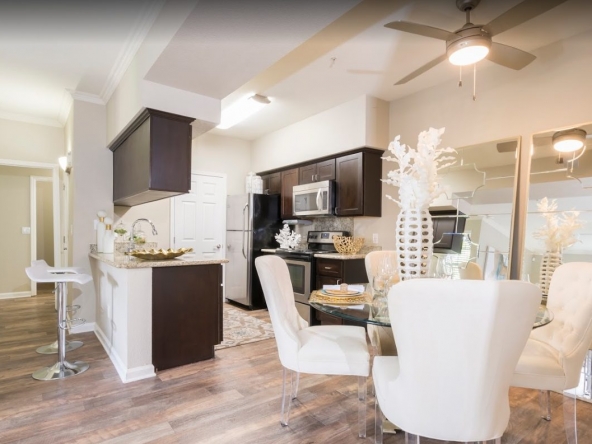 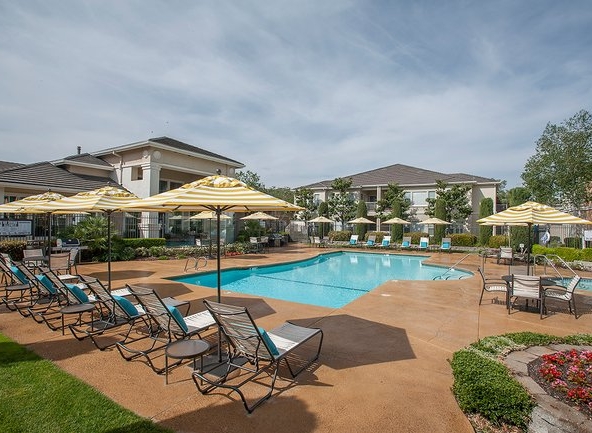 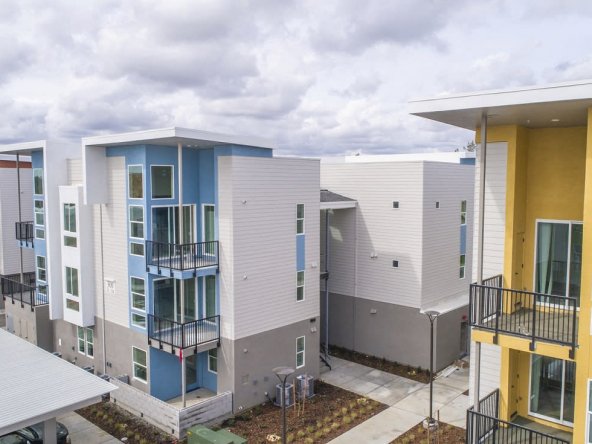 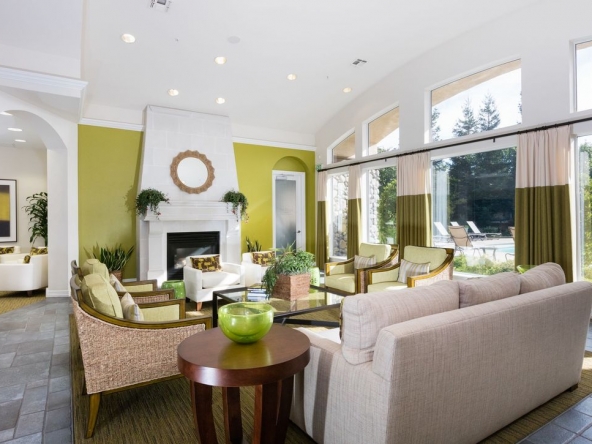 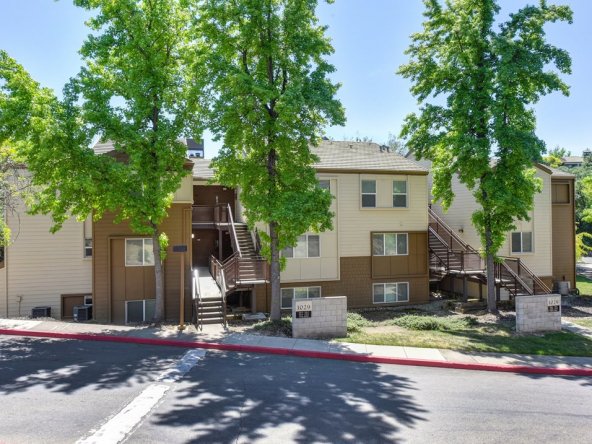 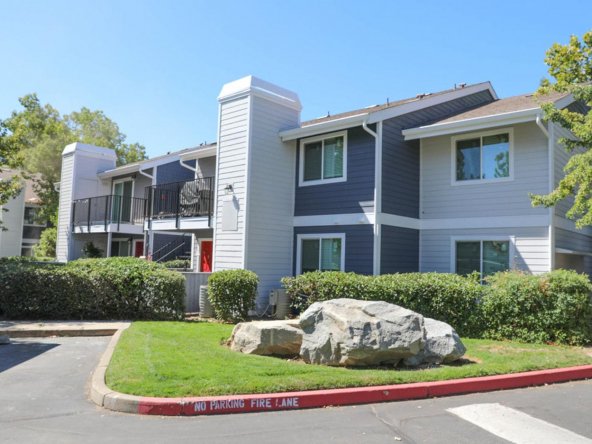 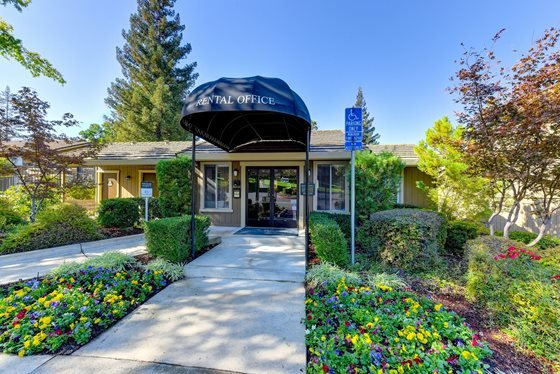 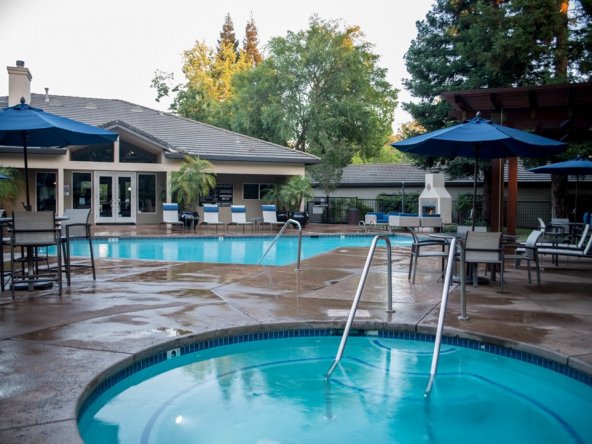 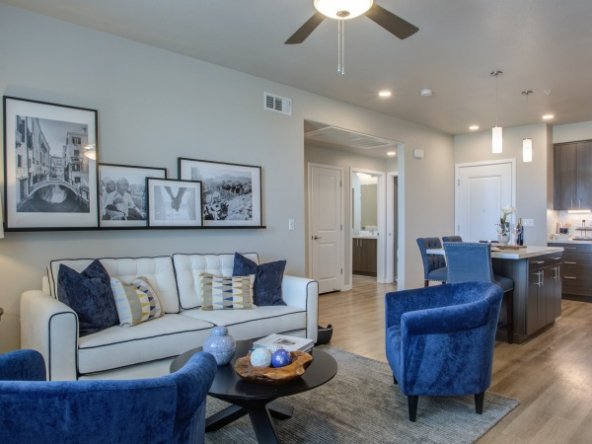 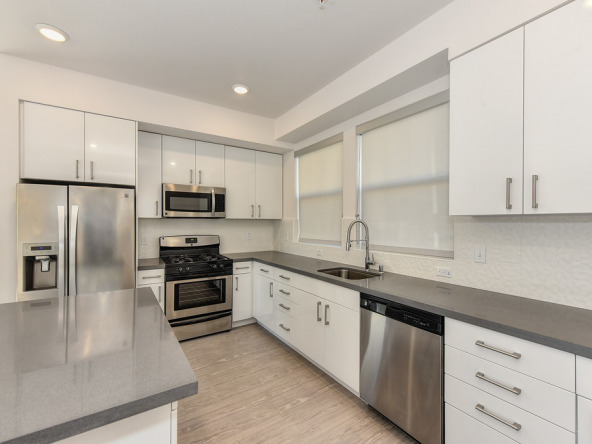