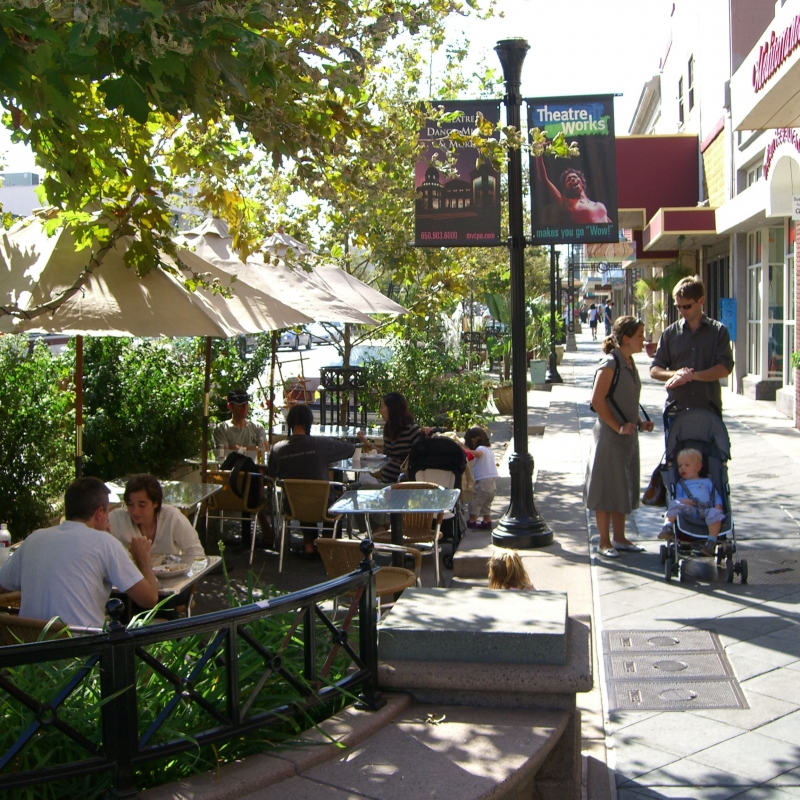 The California city of Mountain View, situated between the San Francisco Bay and the Santa Cruz Mountains, lies 10 miles north of San Jose and 35 miles south of San Francisco. Mountain View corporate housing can be difficult to find. Let the experts at Key Housing assist you with the perfect temporary housing. Neighboring cities include Palo Alto, Los Altos, and Sunnyvale. The city’s location within Santa Clara County makes it easily accessible to two international airports: San Jose International Airport (11 miles to the south) and San Francisco International Airport (25 miles to the north).

At the time of its incorporation in 1902, the city was an agricultural boomtown due to its rich soil and lush vineyards. After World War II, the electronic and aerospace industries became predominant in the area, and in the 1960s and 1970s several high-tech businesses migrated to the northern part of Santa Clara Valley, giving rise to the name “Silicon Valley” to describe the region. Mountain View was not immune to this effect, and its location in the heart of Silicon Valley led to a refocusing of the city’s industrial base from agriculture to advanced technology, biotechnology and telecommunications.

The City of Mountain View is home to some of the finest recreational sites in the Bay Area. Shoreline Park is a 750-acre regional recreation and wildlife area which includes: an extensive waterway for water sport enthusiasts; a wildlife sanctuary featuring many rare migratory birds; a world class eighteen-hole championship-level golf course; a 25,000-person capacity Amphitheatre; a lakeside café and a full service restaurant. Followers of the performing arts will enjoy the city’s Center for the Performing Arts (adjacent to City Hall), and book lovers can take advantage of Mountain View’s state of the art 70,000 square foot library.

Downtown Mountain View is the location of several specialty shops, coffeehouses, bookstores, and sidewalk cafes. It is also the venue for annual events such as the Arts and Wine Festival, the Farmer’s Market, the A La Carte & Art, and the city’s summer concert series. Other cultural sites in Mountain View include the Computer History Museum, the Jehning Family Lock Museum and the historic Huff House (built in 1929 by the first postmaster of Mountain View).

Nearby San Francisco is home to a wide and varied array of attractions, located less than 45 minutes away. Among these are the Japanese Tea Garden, the San Francisco Zoo, the Embarcadero Center, Chinatown, the Wells Fargo History Museum, the Golden Gate Bridge, Nob Hill, Alcatraz, the Cable Car Museum and Fisherman’s Wharf.

The Bay Area is home to many professional sports teams, playing in nearby San Francisco, Oakland, and San Jose. Among these are the following: 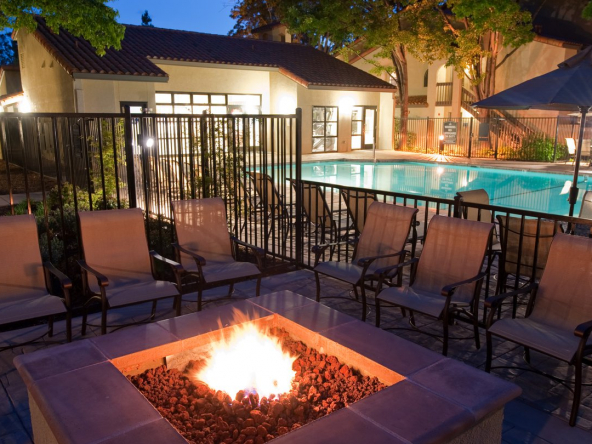 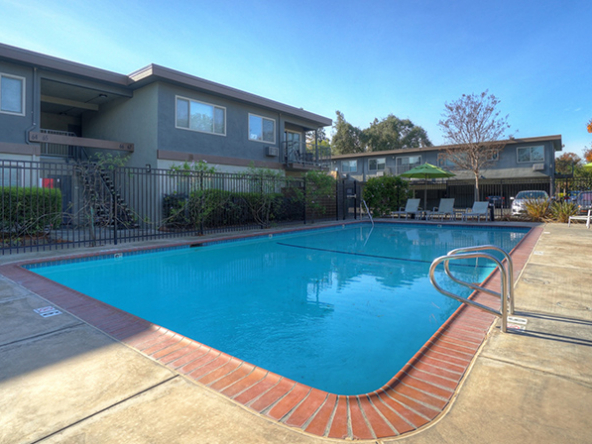 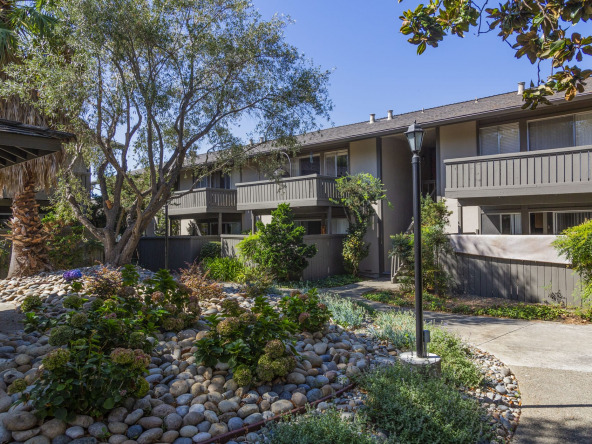 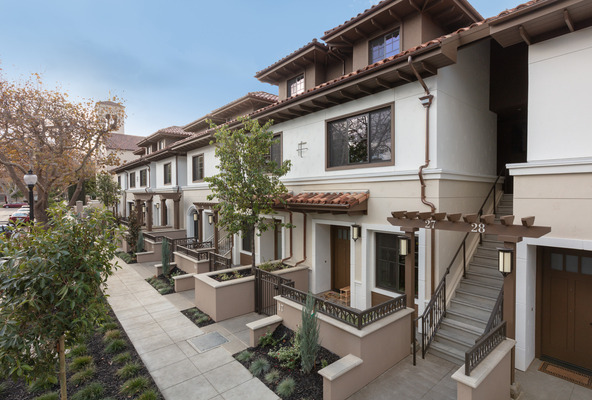 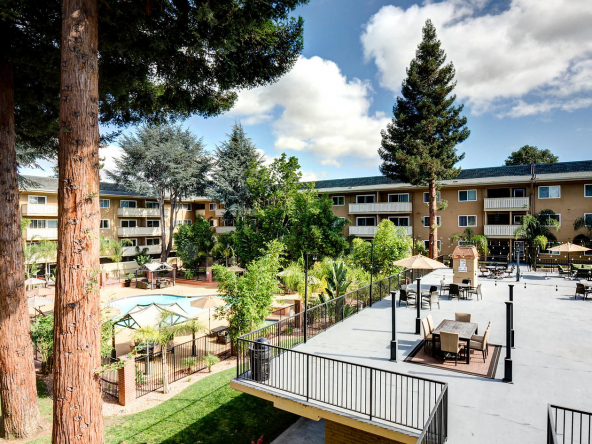 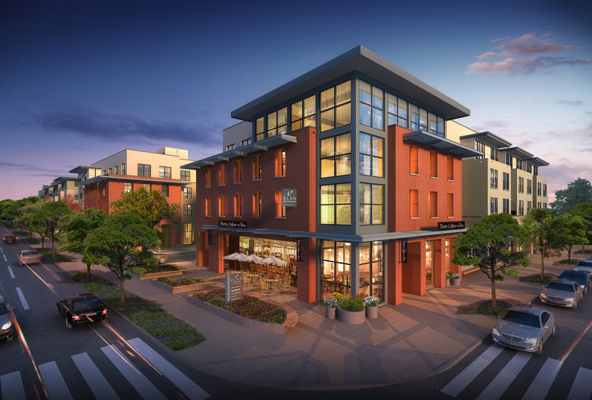 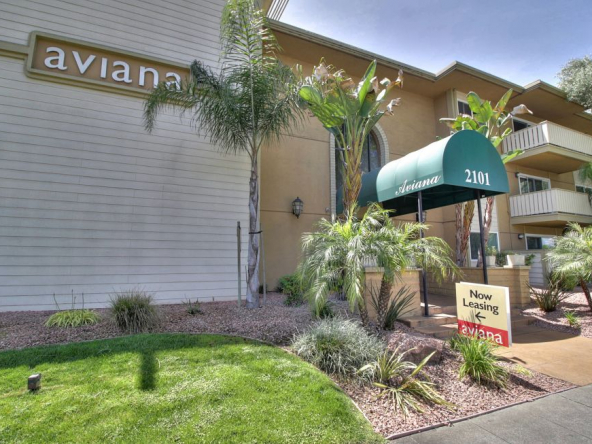 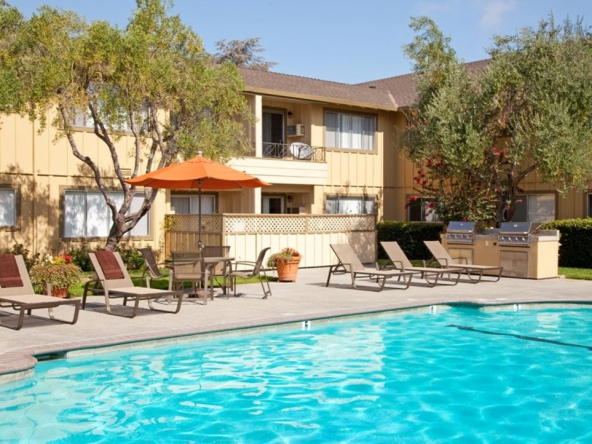